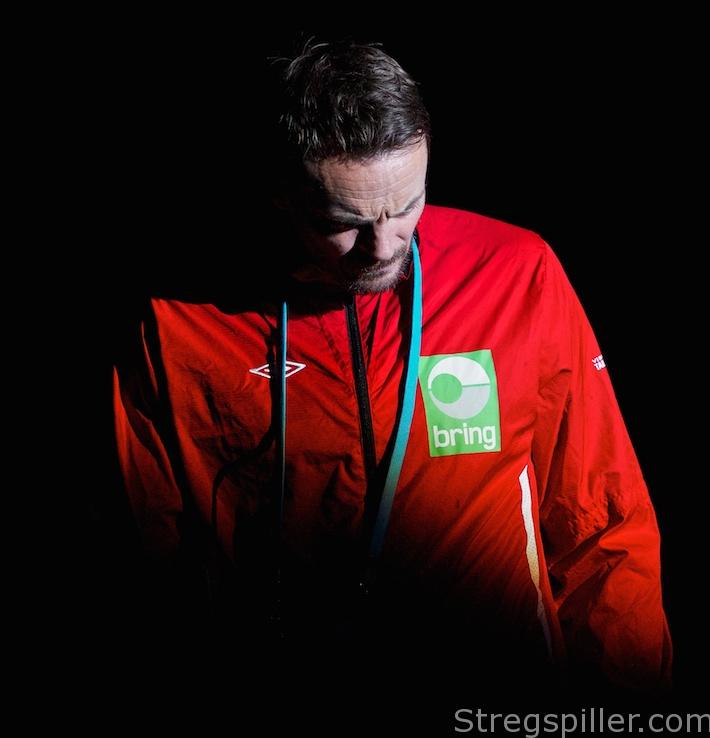 Stregspiller.com talks to Sander Sagosen, Norway’s playmaker who has been called the greatest male handball talent for some time now and a player who almost every European top club wants to sign.

You put a lot of pressure on the shoulders of any 20-year-old, if you name him the main or key player of your team.  But this is the designated role of Sander Sagosen in Norway’s national handball team – in fact he does have this status for more than a year already.  The gifted playmaker is considered the greatest talent in men´s handball in Norway for many years.  When former Swedish international, Robert Hedin was national coach in Norway, he predicted that Sagosen would be the best handball player in the world in the not too distant future.  All the hype does not seem to get to Sander Sagosen, though.

“I cannot really relate to all of it and I do not really feel any pressure from what the outside world thinks of me.  I simply focus on doing my job for the team and so far, I think, things have been working out okay for me at this tournament.  Maybe, I have not been shooting as well as I would like to, but hopefully, I will improve that part of my game too,” says a very relaxed Sander Sagosen, when I met him in the team hotel in Krakow.

In the Danish league he plays for Aalborg Håndbold, a club that has been his employer since 2014 and where his contract is valid until 2017.  However, it is a badly kept secret that a considerable number of European top clubs are keen on buying him out of the contractual agreement as early as this summer. Such rumors don’t affect him either.

“I am not easily detracted and can concentrate on playing here at the European Championship.  When the time is right, I am going to decide my future together with people around me. Right now, I feel fine in Aalborg, but it is no secret that it is not exactly the strongest club in the world in order to develop further.  Obviously, I will have to join a bigger team to take the next step. At the moment, I cannot say when this is going to happen,” he says.

The long shadow of Norway’s women

Naturally, he is happy about the way Norway has performed at EURO 2016 so far, winning the preliminary group phase and stunning the handball world with a 34:31 victory against Croatia.

“Of course, I am happy with what we have achieved thus far and so is our entire team.  We are in the main round with four points.  That’s what we were hoping for ahead of the tournament, but of course, it was not something we could expect,” says Sagosen, who is particularly happy about Norway’s success after a couple of poor years for men´s handball in Norway.  At the European Championship in Denmark two years ago, Norway had to travel home after the group phase – despite the support of 4,000 fans in Aalborg.  On top of the disappointment, they did not even manage to qualify for the World Championship in Qatar in 2015.  All of it makes the current success so much more valuable.

“I think it is really nice that we have managed to create some handball fever in Norway around our team, for once.  Usually, it is our women´s team that stirs up handball excitement in Norway and that’s completely understandable as they win one gold medal after the other.  Still, I cannot help being a bit jealous of them and it would be nice if we could step out of their shadow – at least a bit,” he states.

No pressure when playing Poland

As impressive as the win against Croatia was, the ultimate test is awaiting Team Norway on Saturday evening, when they are meeting host Poland in front of 15,000 frenetic spectators in Krakow’s Tauron Arena.  Young Sagosen has a laid-back approach to that challenge as well.

“It is going to be really cool to play against Poland in front of 15,000 people.  Of course, they have a great team and their win against France impressed me in particular, but I think we can play without pressure – so I am simply looking forward to that match,” says Sander Sagosen.  For sure, he is not the only one doing so.