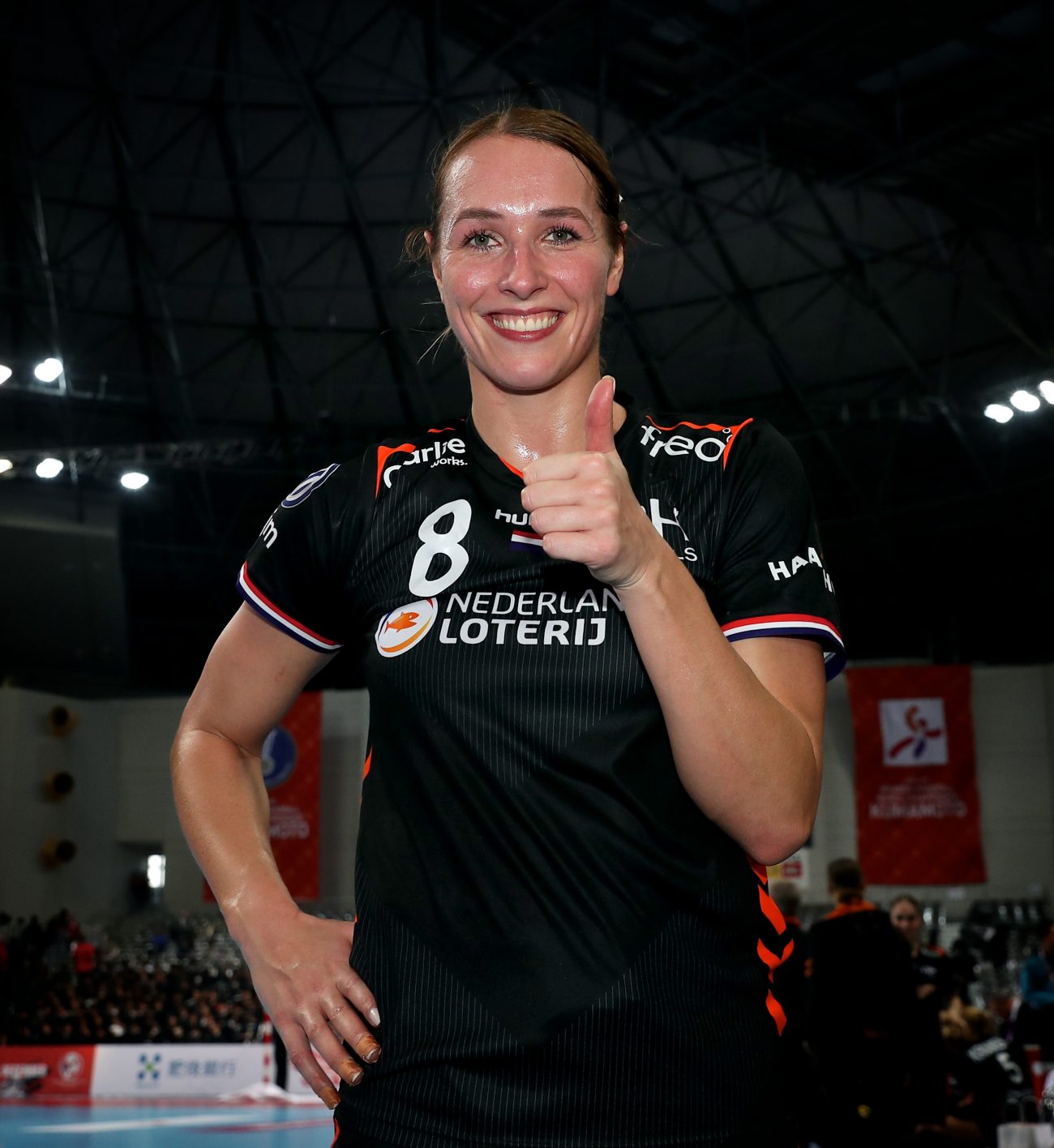 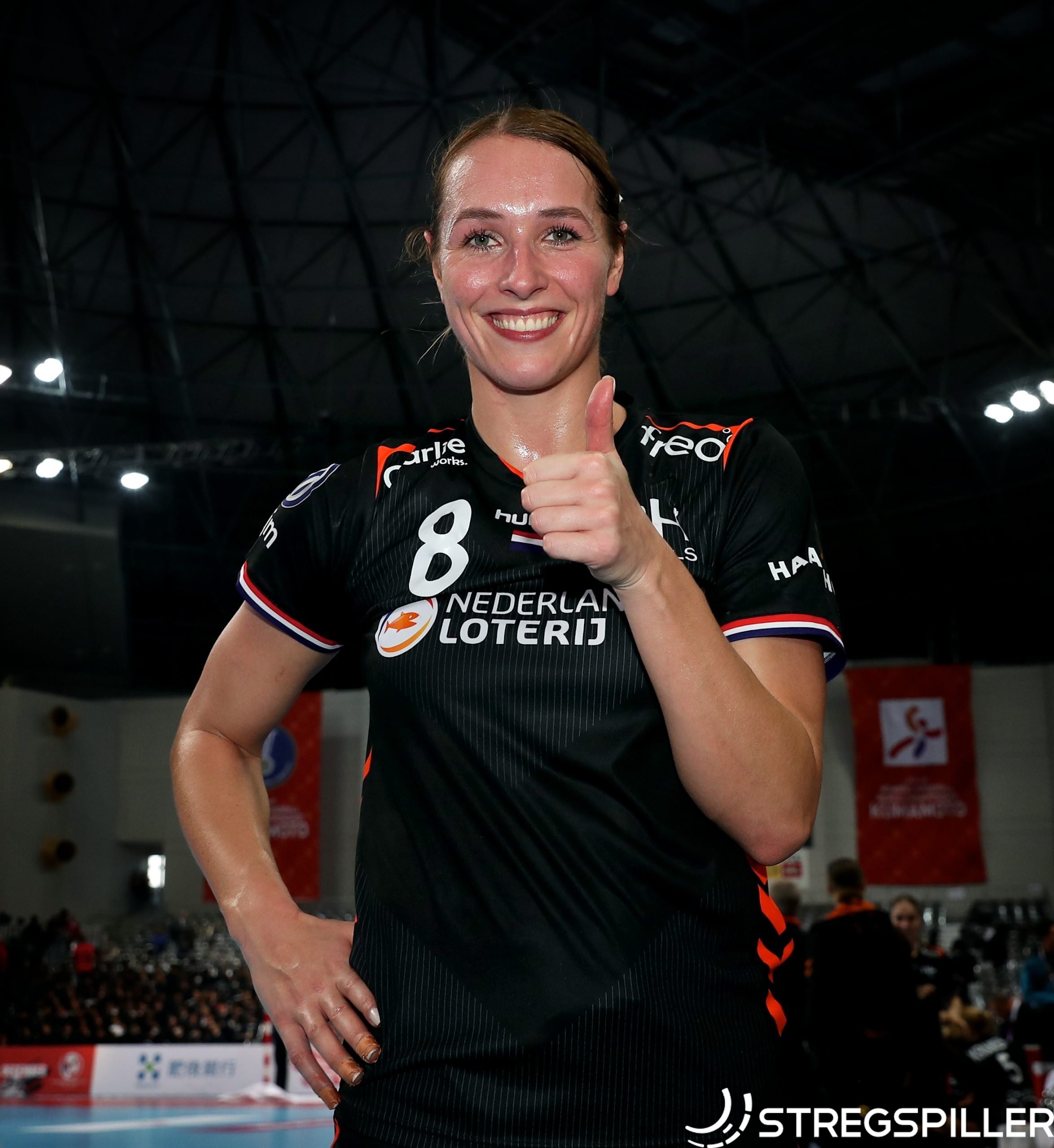 Only time will tell whether a tournament of this size and format will work out but it does mean that a traditional look at each and every team and group would make for dull reading, so here is a short collection of things to keep an eye on once the championship begins on Wednesday evening.

The Netherlands kind of came out of nowhere to win the title two years ago in Kumamoto, with Emmanuel Mayonnade leading a team seemingly in transition to gold, inspired by world-class performances by Lois Abbingh and Estavana Polman.

Things have not gone so well for the Dutch since then, with Polman out injured for most of that time as they finished an underwhelming sixth at EHF EURO 2020 and lost in the quarter-finals of the Tokyo Olympics.

Mayonnade left his post in September and with it a squad which has integrated a number of young players, which Monique Tijsterman has taken over on an interim basis. Polman recently returned from her most recent knee surgery, so it remains to be seen how much she can contribute but her inclusion is a huge boost.

With it being the first event following the Olympics, we usually have a bit of a shake-up in the top squads as they prepare for a new cycle, which gives us an added flavour of randomness.

This doesn’t seem to apply to Norway, who come into this championship with the core of their established squad intact as coach Thorir Hergeirsson is happy ton integrate one or two players at a time. The same goes for Olympic champions France, who begin their journey to Paris 2024.

With Daria Dmitrieva and Anna Vyakhireva taking a break from the sport, Russia appear severely weakened, though you can always rely on them producing a couple of exciting new players at events like this and they can never be counted out.

Sweden and Denmark reached the semi-finals in their most recent championships and appear to have squads capable of beating anyone on a given day. If we throw Germany and Hungary into the mix, both of whom feel they are due a big breakthrough, and we have a plethora of teams that could shake things up in the knockout rounds.

Spain were the surprise package of Japan 2019, reaching the final in impressive fashion before losing it in a heart-breaker against the Netherlands.

A pair of disappointing ninth-place finishes is not how many envisioned this team’s two years leading up to a home championship to look like – then again, who envisioned anything we’ve seen in the last two years.

Nevertheless, coach Carlos Viver has been replaced by his former assistant Ignacio Prades, who takes a fairly young squad with him into this championship, while established personalities such as Nera Pena and Mireya Gonzalez are not involved.

Among the eight groups filled with potential hammerings, two groups emerge as quartets with a genuine sense of jeopardy.

Group E’s all-European crew of Czech Republic, Slovakia, Germany and Hungary may actually be quite straightforward, so it is all about Group A.

Olympic champions France are the favourites here but anything can happen with Angola, Montenegro and Slovenia in town. Surely France will not suffer from the same post-gold winning hangover they suffered when being eliminated from the first round of Japan 2019, right?

Montenegro have the potential to be a complete mess at this championship and the form of Buducnost in Europe is not promising but you can never fully count out this team.

Angola are well capable of giving any European side a tough time, particularly in the early rounds and Slovenia are one of the most consistently inconsistent teams around.

Whatever the outcome, there will be a painful early exit for one side.

With the structure of the competition, it is difficult to know just how competitive the main round will be but we know for certain that there will be some early winner-take-all matches in the race for the quarter-finals.

One quarter of the draw that looks particularly open is the one featuring the hosts Spain, when groups G and H collide.

Japan, Brazil and Austria and EHF EURO 2020 darlings Croatia will all look at this as a brilliant opportunity to break through.

Croatia’s performances last season suggest they are the favourites to join Spain in the quarter-finals but the onus is on them to avoid a case of second season syndrome and overcome the other contenders – don’t rule out this underrated Brazil squad.

Remarkably, among the 32 competitors, only Iran enter the fray for the first time in Spain, though there are three more teams that will compete for the second time.

Slovakia and Uzbekistan return to the world stage for the first time since 1995 and ’97 respectively, but my focus here is on Puerto Rico, a Caribbean island and unincorporated territory of the United States.

Puerto Rico made their World Championship debut in 2015, scoring one victory over Kazakhstan, and have returned by virtue of their win at the Nor.Ca. championship in August.

That tournament was seen as a great opportunity for Greenland or the USA to reach Spain but Puerto Rico beat both of them comprehensively when it mattered most and booked their ticket.

COVID can not have been their friend when it comes to preparation, meaning their opening games against Netherlands and Sweden in Group D may not be pretty but 7 December is their date with destiny as they take on Uzbekistan for a place in the main round.