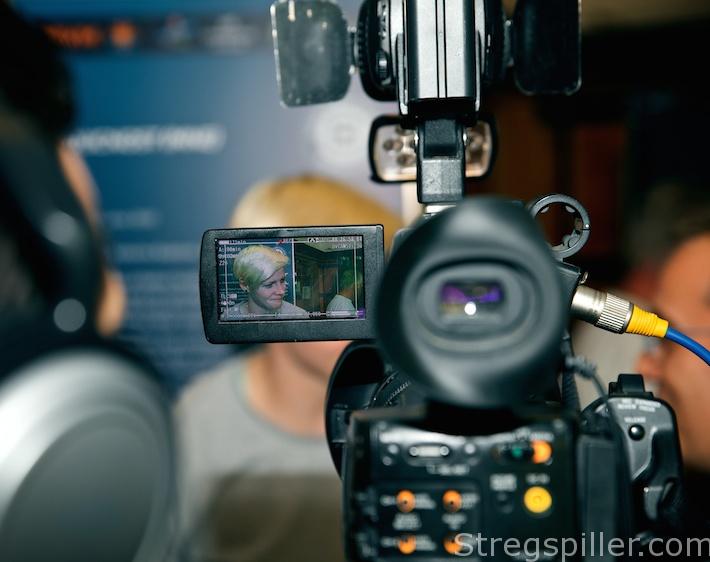 Sky is the limit

No, I didn’t forget the article in front of “Sky”, because Sky is the limit, when it comes to sports television in Germany.  Just recently the DKB Handball-Bundesliga sold its broadcasting rights to the biggest pay-tv station in the country.  The deal is quite special, because Sky and the two public TV-broadcasters – ARD and ZDF – will work together on a long-term basis for the first time ever.  It’s unique, and it’s a great chance for handball.

Some of you may have heard about the changes that are attached to the new deal, so before I get into my analysis let’s have a short look at the facts:

1.) Sky will – at least at the beginning – broadcast all games live, except for the twelve games shown by ARD and its regional channels, which include the Cup Final 4, the Super Cup and the All-Star Game.  Sky will have to broadcast at least five games live per match day.  Four games will be shown on Sky Sports News, which just became a free-TV channel on December 1st.

2.) The deal is covering four years, including an option for two additional years, although none of the officials confirmed the specifics of the option.

4.) Clubs will be able to show video highlights of the game, one day later.

So much for the key facts.  The biggest change, apart from pay-TV and public television working together, will be the new throw-off times. Never before were games played on Thursday’s, on a regular basis, let alone on Sunday’s around noon.  I like the new format, because match day will conclude on Sunday around 17:00 hours and we won’t have to wait for weeks until the standings reflect the real picture.

I’m not so sure if I like the 12:30 hours starting time on Sunday, but we will see if it works out.  League CEO Frank Bohmann was extremely happy about the deal, claiming: “It’s a big chance for handball”.  I totally agree with him, because there’s no bigger player on the German TV market than Sky when it comes to sports.  Sky holds the rights for the German football Bundesliga and the UEFA Champions League and will be able to do a lot of cross promotion.

Sky Sport News, now available for free, will be shown at airports, train stations and other waiting areas, and handball will be a prominent part of the channel’s new direction being less news-related, and more focused on actual sports, interviews and magazine-style reporting.  Sure, once the news was announced that Sunday would become the new official handball day, everyone on social media became the most religious person on the planet, all of a sudden.

Seriously?  I didn’t know you could go to a mess only on Sunday.  I also didn’t know that your home team will play on Sunday at 12:30 CET every single week, 52 times a year.  And some people claimed that they won’t be able to attend matches scheduled for Thursday’s because of training sessions with kids or their own.  Well, a lot of people practice on Wednesday’s.  Or Monday.  Or Tuesday.  Or even on Friday.

When there’s a major change there’s somebody who’s not exactly happy with it – there always is.  Me personally, I would prefer more games on a Sunday at 15:00 hours, but I can absolutely understand Sky and the league as well, trying to avoid domestic football might be the only opportunity to develop handball into a bigger sport.  It’s a great chance for handball.  Sky is the biggest sports player on the market.  If they won’t do the trick, nobody else will.

So for now – Sky is the limit, at least when it comes to handball in Germany.