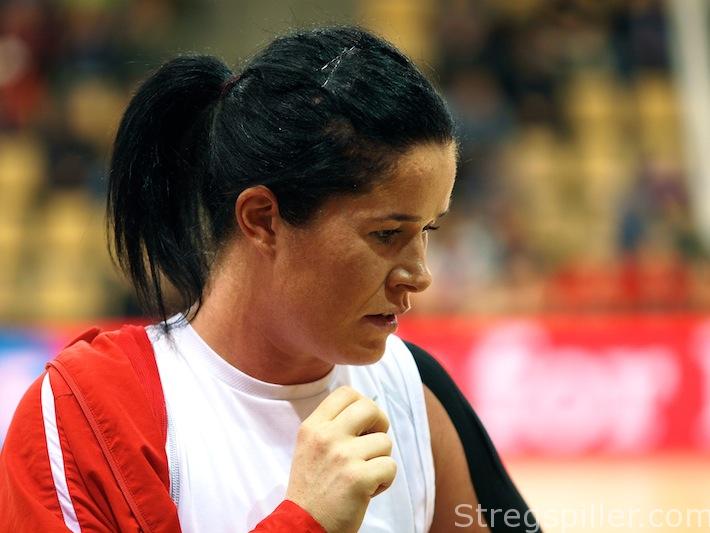 Something Is Rotten In The State Of Denmark

Remember it’s Marcellus and not Hamlet who coins the phrase in Act 1, scene 4 of William Shakespeare’s well-known play emphasizing “state of Denmark” while suggesting all is not well at the top of the political hierarchy.

Like prime minister Helle Thorning-Schmidt, Jan Pytlick, coach of Denmark’s acclaimed women national handball team has seen easier days.  But unlike the prime minister who recently shuffled her cabinet on the heels of a controversial plan to sell a 19% stake in state controlled energy firm Dong Energy A/S to Goldman Sachs, Pytlick’s structural changes may only lie ahead and at this point it appears not to be entirely clear if he will be the one implementing them.  A dispute of how to play and execute Danish handball artistry most effectively seems to be at the root of the controversy between a number of players and the national coach.  The debate is heating up at a point when team Denmark for the first time in nine years returned from a major tournament with a medal.  In fact, it should be all “peaches and cream” following the successful battle with Kim Rasmussen’s Polish squad for third place at the World Cup in Serbia last year.

It’s not exactly news that the Danish women’s team is not clicking on all cylinders and many of the controversies have been smoldering for quiet some time as BT’s news chief, Benjamin Munk Lund, pointed out in his commentary on February 4th.  Certainly not all of the infighting takes place between the players and the trainer.  A number of coaches and club managers have had their own disagreements with Pytlick over the years – some were solved others only “put to bed” ready for the next wake-up call.  In itself a situation not so unusual when compared to disputes abroad between a national coach on the one side and a club manager or league official on the other side.

Some of the Danish players most vocal about the recent dissent are known and Jan Pytlick is aware of them as well as their point of views.  Outspoken veteran players like Ann-Grete Norgaard from TVIS Holstebro, for example, who have questioned the team’s current style of play and rotation routine.

Following a recent players meeting in Herning rumors have been swirling these past few days.  Supposedly Pytlick’s name was uttered in connection with the dreadful  “F” word.  Yet according to various media sources none of the country’s elite handball players has asked for Pytlick’s early and outright dismissal.  In an attempt to put the matter to rest Denmark’s “Handball Nestor”, Bent Nyegaard, provided some well-meant guidance aimed at Norgaard and her club colleague Mette Gravholt, basically suggesting to shut-up and work on their skills on the handball court.  A much cherished approach to conflict resolution in the 19th century but not exactly addressing the core of the problem.

For now the DHF has prescribed a muzzle in order to avoid new and potentially damaging headlines.  As it is well known and proven again and again such measures will only buy some time and not resolve any of the real issues.  The meeting between Wilbek, Pytlick and Kirkely on Thursday did not produce any tangible results aside from some general comments primarily scripted to not further escalate the matter.  In a month or so a follow up meeting will take place including the players and only then it may become clear where and how deep the fault lines within the Danish women national handball team really run and if something is rotten in the (handball) state of Denmark indeed.