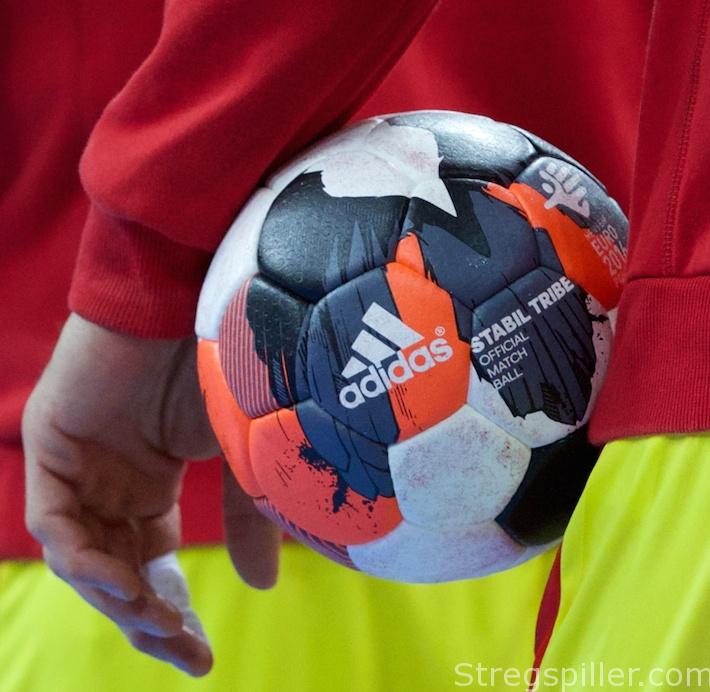 The younger generation won, when the teams of Alex and Talant Dujshebaev met, while the Scandinavian (handball) war between Sweden and Denmark ended in a surprising draw.

It was a battle between father and son, when Hungary and Spain met on Tuesday evening’s Group 2 match of the main round, in Wroclaw.  Talent Dujshebaev national coach of Hungary versus Alex, his son and right-back of Spain.  It was not the first meeting between father and son in international handball.

A year ago, at the 2015 World Championship, Qatar´s Spanish coach Valero Rivera met his son when Qatar and Spain met in the last group match in Doha.  On that occasion, the son was triumphant, as Spain won 28:25.  The younger generation showed their strength this time around as well – Alex and his Spanish teammates defeated Talant’s Hungarian squad 31:29.

However, Spain’s performance was far from being as convincing as one might have expected.  In fact, Spain just managed to tie the game at 15:15 at half time after trailing throughout the first period.  After the break, Canella’s & Co. turned around and led by two to four goals most of the time until the end of the game.  In all likelihood, coach Cadena’s team took the decisive step towards the semi-final, but it becomes more and more difficult to see them as a contender for the ultimate trophy.
Hungary, on the other hand, without securing a single point during the main round, has nothing more to hope for at EURO 2016, in Poland.  Against Spain, not even a superb performance by Laszlo Nagy, nine goals on just as many attempts, was enough.

History has caused a special relationship between Denmark and Sweden.  Not many neighboring nations, if any, have been at war with each other as often as these two countries and for centuries, Denmark possessed major parts of current Sweden.  These days, the fights between Sweden and Denmark have moved from the battlefield to the sports hall, fortunately.  At EURO 2016 the match between the two handball powerhouses was their 212th international handball encounter.
For many years, Sweden was the most successful Northern country in men´s handball, but more recently, Denmark has taken the handball throne in this part of the world.  Therefore, Denmark was the obvious favorite in the match.

And then we saw what we did not expect to see.  Sweden – the master of the 6-0 defense formation – stepped forward aggressively from the start.  A brave move from Staffan Olsson and Ola Lindgren, Sweden’s coaching duo, but completely futile. Soon Mikkel Hansen & Co. found their way around Sweden’s defense and began to score with little resistance.  It only became better, once Sweden moved back towards the six-meter line.  In fact, it turned out to be a critical change.  Sweden caught up with several Danish five-goal leads along the way, to book an astonishing draw (28:28).  Andreas Zachrisson scored in the dying seconds of the match much to the dismay of the many Danish supporters in the stands.  This time, the Scandinavian encounter ended without a winner and Sweden can keep on dreaming about an Olympic qualification, while Denmark will need at least one point against a weakened Germany on Wednesday night to secure the semi-final at the European Championship.