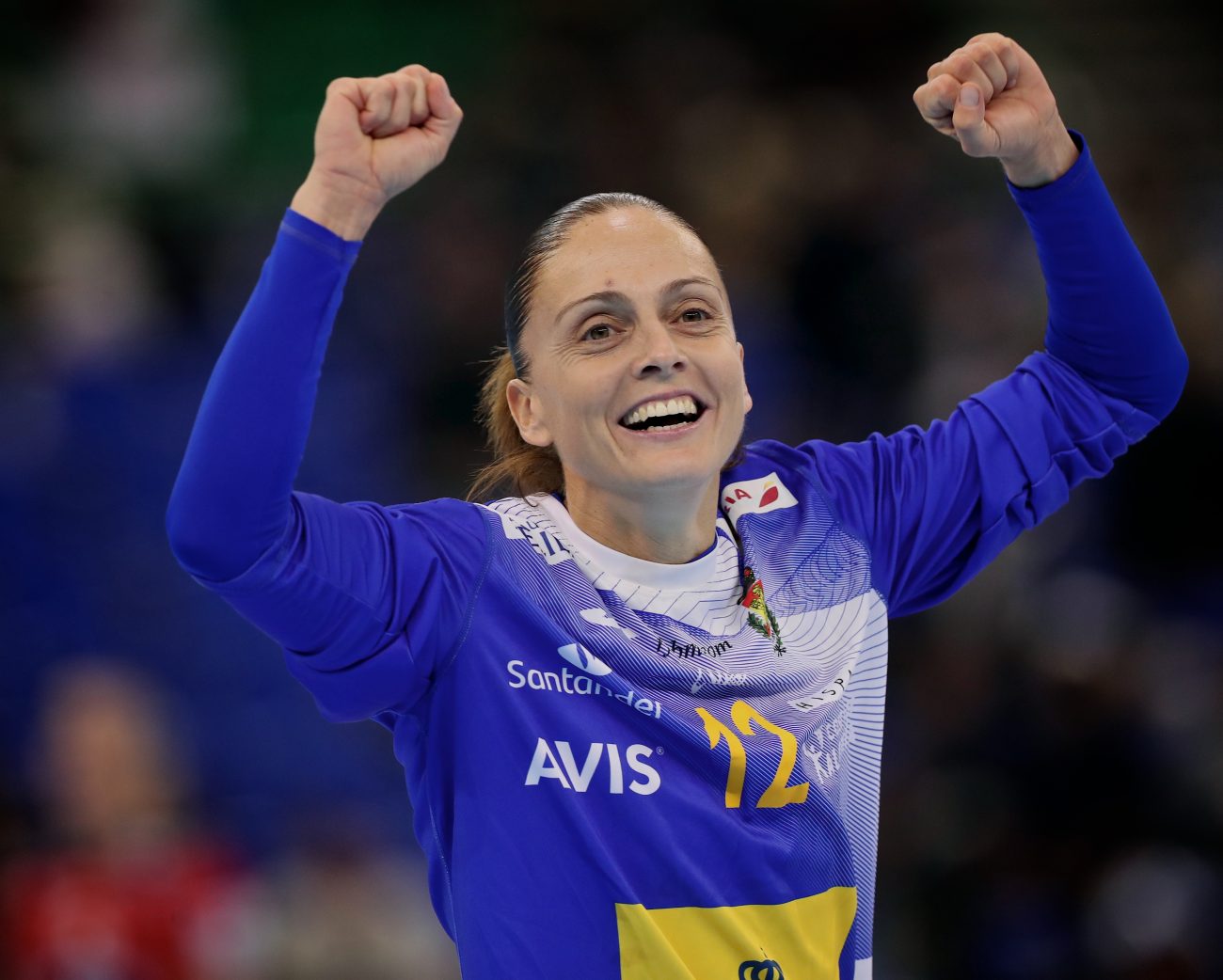 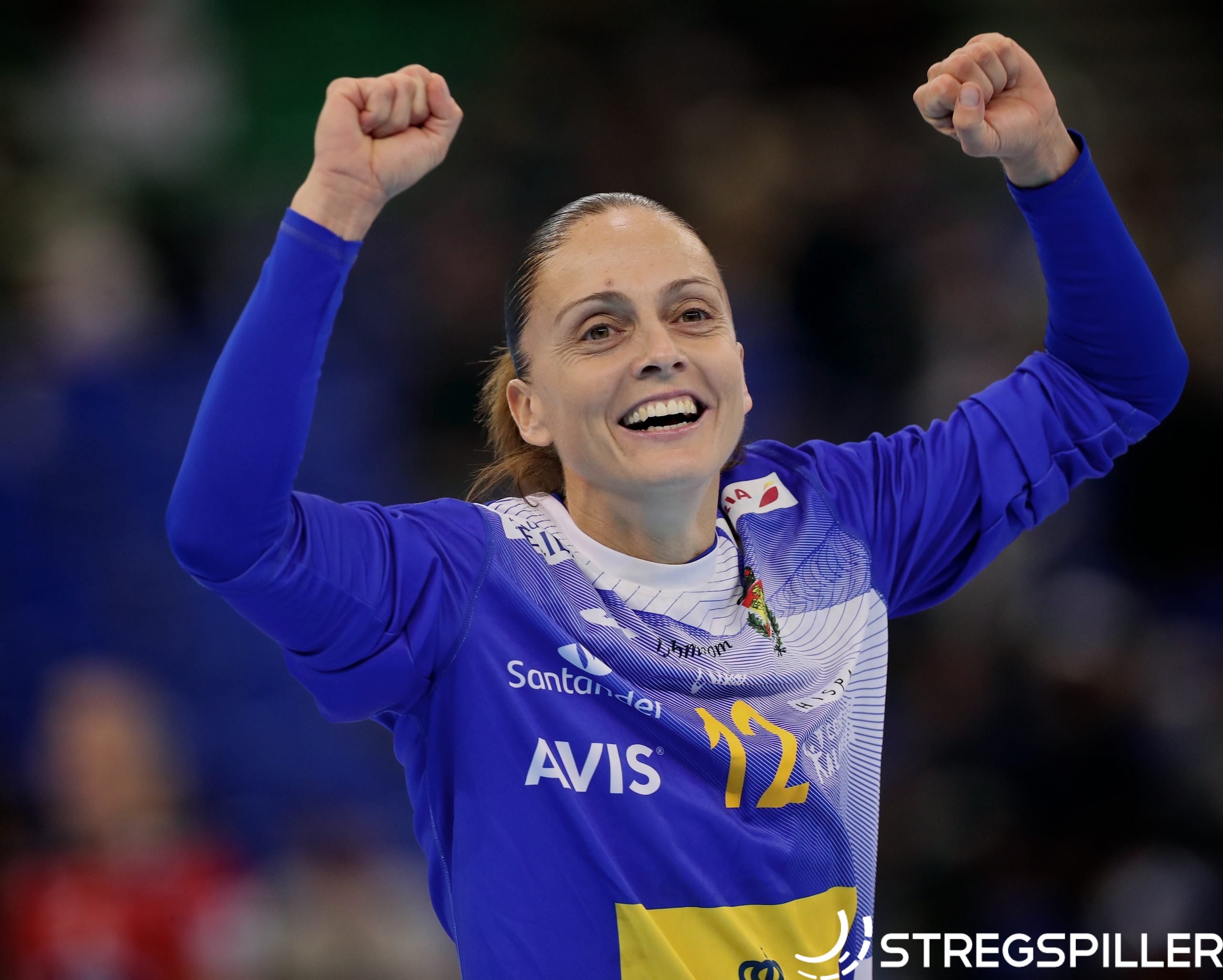 One surprise result not enough for you? Here’s an even bigger one.

Spain brought a halt to Norway’s rise in form, exposed their weaknesses and played out of their skins to reach their very first Women’s World Championship final and they made it look easy in the end, claiming a 28:22 win at a canter.

Spain had already exceeded expectations in making it this far, battling their way to the top of their preliminary round group, before being made to sweat and wait for Montenegro to do them a favour and secure a semi-final ticket.

Norway hit top gear during the main round, winning all three matches and overcoming difficult first half situations against Denmark and Germany. Despite all the missing talent, Thorir Hergeirsson’s squad depth has proven itself as good, if not better, than any other in world handball.

Who’d a thunk it? Spain held firm for the opening quarter of the game, before going on a 4:0 run to lead 10:6 after 20 minutes.

The way this championship is gone, these surprises should no longer surprise us, but here we were – Norway caught off guard. Thankfully for them, it is not the first time they had fallen behind early at Japan 2019 and they had ample time to regroup and turn things around.

Having been reeled back by Norway late in the first half, would Spain be able to mount another push for the lead?

You’re darn right they could. Spain were possessed by the spirit of the underdog and ran with it. A 7:2 goal run in the third quarter gave them a sizeable advantage, 24:18, and with Silvia Navarro now in inspired form between the Spanish posts, it would take something special from Norway to turn this around.

Spain completely quashed any hint of a Norwegian revival in the final quarter. Try as they might, there was no stopping the Guerreras now.

This clash of the playmakers was a fascinating one to behold. Both used primarily in attack, both with excellent vision, ball movement, quick feet and a big arm when required. Oftedal’s impact on the game is more frequently a direct one, while Pena’s usually more subtle, with the occasional moment of magic.

Neither enjoyed the best of shooting displays in the first half, level on two goals from five shots. But while Oftedal continued to dish out a number of fine assists, her shooting game was shut down by Spain’s defence. Pena was able to rely on her teammates’ persistent danger, focusing on creating space, moving the ball calmly and breaking through herself a couple more times to end on four goals.

We’ll crown a brand new world champion on Sunday. Spain make it through to their first final and will face the Netherlands. After today’s results, making a prediction would be silly at this point in time.

With Norway crashing down to earth, they must regroup and prepare to face a Russian side in the bronze medal match, an encounter many expected to see, but not as the opening act.