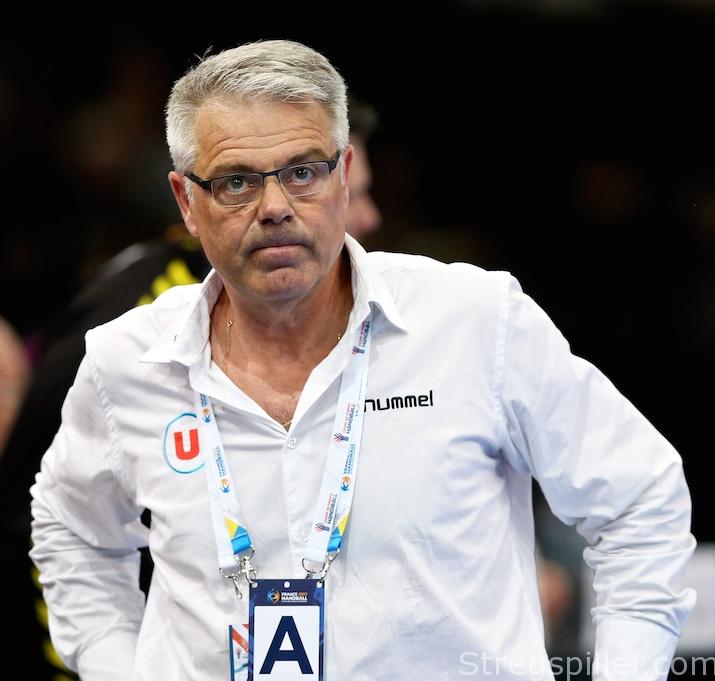 For the first time ever, France has qualified three teams for the EHF Champions League quarter-finals, and if you like, add the two clubs that will compete for the EHF Cup Final.  Only Germany (2009 and 2011) and Spain (2007) did better, enlisting four clubs among the eight best teams in Europe. Back then, “Liga Asobal” and “Bundesliga” were considered the best national competitions on the continent.  Can we say the same thing about France today?

“There’s one thing for sure – now we don’t keep our heads down anymore. When some of the big teams are facing us, we’re looking at them eye-to-eye.  We’re not afraid of anybody, we know we can stand our ground”, says Nantes’ goalkeeper, Arnaud Siffert.

When French players once played as if they had nothing to lose, they now compete with everything to win. And that changes everything.  No inferiority complex, no fear of being ridiculed – it seems that in their heads, French teams have gone a step further.  And the 2017/18 season might just be the logical result of a process that started a few years ago.

When exactly?  Maybe in 2015, when Paris reached the FINAL4, in Cologne, for the first time while Nantes and Chambéry took part in the EHF Cup finals.

“We hope this is the start of something bigger”, said Nantes’ coach, Thierry Anti, back then.  Indeed – today his men are just one step away from entering the Champions League Final4.

French clubs also benefit from a very competitive league. 14 clubs, almost all of them able to beat each other, get you ready for any battle on Europe’s handball stage. And while Germany’s “Bundesliga”decided to stick to 18 clubs, providing the top teams eight more games and less rest, the “Lidl Starligue” has stuck to 14 teams – apparently, the perfect size.

“The league has been doing a very good job in the past few years, the fact that there are three of us in the quarter-finals is testimony to a job well-done.  And the fact that we play every game with equal intensity, of course “, says Anti.

Having so many French clubs in the quarter-finals is further evidence that they play the Champions League at 100%. It’s been an open secret that German teams pay more attention to their domestic league. Especially, Rhein-Neckar Löwen made it crystal clear where their priorities are.

“We’ve got a different way of thinking. In Germany, it’s pretty rare for a club to sell tickets for games on the European level, especially in the first rounds. In contrast, we consider the Champions League a very good way to help our players develop”, explains Montpellier’s manager Patrice Canayer.

And while THW Kiel might not be as ambitious as they once were, when it comes to winning the Champions League, most of the French clubs have yet to write their name in Europe’s handball history books, making them even hungrier for success.  And while the stars keep joining clubs in the French league, results will follow.

Only the future will tell if the “Starligue” has taken over the crown as “best league in the world”.  But at least this season, it’s hard to argue that it is above the competition.