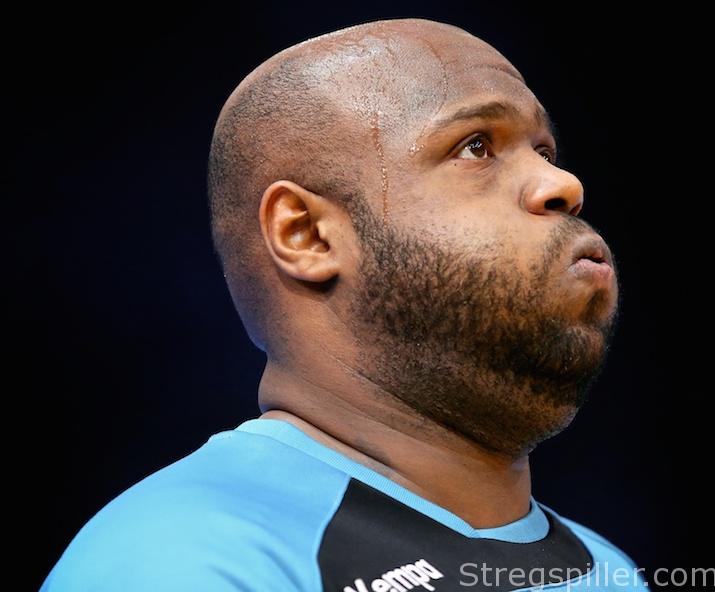 First of all, it’s worth mentioning that there are a number of competitions in all kinds of sports of questionable benefit.  The Confederations Cup in football is a good example, as the current event taking place in Russia is probably the last time this tournament will be staged. Players would love to avoid the extra stress that comes along with additional games and traveling and fans don’t consider the event a serious contest. Reigning world champion Germany called up a second squad – enough said.

Which leads me directly to the IHF Super Globe.

It was first introduced in 1997 and held again for a second time in 2002, and then again in 2007.  In 2010 it became an annual event, hosted in Doha (Qatar) ever since.  While it’s questionable to play a tournament in front of fan-free stands in the heat of the Arabian summer – outside temperatures reach up to 40 degrees Celsius easily – the location itself doesn’t bother officials and players too much. Flights to Doha from Europe usually take around five hours and the prize money is lucrative.

Qatar continues to have a major interest to host events like the one mentioned, especially after hosting the 2015 handball World championship.  The 2022 World championship in football is on the horizon, and there is hope to organize the Olympic games one day.  We will see how it all works out, – the goal is obvious.  But recent political developments in the Middle East have raised the eyebrows of many and because of the current diplomatic crises, Egyptian side, Al Ahly is about to decline the invitation to the IHF Super Globe.

The club from Cairo qualified for the competition winning the African Super Cup.  According to various media reports from Egypt the team – actually it is the former club of IHF president Dr. Hassan Moustafa – won’t go to Doha, as the country has imposed sanctions against Qatar.  And the finalist of the Super Cup, Zamalek, is also based in Egypt.  No matter what the exact reasons behind the sanctions right now are, handball has to deal with this political problem as well, as the Egyptian example illustrates.

To find out what other officials think about the current situation I briefly talked to Bob Hanning, the manager of two-time winner and defending champion, Füchse Berlin.  He is also vice-president of the German handball federation, and he has no doubt that his team will fly to Doha, in August.

“We will go there,” he said. “It’s something we never talked about.  Security is not an issue for us.”

That’s clear and straight and I’d be shocked if one of the other participants will decline the invitation.

The IHF might find an “easy out” for this year’s edition of the Super Globe by inviting Esperance de Tunis, to represent the African continent.  But this doesn’t solve the issue at all.  Who knows what happens within the next two months and if sanctions will be increased or abandoned in time?  Re-considering the venue might be an option.  But I don’t know politics well enough to judge it.  Maybe the competition shouldn’t be held at all, that’s probably the number one question to be asked.

From the day, the tournament became an annual event only teams from Spain and Germany have won it.  Including players who also compete in other major tournaments throughout the year with the national team and many of whom have played plenty of other games on the club level.

It maybe a good reason to say goodbye to an event that neither draws a crowd nor is it of particular value from a sporting perspective.

Instead, let’s have the Champions League winner play the EHF Cup champion.  It makes more sense – to me anyway – and it would be a smart solution while making sure that handball stays out of geopolitics.