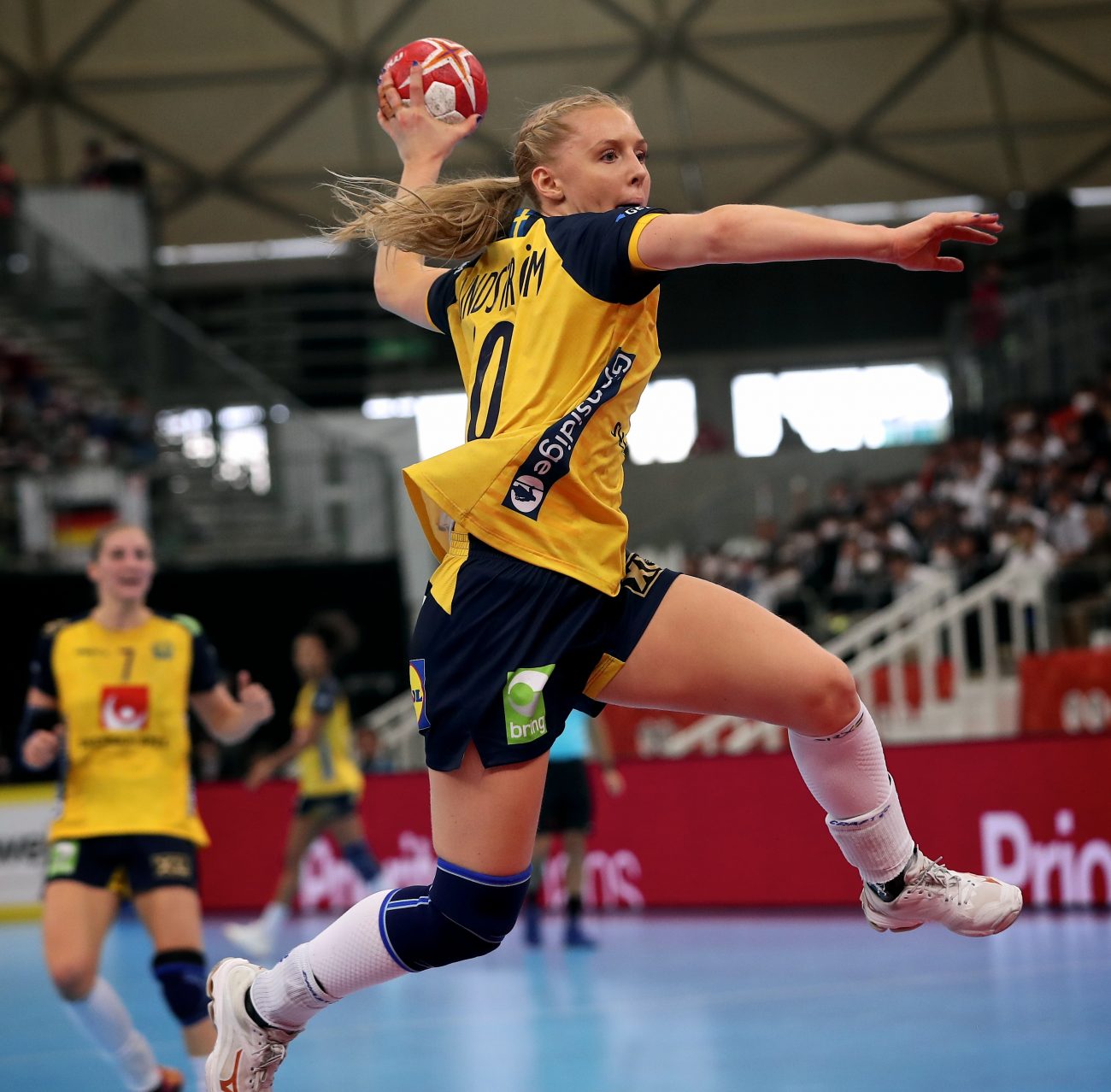 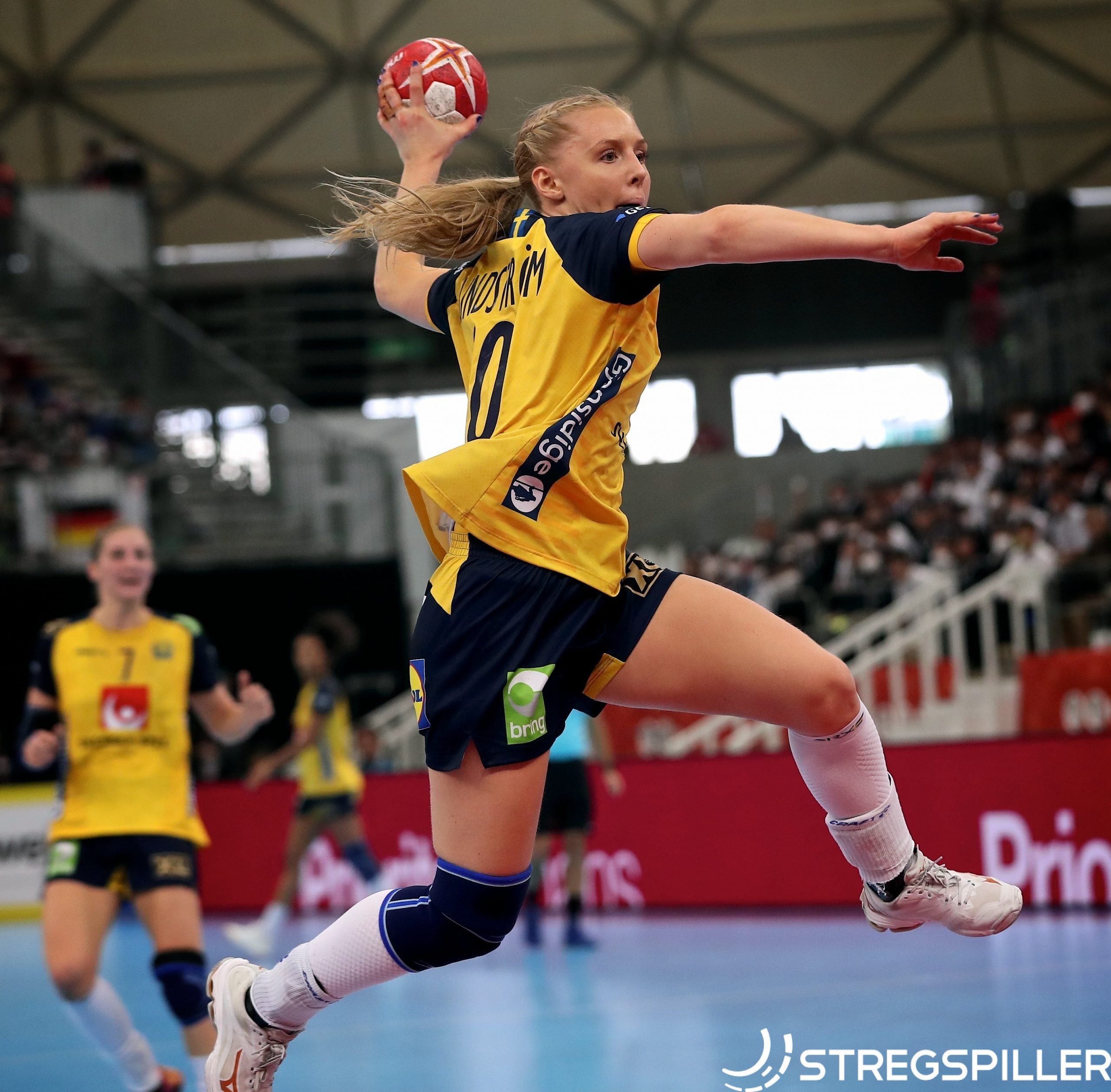 Sweden saved their best for last at Japan 2019 as they tore through the usually resolute Germans to secure a seventh-place finish at the World Championship and ruin Germany’s Olympic dreams with an 11-goal win.

What was at stake?

There were jokes made during the main round that if you’re not going to reach the final, finishing seventh is the best place to be. Well, it is no laughing matter.

Why? Second and seventh place at Japan 2019 go into what is arguably the softest of the three Olympic qualification tournaments, alongside Senegal and Argentina. With the top two in that tournament qualifying, a ticket to Tokyo 2020 is all but certain.

So here we were, Sweden and Germany, who both had their semi-final hopes dashed at the very last moment of the main round, fighting for this oddly important seventh place. Sweden already assured of a spot in the Olympic qualifiers, albeit a tougher group, should they lose, while it was win or bust for Germany.

Both teams came out hard, looking for the big shots from distance and to bully their opposition in the back court.

Germany were the first to grind out a lead, thanks to some fine saves from Dinah Eckerle and Alicia Stolle smashing the top corners of the goal from right back.

Sweden fell 8:4 behind, but soon found their rhythm and took advantage of the chaos caused by a number of technical faults. Linn Blohm continued her near flawless shooting on the line, while Bella Gulldén slotted home penalties at ease, guiding Sweden to a surprise 18:13 half-time lead.

Try as they might, Germany appeared to run out of legs and ideas. They kept the deficit down to five for a short while, before Sweden decided to put this one to bed.

With an 8:1 run of goals, Sweden made it 29:17 and that was that. The Scandinavians were spreading the love with goals from 13 separate players, while Germany simply had no response.

With the way Sweden were moving the ball with confidence and ease, it would make you wonder where this was on Wednesday and what could have been for them, but this performance showed they put that disappointment behind them and you’ve got to give the players and coach Henrik Signell plenty of credit for that.

They end the championship on a high and can look forward to March’s Olympic qualifiers, while Germany suffer their third consecutive defeat and see their dreams of Tokyo evaporate.