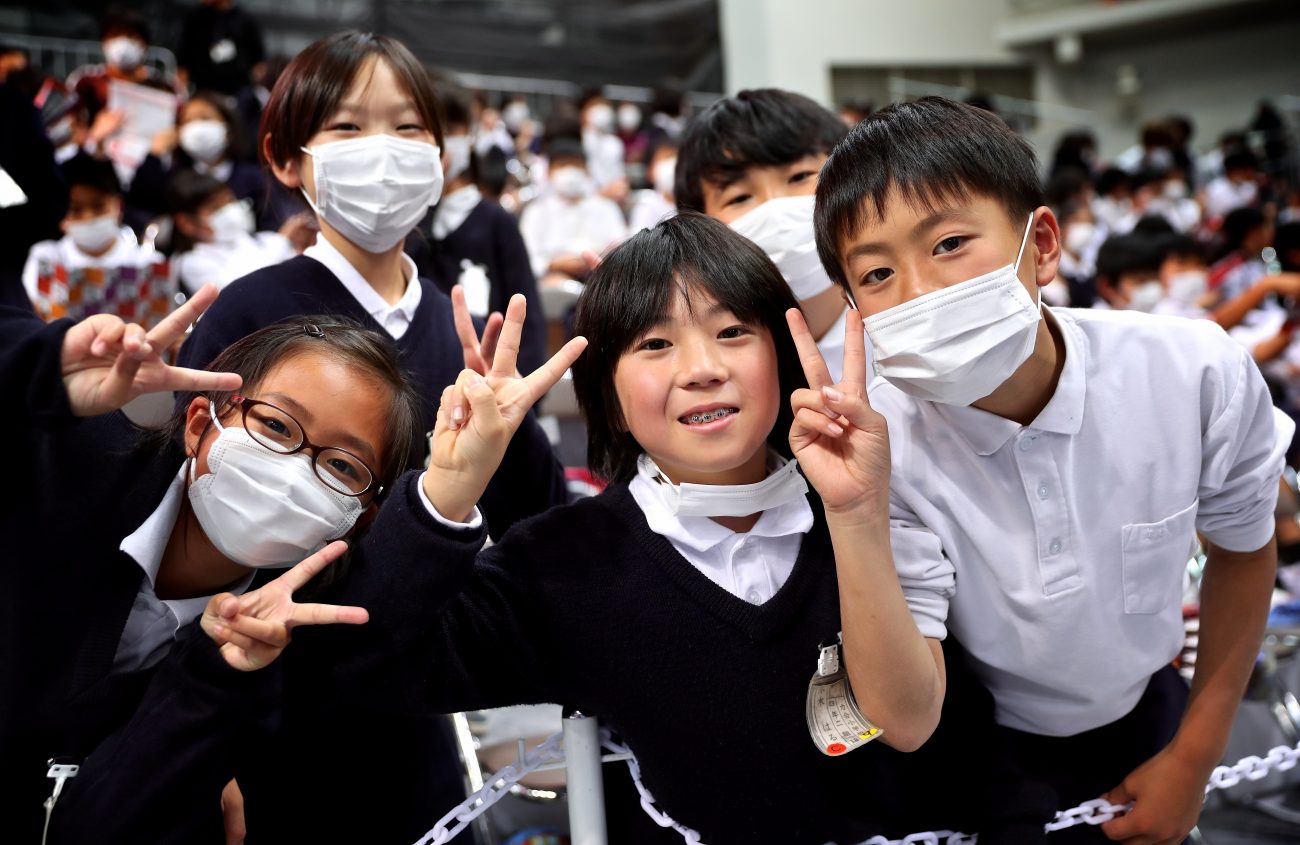 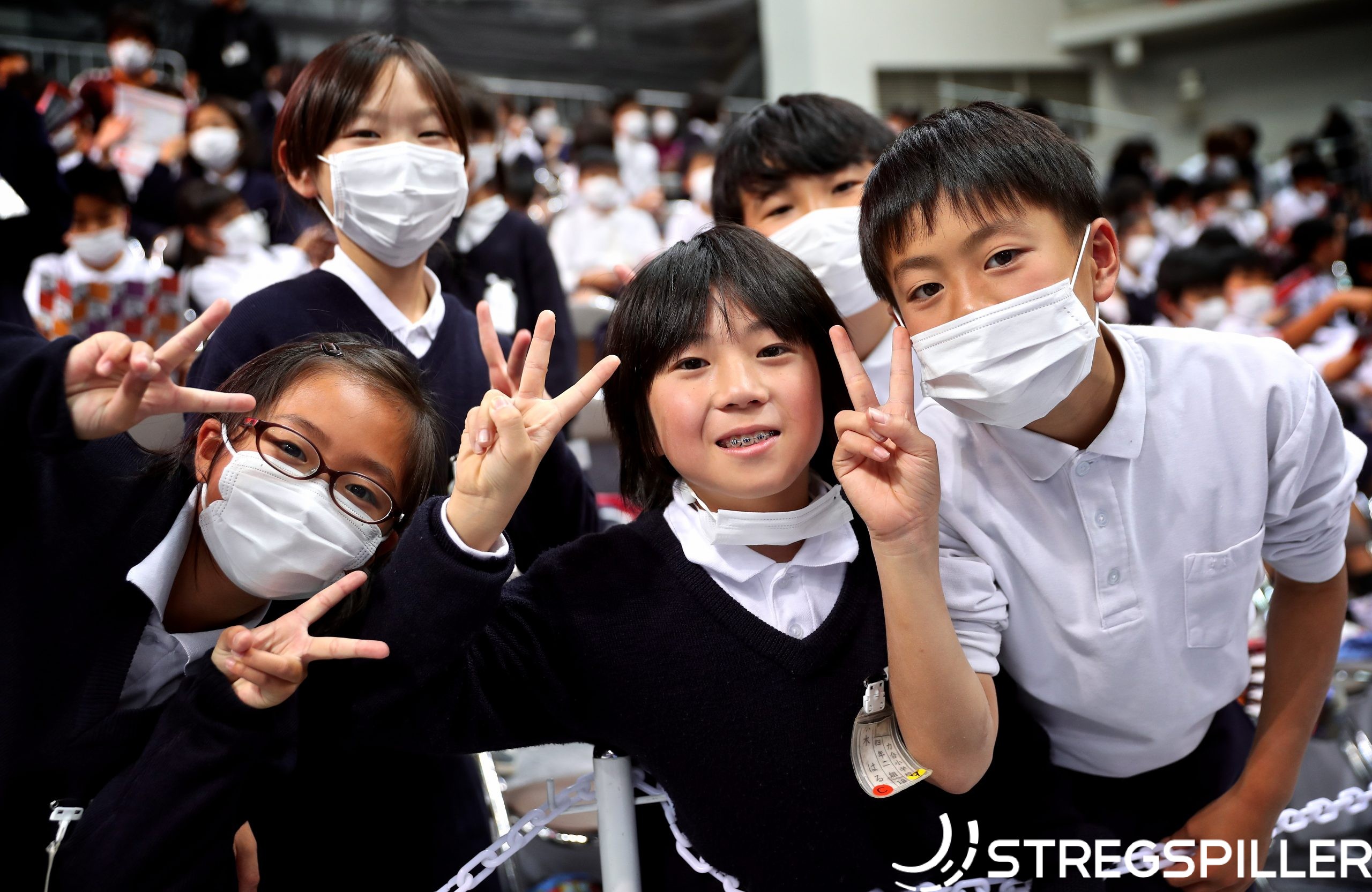 Tales from the first two rounds

We’re just three days into the Women’s IHF World Championship 2019 and with a few surprises, dramatic conclusions and plenty of teams displaying the potential to be medal contenders, Japan 2019 looks set to be very a memorable championship.

In a weekend with shock results sprinkled around the groups, one which really stood out to me was Brazil’s 19:19 draw against France.

Many things surprised me about this turn of events. Not least, the ease with which France cruised past Brazil just nine days earlier at a test event in Tokyo, although Brazil were fresh off the plane and Estelle Nze Minko guaranteed Brazil would pose a much sterner test when it counted. Indeed they did.

France’s loss to Korea on day one was a surprise, of course, but losing their first match is nothing new for them and Korea are clearly a serious contender at this championship.

But Brazil! A team in decline in recent years, a team for whom this championship and next year’s Olympics will be the last hurrah for many of their stars who have done so much for the nation in the last decade. An ageing team forced to play twice in 24 hours and appeared to blow their main round chances with a loss to Germany.

They fought and fought throughout the 60 minutes, shut down their more fancied opponent’s attack and came back from three down to give themselves a chance.

It had to be Eduarda Amorim who would score the equaliser. The brilliant left back who has dragged her team through many a difficult situation for club (Györ) and country.

How many times have we seen it? Duda scoring a crucial goal in the dying moments and desperately running back into defence – her arms flying back and forth like a woman swimming with a freestyle stroke. A lasting image from one of the sport’s great heroes.

Inspiring the next generation

Speaking of swimming, we paid a visit to the Aqua Dome on Monday, our third venue in as many days and were flabbergasted to see row after row of impeccably well-behaved students sat outside the arena.

My first thought was that it is a great idea to bring schoolchildren to enjoy these weekday afternoon matches, which will always struggle to attract a big crowd, but I had no idea just how much the organisers bought into this idea.

For both of the day’s early matches, Serbia vs Cuba and Netherlands vs Angola, the stands were full as about 5,000 young fans enjoyed world-class handball right before their eyes. Bravo to whoever made this happen.

Norway came flying out of the blocks with a 47:16 win over Cuba, the biggest of the championship so far.

No surprises there, but coach Thorgir Hergeirsson was still trying to be coy ahead of the game, trying to tell Norwegian commentator Daniel Høglund in pre-match coverage that it would be a 50:50 game while a cheeky smile took over his face. Høglund bursting out in laughter says it all and it’s without a doubt my quote of the championship so far.

With the whippings his team are currently dishing out, Thorir may not get away with that cliché again.