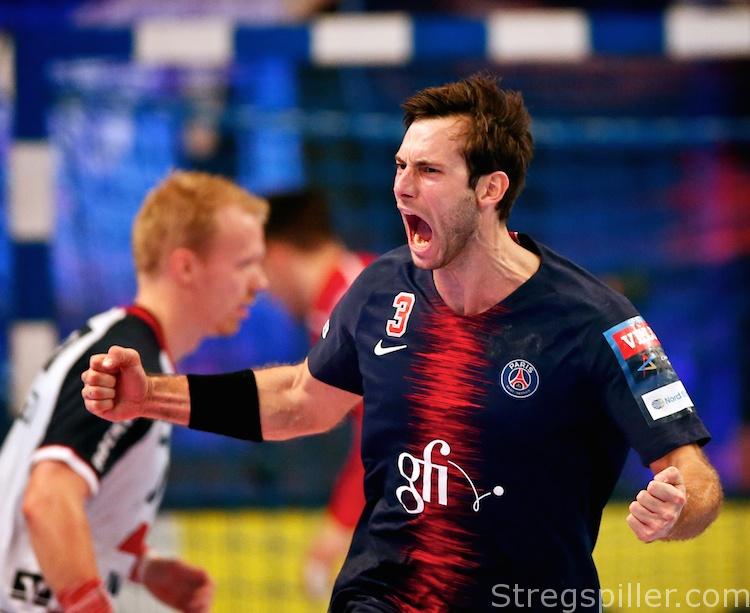 The Catalonian handball powerhouse continued where they left off a week ago.

In the domestic league, they face next to no opposition, thus the club is ready and rested to rise to the occasions every time the Champions League anthem is played.

This weekend was no difference and the 30:26 win in Skopje against Vardar was more than deserved.

However, fact is that Kielce delivered a superb performance in Brest, on Saturday, winning no less than 35:26 in an arena, which is not among the easiest in Europe.

Maybe it was no coincidence that the win came against Veszprém, a club that’s apparently in a deeper crisis than many have thought.

The Swedes caused a remarkable comeback after trailing 6:2 early on, before turning the match into a 32:29 success.

It is a bit redundant mentioning the ruling Champions League winners in the category of “Flops” almost every week.

But, this is what happens when you are the champion in Europe’s premier event in club handball – the spot light is on.

Even though the squad from the south of France has been badly haunted by injuries this season, a last place in Group A with just one point after seven rounds of handball, and a distinct possibility of not even reaching the knockout phase, is not acceptable.

Montpellier’s negative series could not be stopped, as they lost 37:27 to Rhein-Neckar Löwen, in Group A.

The ambitious Hungarian club is yet another team we have to mention all too often in this weekly section.

This weekend, the squad reached another low point, as the first team in the 2018/19 Champions League season to lose against IFK Kristianstad.

A 32:29 defeat in Sweden certainly intensifies the discussion, if replacing former head coach, Ljubomiv Vranjes, with David Davis was the right decision, after all?

The Icelandic veteran really had an enjoyable evening, when Rhein-Neckar Löwen humiliated the defending Champions League winners from Montpellier, 37:27.

Stealing balls, running fast breaks, shooting from all possible angles – Sigurdsson did it all and finished with 11 goals, making him the highest scoring player in an uneven match.

His official saving percentage was only 24, and “Titi” definitely did not have a good start in PSG´s home match against Flensburg, in Group B.

However, as he re-entered the court to replace Rodrigo Corrales in goal – he had injured his ankle – some of his magnificent saves came at a critical juncture for PSG, in what looked like a lost cause. In the end, the club from Paris pulled out a narrow 29:28 win.

Pick Szeged were trailing for long periods in their Group B game, in Skjern.

An unjustified red card for Skjern´s best player of the day, Thomas Mogensen, played into the hands of the Hungarian side to turn the match around, and so did Alilovic in goal.

When he replaced a struggling, Marin Sego, things began to look better.

With a number of important saves and a percentage of 41, the experienced Croatian made an essential contribution to his team´s 29:26 success.

In Round 8, we will see the reverse fixtures of this past weekend, when the second half of the Champions League group phase will commence.

No doubt, the match between Flensburg and PSG will draw most of the attention.

After PSG´s close and hard-fought home win, another spectacular game of handball at FLENS Arena (Wednesday) will be on the menu.

Also on Wednesday, Montpellier will get their chance to avenge the humiliating defeat against Rhein-Neckar Löwen, when the German 2018 vice-champions visit the south of France.