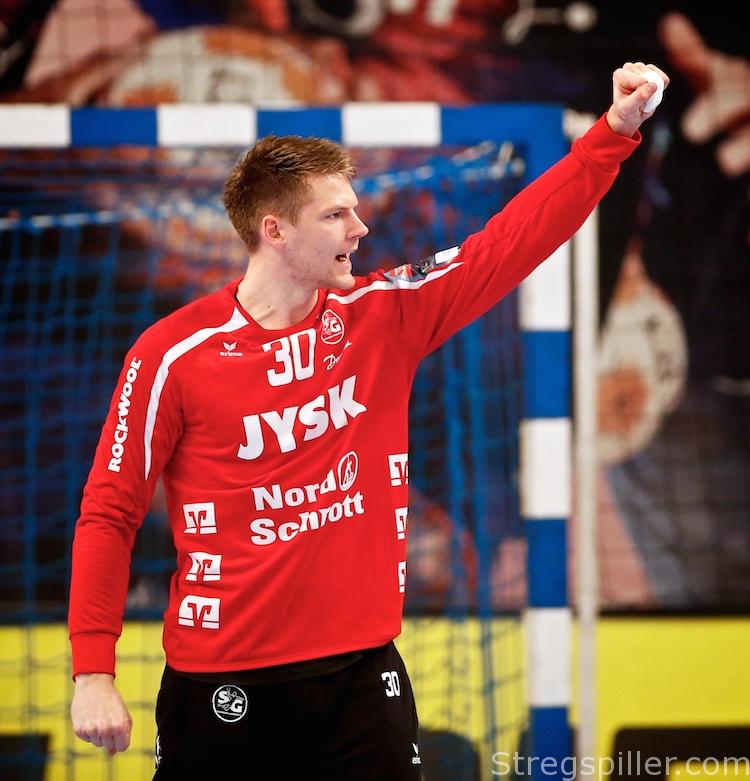 It may appear a bit tedious to mention Barca in this section again and again, but the Catalonian team simply plays fantastic handball, right now.

Traveling to Poland while taking a decisive 42:36 win against Kielce – in one of the more difficult arenas in Europe – is just further proof that Barca currently play in a league of their own.

The way Szeged handed Paris Saint-Germain their first Champions League loss of the season, elevates the Hungarian team to one of the top contenders for the 2019 FINAL4.

Montpellier have not impressed this season whatsoever, still for the Swedish champions to fly to Southern France and beat the host 31:30 is no easy task.

The surprising victory takes Kristianstad back into contention for the knockout phase.

It the team from the small town in the south of Sweden can accomplish it, it will be the second year in succession, they’ll move on from the group phase.

At he moment, things are not going Rhein-Neckar Löwen´s way in the 2018/19 Champions League campaign.

After being generous, allowing Montpellier their first win of the season, the German vice champion went on to lose 29:25, at home, against Veszprém.

If we include the seven-goal defeat in Flensburg between the two aforementioned matches, Löwen have suffered three losses in a row – unusual.

The defending Champions League winner have the dubious honor of being the team, mentioned most frequently in stregspiller.com´s “Flop” section.

Losing at home to Kristianstad – even if it’s only by one goal – is simply not acceptable for a team of Montpellier´s quality. Or should we say former quality?

The Croatian in Szeged’s goal played an enormous role in the 33:32 win against PSG.

The tall shot-stopper deserves all the honors, as I do not always agree with the EHF’s “Player of the Match” awards, but in this case I do.

Alilovic´s official saving percentage of 36 only illustrates his importance for his team in this match.

Who on earth is Valter Chrintz?

Some of the experts had to look him up on-line, before appreciating his amazing performance in Kristianstad´s 31:30 win in Montpellier.

At the tender age of 18, the right wing not only became the highest scoring player (8 goals) for the Swedish champion, he stayed cool and scored Kristianstad´s winning goal in the dying seconds of the match.

We conclude this section with another goalkeeper.

As of this summer, the Norwegian international represents SG Flensburg-Handewitt, and in Sunday’s match in Skjern, he performed a critical role in Flensburg’s victory, ending the game 31:24 in favor of the German champion.

The 10th round of Champions League handball will be the last one before the Christmas break.

In Group A, the match between Vardar and Kielce looks most interesting and may be Kristianstad can repeat their victory of this weekend when receiving Rhein-Neckar Löwen?

In Group B, Flensburg versus Pick Szeged (already on Wednesday) calls for attention.

Flensburg may not have a realistic chance to catch up with PSG and Szeged for the top positions in the group, but reaching the number three spot may still be sufficient motivation for coach Machulla´s crew?