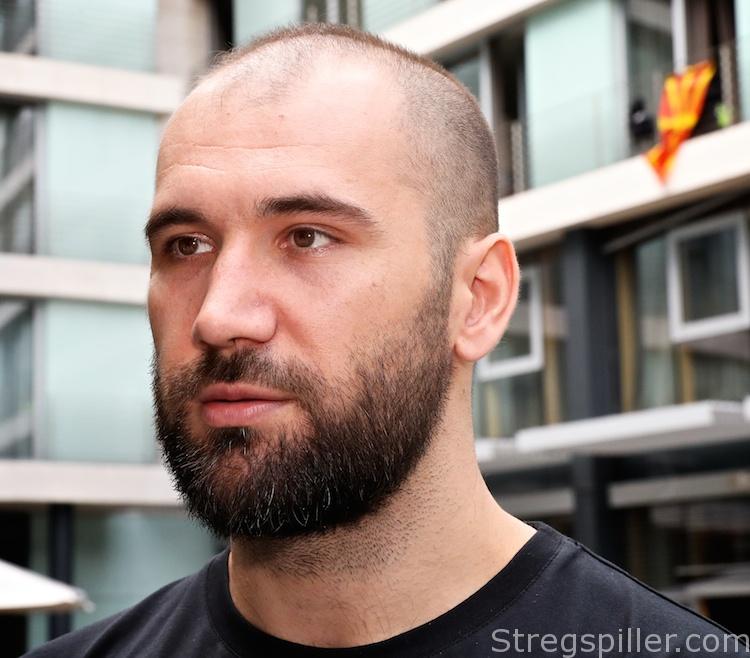 A two-goal defeat (34:32) in Mannheim, in the first leg against Rhein-Neckar Löwen despite missing playmaker Nicolas Clair should be considered a success, from the the perspective of Nantes.

Yes – Rhein-Neckar were missing players like Jesper Nielsen and Jerry Tollbring, but neither one of them is as critical to their success as Claire is to Nantes.

As the debutants in the stronger A/B groups of the VELUX EHF Champions League, Motor already impressed in the previous phase of the competition by finishing fifth.

A 33:33 draw in the first leg against Kielce – the Polish team even had the support of the Dujshebaev brothers after their return from injury – was  further testament to the positive performance of the Ukrainian champions.

It’s unlikely that the result will get them to the quarter-final – after all the return match will be played in Poland – but the result at home calls for respect.

No doubt – Vardar are strong opponents, but watching Zagreb cave in 27:18 on home court, hurt.

Zagreb was nowhere near the promising performances they showed during the group phase, when Arena Zagreb was a fortress.

The pride of Croatian handball delivered one of their poorest performances, so far, this season.

Motor’s right wing, Kozakevych, left a particularly positive impression after scoring nine goals.  The achievement made him the top scorer in the 33:33 draw against Kielce.

Jannick Kohlbacher may have been the logical choice as he scored 11 goals on 12 attempts against Nantes, however, he would not have scored half as many, had it not been for the many brilliant passes from Schmid.

Eight goals of his own, plus the fact that he was 100% from the penalty spot, the mentioning seems to be well deserved.

He did miss an empty goal from seven meters distance, but apart from this mishap, the 32-year-old Spaniard, played a crucial role in Szeged’s comeback after trailing 18:15 midway in the second half against Wisla Plock.

Most of Canellas´s six goals came in the most critical phase of the game.

Flensburg and Veszprém appear to be in the clear as well, as both clubs will defend 30:28 leads at home against Meshkov Brest and Sporting, respectively.  And, the same holds true for Pick Szeged after their 22:20 win in Plock.

For the record, we do want to remind our readers that Plock managed to turn a four-goal defeat at home against Danish BSV into a 27:20 win on the road.

Expect Kielce to capitalize on their 33:33 draw in the Ukraine, when hosting Motor Zaporozhye, while Nantes should be able to turn the narrow 34:32 loss against Rhein-Neckar Löwen into an aggregate win at home.

But, will it be that simple?