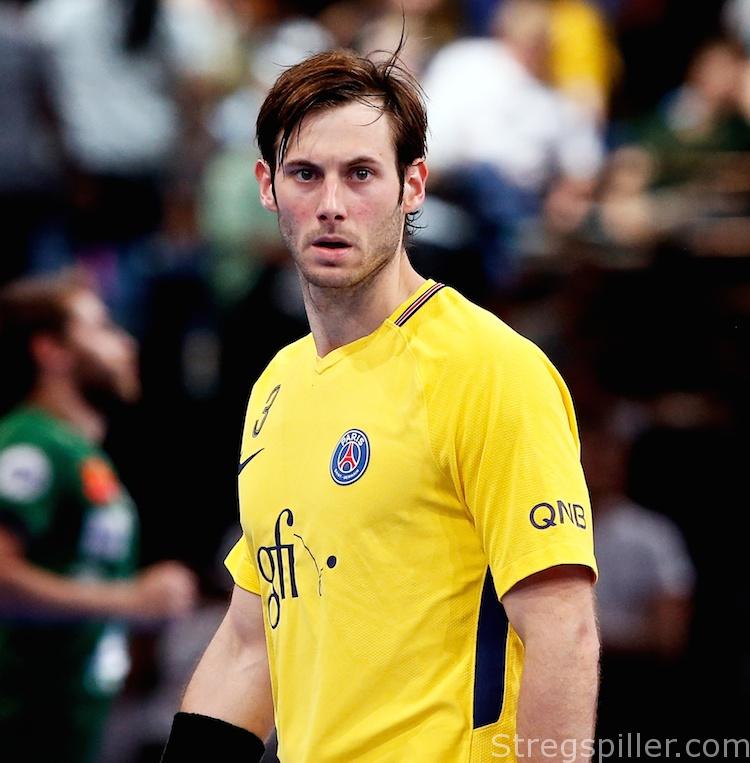 What a difference a year makes!

Last season when Kielce met Paris Saint-Germain in the quarter-final, the team from the French capital led 22:10 at the half, virtually removing any doubt about which club would clinch FINAL4 berth.

On Saturday, Kielce paid back as they won in decisive fashion 34:24 against one of the hottest contenders for the title.

With goalkeeper Vladimir Cupara on fire, an injury stricken Polish side produced one of the biggest upsets in the history of the VELUX EHF Champions League.

Nantes is not exactly an easy place for any team to succeed, but Barca didn’t care one bit about it as they outplayed HBC Nantes for long stretches at Beaulieu, on Wednesday night.

The Catalan performance in their 32:25 win was nothing short of remarkable, as Barca delivered a superior performance in all aspects of the game, building a 10-goal advantage  before taking the foot of the pedal towards the end of the match.

For any aficionado of good handball, Barca’s show was a real treat.  One can only look forward to seeing them in Cologne, in early June.

For 49 minutes, the game in Skopje between Vardar and Pick Szeged looked like an even affair, albeit with Vardar in the driver´s seat, leading by two or three goals most of the time.

However, the last 11 minutes of the match was total Vardar domination.

Goalkeeper, Dejan Milosavljev, turned into a human wall and the individual actions of Igor Karacic, Stas Skube and giant Dainis Kristopans were nothing short of excpetional.  The tremendous will power of the Macedonian team paid great dividends as they outscored Pick Szeged 8:2 in the final minutes of the match, eventually leading to a 31:23 victory.

From what looked like a recoverable score from Szeged’s perspective, it turned into a result that almost assures Vardar of yet another trip to Cologne.

It may have been Vardar´s last home match at top level, but those 11 minutes will stand out forever.

Yes, Kielce delivered a marvelous performance, when they humiliated the French powerhouse 34:24, but PSG’s performance was certainly not worthy of this great team with its many world-class players.

On Saturday evening, PSG more or less fell apart and on more than one occasion it looked like some of the players were playing together for the very first time.

PSG’s problems were perfectly illustrated by the facial expressions of coach, Raul Gonzales, who waited surprisingly long to replace an unsuccessful Thierry Omeyer in goal. Not that Rodrigo Corrales did any better, but the change should have come earlier.

Two goals in fifteen minutes following the halftime break and only seven goals in the entire second half simply were not good enough, against the Hungarian record champion.

The way the North German side disintegrated in the second half, especially in the fifteen minutes after the break, was depressing to watch.

As things stand, the return match in Hungary on Saturday may turn into a mere formality and it appears  that the 2019 edition of the FINAL4 will, once again, take place without German representation.

The awe inspiring 2nd half performance of the Veszprém goalkeeper and a saving percentage of 57 in the second half, all but guaranteed the 28:22 win in Flensburg.

A number of Vardar players could be listed in this category after their impressive finish against Szeged.

Igor Karacic, Dejan Milosavljev or Dainis Kristopans – all of them would have been valid candidates.

Still, the mentioning goes to Skube, not only forhis six goals on six attempts, but just as much for adding speed to Vardar’s attack.

In a strong Kielce team, goalkeeper Vladimir Cupara was in a class of his own, not the least because of  several magnificent and crucial saves.  He was the number one reason for his club’s sensational 34:24 win against the French All-Star team.

Rarely if ever has the difference between the various competitors been so significant after the first leg of the VELUX EHF Champions League quarter-finals.  Certainly two of the match-up’s are decided already.

Nantes will not catch up the seven goals when they visit Barca and Flensburg are unlikely to recover their six-goal loss in Veszprém.  By now, the club is squarely focused on protecting their number spot in the DKB Handball Bundesliga.

Can Pick Szeged turn the table, trailing by eight, when they receive Vardar?  Stranger things have happened, but it’s not likely.

Likewise, PSG faces a steep uphill battle at home against Kielce and must overcome a 10-goal deficit!

After witnessing three teams from France at the FINAL4 last year, with one of them winning the competition, we probably won’t see any French representation in Cologne, in June – or will we?