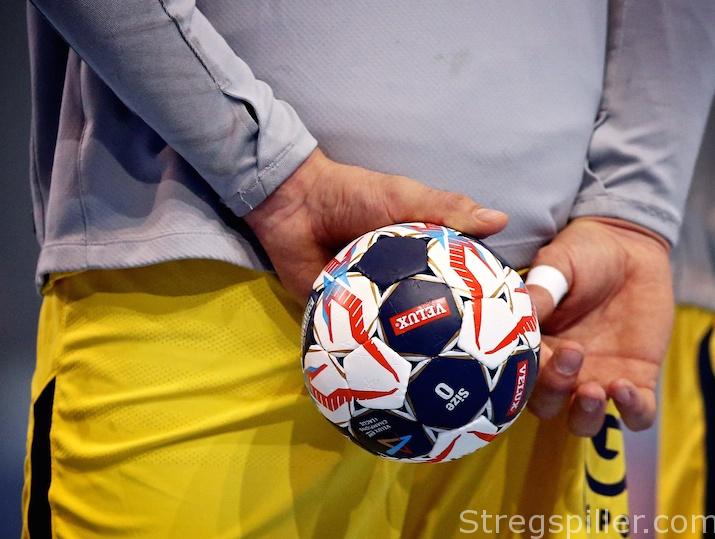 Two successive wins of the defending Champions League winners have changed what appeared to be a hopeless situation into a very realistic chance to reach the knockout phase after all.

The 29:23 home win against Meshkov Brest last weekend did not come unexpected but defeating Kielce 28:27 on the road was impressive.

Of course, Kielce were missing key players such as Luka Cindric and the Dujshebaev brothers still, Montpellier’s achievement calls for respect, following a miserable stretch of lost matches in the fall of last year.

The Belarusian victory is even more imposing, considering that main goalkeeper, Ivan Pesic, received a red card already in the 24th minute already, after colliding with Gudjon Valur Sigurdsson outside the goal area.

For a second week in a row, the former back-to-back German champions end up in this category.

Their attempt to rise against Meshkov Brest after the 30:27 defeat to Vardar in their first Champions League match after the winter break failed completely. The team of coach Jacobsen were not even able to benefit from the early red card to Brest keeper Ivan Pesic.

In addition to earning the unofficial award of highest scoring player (7 goals) against Vardar, Mate Lekai was certainly back in his element as playmaker, skillfully directing Veszprém’s offense.

He played a decisive role in turning the game in the Hungarian’s favor.

Flensburg’s performance last Wednesday was a far cry from what the team can deliver, when they overcame Celje narrowly 27:26 at Flens Arena. Hampus Wanne kept his cool as he converted the game deciding penalty at the buzzer, while scoring eight goals in total.