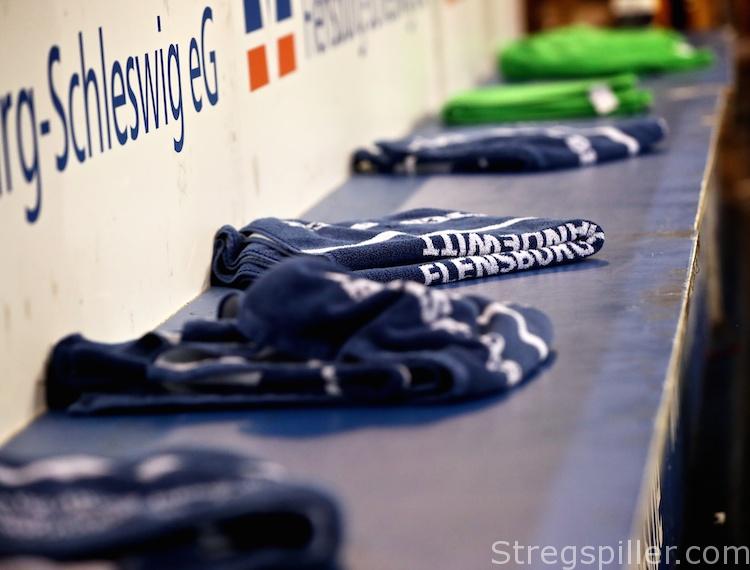 A 33:23 win at home against Skjern, onSunday evening, crowned Motor’s impressive season thus far, clinching their ticket to the Round of Last 16 with one match left to play.

Just as imposing Motor Zaporozhye´s performance was this past weekend, Skjern’s was just as disappointing, the way the club presented itself in the Ukraine.

Another win and the Danish champions could have determined their own fate.

Instead, the team practically disintegrated at the Palace of Sports Yunost, but the absence of injured key player, Thomas Mogensen, cannot excuse the poor effort, as Skjern lost their last chance to reach the knockout stage.

A series of brilliant and important saves and a saving percentage of 41, Benjamin Buric did not only outperform his brother, Senjamin, he also played a crucial role in Flensburg’s effort to avoid another defeat against an inferior opponent.

For quite some time, Flensburg were toying with another defeat, but thanks to Buric´s goalkeeping, the German champions managed to ride the storm and earned a narrow 22:21 victory.

The Spanish veteran celebrated the day after his 34th birthday in style, taking on a key role in the French side´s 29:26 win at home against Pick Szeged.  The success did not only secure Nantes´s  participation in the Round of Last 16, but also kept third place within reach.

Rivera junior did it all, scoring eight goals on nine attempts.

Barca and PSG will proceed directly to the quarterfinals and another nine teams have qualified for the Round of Last 16 already.  Which teams can secure the remaining tickets will be the most interesting question this coming weekend.

Montpellier and Meshkov Brest will fight for sixth place in Group A.  Both clubs have seven points with the French squad having the edge.

Montpellier can afford a defeat away against Vardar, but only if Brest lose at home against Kristianstad,  who in turn may still have a chance to qualify in case of a win in Belarus.