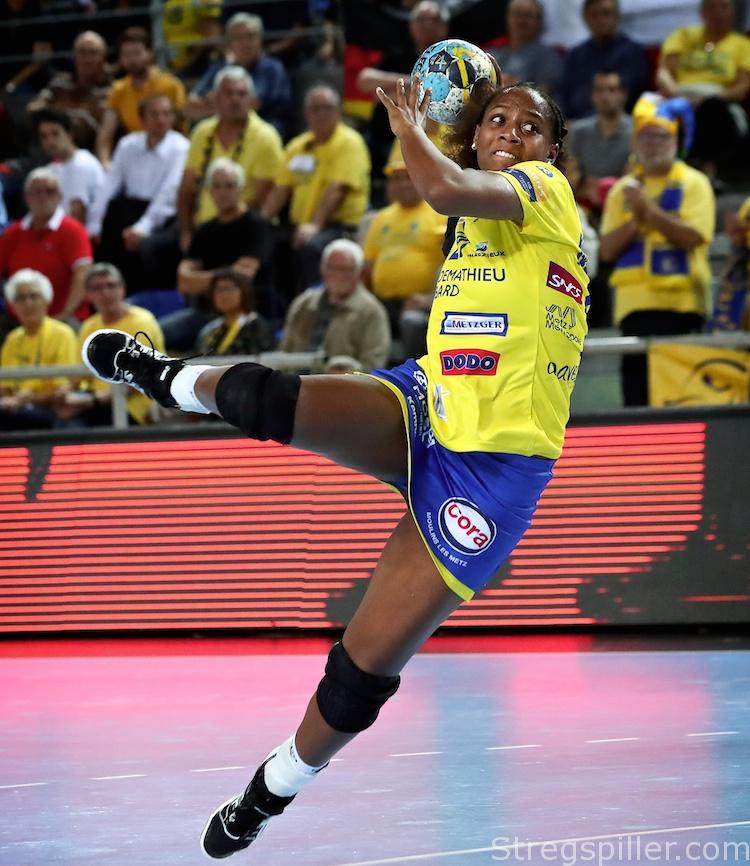 The Norwegian champions ended the group phase in style.

Another eight-goal win, this time 35:27 at home against FTC-Rail Caro Hungaria was the logical follow-through after their 31:26 and 34:26 victories against CSM Bucuresti and Bietigheim.

Taking four points with them to the main round, Vipers will be one of the most interesting teams to follow for the remainder of the competition.

In the very last second, the German champions secured their main round berth, making sure that at least one German club will be among the twelve best teams in Europe after Bietigheim failed to qualify.

A 26:26 draw at home against Krim Ljubljana was enough to assure fans in Nordhausen of more Champions League matches in 2019.

The Danes may be debutants in the Champions League this season, but this circumstance cannot excuse the unacceptable attitude, and how they approached their last group match, resulting in a humiliating 41:26 defeat.

As a consequence, the ambitious Danes will only take one point to the main round. In fact, their performance in France this Sunday afternoon was quite a symbolic finish to their group phase, which must be viewed as a flop, in general.

Denmark´s national coach, Klavs Bruun Jørgensen, should be worried, considering that six of Odense’s players will join the national team for the upcoming European championship.

Yes – the team from the west of France got six points more than last season, and they made it to the main round, after all.

However, considering the quality of the squad – finishing third in Group B and more or less collapsing in their last group match in Rostov-Don, while taking (only) two points to the main round can hardly be acceptable. Or is it?

The freight train from Budapest has been losing steam, lately.

After a fine start to the competition, CSM and Vipers have swept coach Gabor’s team. The fact that FTC are bothered by several injuries is not a sufficient excuse for their poor performances during the last part of the group phase.

The 21-year-old backcourt player was the high scorer (9 goals), as Buducnost finished the group phase with a hard-fought 26:25 win against Larvik.

Add to it some impressive work in defense, and it becomes clear why Jaukovic was the leading figure, when Buducnost overcame a four-goal Larvik lead, in the second half

There is every indication that Norway´s national coach, Thorir Hergeirsson, struck gold nominating Sulland for the national squad, for the upcoming European championship.

In Vipers´ 35:27 win against FTC, the 34-year-old right back showed her impressive form once again, as top scorer (8 goals), increasing her Champions League total to 41 this season.

With the group phase finished, the two main round groups shape up as follows: