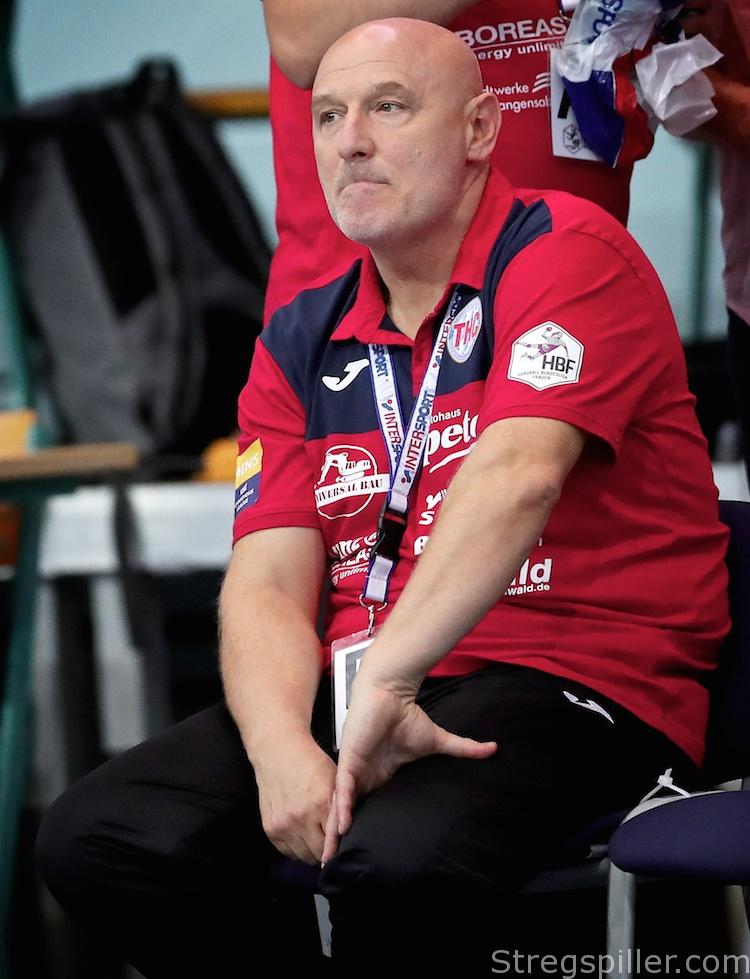 Yes – Thüringer HC is not the most frightening opponent in the Champions League main round this season, and certainly not without the likes of Alicia Stolle, Ina Grossmann and Anne Hubinger.

Still, traveling to Germany and winning by as much as 38:30 after dominating almost the entire game calls for respect – not the least as CSM were missing several key players such as Cristina Neagu, Majda Mehmedovic and Amanda Kurtovic as well.

At first glance, losing 30:26 at home to Rostov-Don may be acceptable to some, but when considering that Odense were trailing by nine goals at some point against a decimated Rostov team (the Russian champion arrived without Anna Vyakhireva, Polina Kutznesova and Anna Paula Rodriguez), the Danish performance was simply disappointing.

It’s one big contradiction that a squad, which has won 20 of 20 matches in the Danish league, underperforms time after time on Europe’s biggest stage.

The same holds true for Kobenhavn. Either the Danish league is far from being as strong as the Danes like to believe, or the teams are not motivated to succeed in the Champions League?

With a saving percentage of no less than 48, many of which came at critical times, 24-year-old Blanka Biro played a crucial role in FTC’s effort, turning an 8:2 deficit into a 25:23 victory. The road win against Krim all but assures FTC’s quarter-final berth.

12 goals on 14 attempts in addition to shouldering the usual workload on the defensive end, Jaukovic certainly qualified as one of the “Players of the Match”.

In a surprisingly close game against Brest, in Group 2, the versatile backcourt player made the difference, as Buducnost succeeded narrowly 28:27.

Jovanka Radicevic and her 13 goals stood out, as CSM fetched a 38:30 win against Thüringer HC.

Towards the end of the match, the 32-year-old Montenegrin right wing even had time for a friendly chat with THC coach Herbert Müller.

Her efforts did not pay-off as CSM – even without the likes of Neagu and Kurtovic – was too strong. Still, the powerful Czech backcourt player deserves a mention for her 12 goals needing only 13 attempts.

No Champions League this coming weekend, but in a fortnight, Rostov-Don and Metz meet in a battle for the group win, while Buducnost will try to keep up with the two top teams when visiting Kobenhavn Handball.

In the fight for the remaining quarter-final spot in Group 1, Brest are favorites at home against Odense.

In Group 2, CSM Bucuresti may no longer be able to threaten front-runner Györ, but the Romanian powerhouse still hopes to avenge their largest Champions League loss (36:27) thus far, when they visited the Hungarian champions at the start of the main round.

Vipers Kristiansand are the odds-on favorites, when they receive Krim Ljubljana and so are FTC, as they take on THC in the next round.