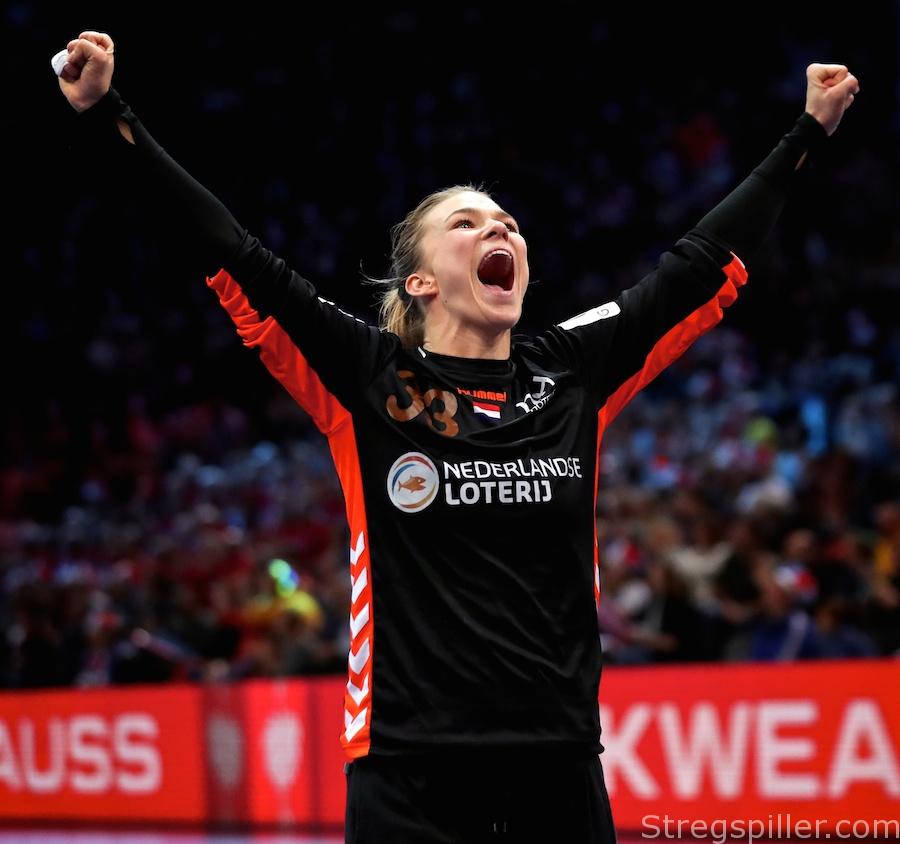 Odense with their strongest lineup would have been the odds-on favorite against Kobenhavn Handball in the battle for the last ticket to the EHF Champions League quarter-final.

Missing five players, including four Danish internationals, not many of the pundits saw a chance for advancement.

Still, a depleted Odense team succeeded 25:23 and will move on tho the next stage of the tournament.  If not a sensation it certainly came as a surprise, considering the circumstances.

Krim were close to losing a seven-goal lead in the middle of the second half against CSM Bucuresti.  But, instead of rolling over the Slovenian team won 23:22 at home against the Romanian favorites.

The victory did not do anything for Krim, as they had squandered their last opportunity to the next round, earlier in the competition. Given the circumstances, it’s even more impressive that they managed to find the motivation.

For the second time in the 2018/19 season, FTC took a point from Györ.  This time FTC succeeded at Audi arena 32:32 – the exact same result as in their first main round meeting.

Even when missing Cristina Neagu, Amanda Kurtovic and Maida Mehmedovic, CSM should be able to do better than what they showed this weekend in Ljubljana.

Towards the end, CSM were close to catching up, but the large deficit in the second half was too much to handle and the defeat cost them second place in Group 2.

The 29-year-old Spanish international is known as a brilliant playmaker and she has demonstrated her exceptional skills in many games in her nine years with FTC.  Her performance in Györ was no exception, as she scored 12 goals on 16 attempts.

In the absence of Danish international Althea Reinhardt, who is recovering from a concussion, Wester was Odense´s only goalkeeper in the crucial clash against Kobenhavn Handball.

The Dutch international certainly lived up to her responsibility and a save rate of 40% speaks for itself. Wester played a crucial role in Odense´s surprising 25:23 win.

Before the last match day next weekend, we can state the following facts:

The only question that remains unanswered is which teams will finish second, third and fourth in Group 2 – Vipers, CSM or FTC?