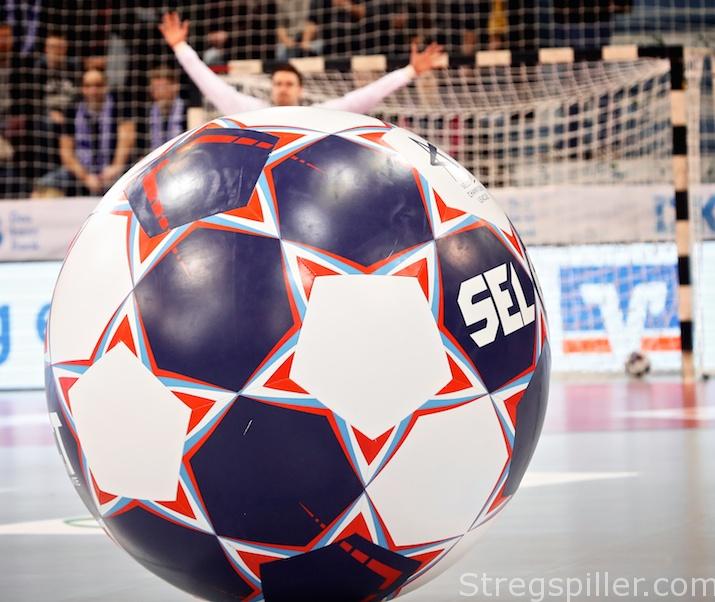 Heading to Germany and winning 30:27 against Rhein-Neckar Löwen was a great performance of Macedonia’s handball powerhouse and the way they succeeded was even more impressive.

Vardar were leading most of the time and victory became fact long before the final buzzer sounded.

The win was also a tactical masterpiece of Vardar’s coach, Garcia Parrondo, who had prepared his players well and countered whatever Nikolaj Jacobsen came up with.

The Hungarians do not deserve to be reckognized because of their 29:26 win at home against Barca Lassa.  As a matter of fact it should be expected from a quality team such as Veszprém.

However, the match showed that the “old” and well-known Veszprém team is back.  The winning attitude is back in play and the team demonstrated will power and spirit once again.

Coach David Davis seems to be on the right track, after all.

After exiting the domestic Cup competition and almost being out of the race for the German championship, Rhein-Neckar Löwen might be expected to show more effort the Champions League.

Yet, they underperformed once again, losing 30:27 at home against Vardar.

Yes – Vardar is a good team and the Macedonian visitors appeared very well prepared; still it was not okay for a team such as Rhein-Neckar to lose the game the way they did.  In fact, even days later goalkeeper, Andreas Palicka, felt the urge and apologized publicly for the underwhelming performance.

For sure, Löwen coach, Nikolaj Jacobsen, has his work cut out for the remainder of the season.

When a team that leads the Bundesliga – not having lost a single point in 20 matches – lose on the road to a squad like Motor Zaporozhye, there is something fundamentally wrong.

Flensburg´s 28:26 loss in the Ukraine only adds more fuel to the suspicion that German clubs do not hold the Champions League in high regard.

One can only hope that the new Champions League concept – including improved financial incentives – will make the competition more attractive, at least to some of the top clubs than is case today.

His team lost, but with nine goals on 12 attempts, Andy Schmid did what he could to keep his team in the game against Vardar, as he has done so many times before.

When looking at Jurecki´s performance in the south of Sweden this past Saturday, it’s no so strange that Flensburg have signed the 34-year-old Polish left back as of next season.

His 11 goals played an important role, as Kielce landed a narrow 34:33 road win against Kristianstad in Group A.

A saving percentage of 44 sums up the performance of the 32-year-old French international, as the defending Champions League winners earned their second win this season, succeeding 29:23, at home against HC Meshkov Brest.

Especially towards the end of the match, Gerard came through, when Montpellier changed a narrow lead into a 29:23 victory.

In Group A, we’ll be in for an exciting game between the in-form teams of Vardar and Veszprém, next Saturday.

Polish champion, Kielce ought to win at home against Montpellier, and so should Barca against Kristianstad, while Rhein-Neckar Löwen should rise when they visit Meshkov Brest.

In Group B, a home win against Celje is a must for Flensburg, while Szeged are the odds-on favorites at home when they meet Zaporozhye.

In Paris, PSG should not experience any problems against Zagreb, while Skjern receive Nantes in a match, where the ticket for the knockout stage will be at stake for both clubs.