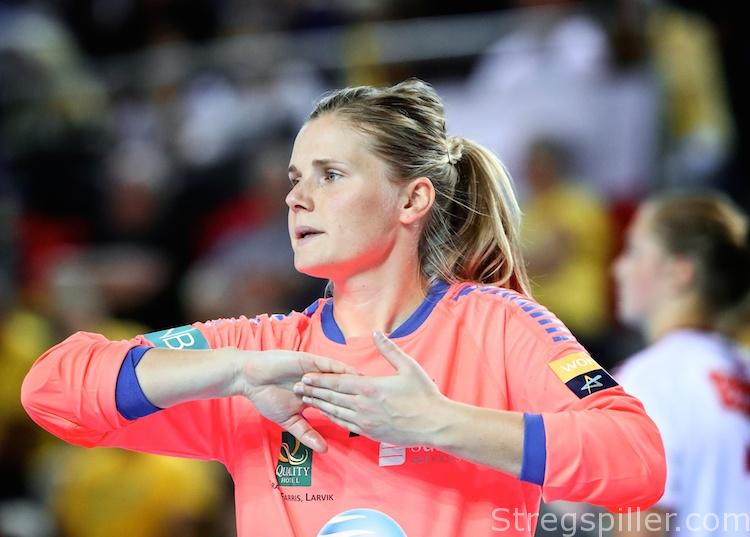 An exciting Round 2 in the Women´s Champions League has come to and end; time to take a brief look back at some of the highlights.

Sävehof went down 36:22 against the Danes who were missing playmaker, Mia Rej, as well as wing players, Line Bjørnsen and Maria Wall because of injury. And there are worries about the well-being of Kelly Dulfer who was treated with shoulder problems towards the end of the match, in Sweden.

No surprise here, as the back-to-back champions´ had no issues recording their second win in the 2018/19 edition of the Champions League.

Home game against Krim and away, against Podravka, are simply matches that have to be one, from Györ’s perspective.

Undefeated after two rounds of handball on Europe’s biggest stage should be pleasing to Emmanuel Mayonnade and his crew.

After the XXL opening win against Larvik (31:20), a 19:19 draw in Denmark against Champions League debutants, Odense, must be acceptable well, despite controlling the ball in the dying seconds of the match.

The woman with the hard to pronounce last name is back – big time.

11 goals speak for themselves – Kim made a significant contribution – to say the least -, in Bietigheim´s sensational 30:28 win at home against CSM Bucuresti.

Germany´s Dutch national team coach, Henk Groener, must be more than happy that she will be available at the European championship in France, in less than two months.

Amazing Althea played an extremely important role in Odense earning their first point ever in the prestigious competition.

The 19:19 draw at home against Metz was secured in large part courtesy of Miss Reinhardt and her many brilliant saves.

Zaadi performance was key in keeping Metz’ team together during critical periods of the game, while minimizing the amount of mistakes when in attack.  And on top of it all, she scored five goals herself.

Thanks to her many magnificent saves, Rundtbråten assured Larvik´s sensational 23:22 home victory, against Buducnost.

Winning 30:28 at home against one of the 2018/19 Champions League favorites, CSM Bucuresti, is just outstanding and certainly wasn’t expected.

If last season´s runners up in Germany can continue this way, we certainly have lot’s of quality handball to look forward to.

Only three days after the devastating defeat against Kristiansand (33:19) in Norway’s national league, Larvik beat Buducnost 23:22 at home. A result that certainly won’t make Group A any less interesting.

Magnus Johansson must already feel the heat after the unexpected 30:28 loss against Bietigheim – it simply should not have happened.

Losing against Larvik in its current state cannot be satisfying for a team like Buducnost, not even by one goal. Head coach, Dragan Adzic, will have to ask himself, if he prepared his crew well enough ahead of the game?