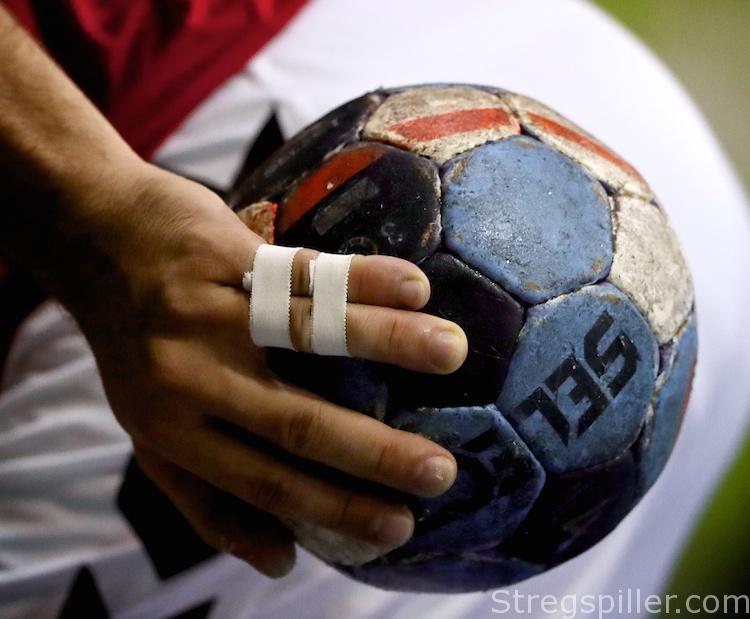 After four rounds in the Men´s Champions League group phase, three teams, Vardar (Group A) as well as PSG and Szeged (Group B) remain undefeated.

It is impressive how the Macedonian handball powerhouse has managed to overcome the loss of key players like Arpad Sterbik and Luka Cindric.

Vardar, on the other hand must be considered a serious contender in the race to reach the FINAL4 in Cologne, in the spring in 2019, assuming they can preserve their current form!?

Just like Vardar, it was not exactly in the cards that Szeged would sit on maximum points after four matches.

Although, the Hungarian team did have a slightly easier road, so far in the competition – still, their stable performance is impressive.

As playmaker as well as in the left back position, Karacic played an enormous role in Vardar´s impressive 29:27 win against Rhein-Neckar Löwen.

Not only because of his four goals, his leadership and spirit were equally imposing, in guiding his teammates to a brilliant success at home.

Like so many times before, Perez de Vargas came through in the crucial moments of the game, securing Barca’s victory.

Saturday afternoon, he was particularly strong during the first half, when Barcelona built the foundation of their 35:27 win against Montpellier, at Palau Blaugrana.

After two consecutive defeats against teams from the lower half of the league table – Zagreb and Celje – SG Flensburg-Handewitt were in trouble at home against yet another bottom dweller, Motor Zaporozhye, earlier last week.

But, this time such problems only lasted throughout the first half of the game at Flens Arena, before the German champion reversed course and cruised to a 31:24 win.

Even though their 29:28 victory on the road against HC Meshkov Brest was a shaky one – Roland Mikler saved a penalty shot after time had expired – the psychological effects of the success in Belarus should not be underestimated.

After a poor start in the 2018/19 Champions League and the termination of head coach, Ljubomir Vranjes, this win meant so much more than just two points. And if in doubt just take another look at the reactions of Veszprém’s players after the match.

The Veszprém keeper performed the most critical save of the round, when he secured his team both points, stopping a penalty shot of Meshkov Brest in the 60th minute.

Already after two rounds of play, Montpellier have earned the negative record of becoming the first ruling Champions League winner that lost the first two matches in the following season.

In the meantime, Montpellier doubled that number after their most recent defeat (35:27) against Barcelona Lassa.

Any team can end up holding the short stick after a visit to the “Palau Blaugrana’, but losing eight goals as the ruling Champions League winner…?

At this point, it’s a legitimate assumption that Montpellier won’t even make it to the knockout rounds if things don’t turn around, fairly soon.