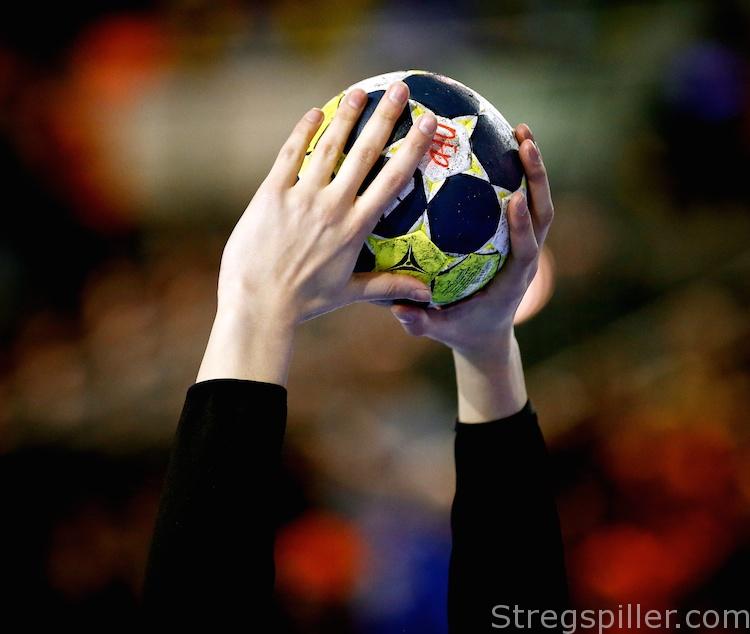 stregspiller.com MATCH OF THE WEEK – Aniko Kovacsics reigned supreme, not only in the Match of the Week, but the entire Champions League with her 15 goals on 17 attempts.

In a close encounter with Bietigheim, the Hungarian playmaker was just everywhere and made a crucial contribution to her team’s win, in a hard-fought match.

*Two weeks ago, FTC had won the first match 28:25, dominating the second half in Bietigheim.

*With a win, FTC would clinch an early main round berth, assuming CSM succeeded in their home game against Vipers Kristiansand.

It was quite obvious that Bietigheim had learned more from the third round game than their opponent, as it is so often.

The German vice-champion put FTC under tremendous pressure for long stretches in the match, but in the end, the Hungarians experience prevailed, not the least because of a stellar performance of Aniko Kovacsics.

Actually, the halftime result masked the true balance of power quite a bit.

In the first 20 minutes of the game the two teams were more evenly matched. In fact, Bietigheim led the affair on more than one occasion.

The German squad had learned their lesson a fortnight ago and the home team was kept in a tight grip.

It wasn’t until the last five or six minutes that the host managed to create a four-goal lead, which they would keep until the break.

FTC started where they left off and increased their advantage to five goals (20:15 and 21:16).

However, Bietigheim’s will power and cleverness brought the visitors back into the game, even though Kovacsics continued to wreak havoc. Eventually, Bietigheim caught up, when Karolina Kudlacz-Gloc equalized at 26:26 with 12 minutes left to play.

And 40 seconds later, coach Albertsen’s squad even had the upper hand when Angela Malestein scored.

However, Bietigheim were not able to hold on to the lead during the minutes that remained.

When goalkeeper, Valentyna Salamankha, and Karolina Kudlacz-Gloc left the pitch because of injuries, the game turned into a daunting task for the German side.   FTC’s experience showed and several ill-advised decisions by some of Bietigheim’s players did not make the situation any better.

Still, the matter was not decided, not before Kovacsics made it 33:30, scoring her 15th goal of the match with 41 seconds left on the game clock.

Hungarian spectators always guarantee an enthusiastic and loud atmosphere, and the 2,000 in attendance at Erd Arena were no exception.

One could only admire the three German drummers who did their best, to support their team throughout the entire 60 minutes.

As CSM lost to Vipers, FTC’s victory was not enough to book the main round ticket prematurely. But, they will get their chance as soon as next Sunday, when Kovacsics & Co. welcome Bucuresti, at Erd Arena.

Also in one week from today, Bietigheim will be receiving Vipers, who pulled off a sensational win (31:26) in Bucharest.

Can anyone predict the outcome of this group, at this point in time?