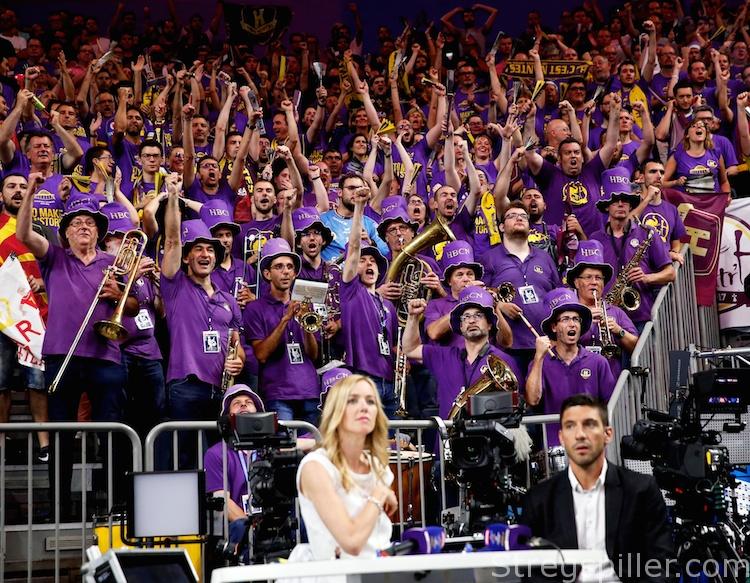 “The bad times are behind us”

INTERVIEW – In Nantes, the last couple of weeks have been nerve wrecking and that’s an understatement. It has been one of the worst periods ever since the club was promoted to first division in France, ten seasons ago.  Nicolas Claire, the center-back, who wears the club’s jersey since 2013 and Thierry Anti, the coach who brought the club to where it’s now, decided to leave the club by 2020.

Needless to say that the news created a media frenzy, as both – player and coach – expressed their disappointment in the reporting of various newspapers.  Unsurprisingly, Nantes lost their next two games but team captain, Rock Feliho, wanted it all out:

“This is behind us now. I wanted things to be official, so everybody knows where they’re heading. We didn’t play any games last week, instead we had a weekend off and that was a good thing.”

When pushed, the 36 years old admits that now is probably the first major crisis ever since he joined the club in 2010. Yet, he doesn’t think that it’s anything completely new in professional handball.

“Every year you have people coming and going. The only difference this time are the names involved. We’re talking about individuals that have been really important for the club’s development. But, we’ve been through it before and we’re still here – among the best (teams ed.) in Europe,” he smiles, doing everything he can, to not to say a word that could lead to interpretation.

The departures of Romain Lagarde, Nicolas Tournat, Nicolas Claire and coach Thierry Anti mark the end of an era, as they are all set to leave the club in 2020 at the very latest.

“That’s the evolution of a club. I’ll stop one day as well – nobody will be there forever. We’ve just got to understand it. And, as far as I know, complaining to the media won’t change anything,” Feliho adds.

On the other hand, he is keen to talk about his role as captain, as he is one of the most outspoken of all players.  Rock Feliho has been a leader for years, both on and off the court and he feels like he has to do something. Especially, after witnessing the unfitting behavior following the league game in Paris, two weeks ago. Back then, Thierry Anti was scared his team would explode: “I just hope players won’t get at each others throat.”

It seems the week off did a lot of good to everybody and Rock Feliho has been pretty vocal about it in the dressing room.

“I told everybody that I do understand all the turmoil, but that we have to focus on handball. We’re all professionals and I’m here to remind everybody and make sure that everybody knows what he has to do,” he says.

Right now, the near term goal is to return home with a good result from Mannheim, where Nantes will face Rhein Neckar Loewen in the VELUX EHF Champions League, on Wednesday. Last year, the clubs drew twice.

“This would be a good result in my opinion,” laughs Feliho, who believes that players owe it to the club to give their best for the remainder of the season, no matter what the future will hold for them.

“To qualify for the FINAL4 is a dream. We’ve done it once and we may never get the chance to do it again. We must give everything to qualify for the quarter-finals. Giving 110% on the court is the least we can do. We hold the future in our hands,” concludes the captain.

Let’s see what Nantes are made of and if they can leave all the bad temper aside.