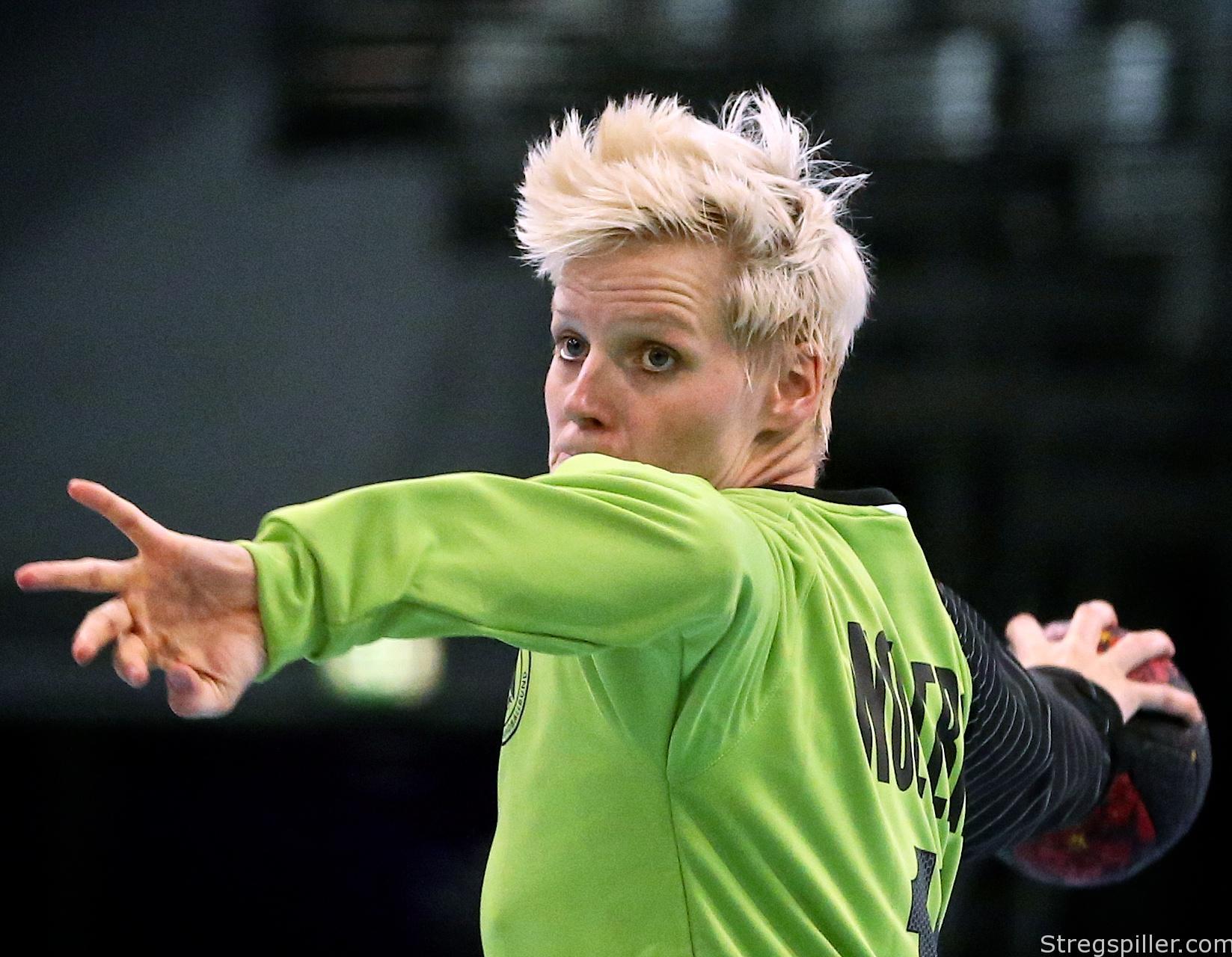 The Women’s EHF Euro 2016 started with a bang, when Germany defeated the reigning runner-up of the last World championship and Olympic semi-finalist, the Netherlands, 30-27.  It was followed by a loss to France, 20-22, but the crew of head coach Michael Biegler showed that it can keep up with the top teams.  Next, the “Bad Ladies” won a nail biter against Poland – 23:22.  While the squad would have choked under this kind of pressure in the past, it’s all about the Biegler effect, right now.

It’s the first time that Michael Biegler is coaching a female side.  And so far, It’s working quite well – how come?  I remember the press conference quite well, when he was introduced as the successor of Jakob Vestergaard, who had hit a new low during his one-year stint as Germany’s national team coach.  After losing the playoffs to Russia “die Ladies”, as Biegler calls his players in a very polite way, didn’t even qualify for the World championship 2015 in Denmark.

Just like Germany’s men, the team was extended a wild card invitation by the IHF, but that’s where similarities ended.  The crew disappointed heavily and didn’t show any consistency.  Susann Müller, probably one of the top five right-backs in the world, was the center of attention of the so-called “pizza affair”, and some players, like right-wing Svenja Huber, even retired from the national team to stay away from the trouble.  As of today, Huber is the leading goal scorer of the EHF Euro 2016.

Biegler was very focused on changing the attitude of the players and on building a real team, players who stick together with one goal in mind – reaching the semi-finals of next year’s World championship, in Germany.  The federation made it abundantly clear that a medal is the goal in twelve months from today.  Compared to previous coaches – especially Vestergaard – Biegler is widely respected for what he has accomplished during his career, though his communication stands out.

The first thing he did was driving around Germany attending the training sessions of all Bundesliga clubs and talking to the coaches.  He put a lot of thought into every little detail, a great deal of work and plenty of desire.  The “Ladies” are following his lead.  He’s a straight shooter and authentic, and the players have no more excuses, as they may have had in the past.  Biegler is honest, he’s demanding, his instructions during time-outs have already become a social media hit in Germany.

I’m absolutely convinced that the exact same group of players would have lost to both – the Netherlands and Poland during this competition.  At times, handball games can feel like a roller coaster – first everything is going up, then it goes down, quite rapidly -and in the end you need to stabilize yourself.  Biegler’s words seem to have hit the right nerve, at least so far.

I mentioned his timeouts before.  For players it’s not only about believing in what the coach says; it’s also about faith.  After two hard-fought victories in three games, Biegler has definitely gained the trust of his players.  Serbia, Spain and Sweden are waiting in the main round in Gothenburg.  Germany will be the underdog in all three encounters, which should help the 1993 World champion – pressure will be totally off.

But Germany can beat all of them.  It’s unlikely, but not impossible.  Michael Biegler will make his girls believe that they can.  And no matter the outcome, it’s already a huge step forward compared to previous tournaments.

Sometimes it really helps if you can stick to the simple things in life – be clear, honest, precise and demanding, and if matters get tough, Clara Woltering will be there to back you up.