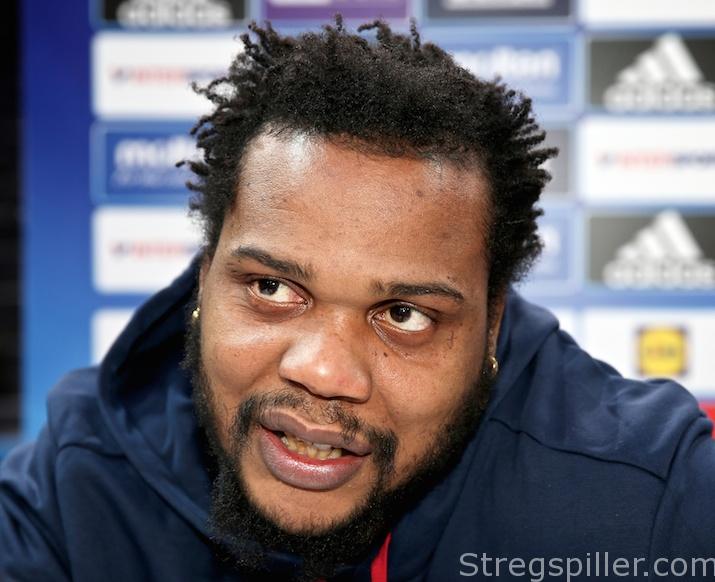 “The bus ride back home will be a long one”

“The bus ride back home will be  a long one.” In one sentence, FC Barcelona’s Cédric Sorhaindo summed up the team’s feeling after losing their Champions League game in Montpellier by three goals. The French, on the other side, were quite happy with the result and after defeating Kielce at the same stage of the competition last season, they now have the opportunity to do it all over again against another European top side. All they’ll have to do is defending a three-goal advantage in Catalunya next Saturday.

“Will it be enough? I’ll tell you in a week! We’re quite happy with the result, as we were down by four after twenty minutes. I think we lacked rhythm and speed in the first minutes of the game, but managed to come back and turn things around after a weak start,” explains Michaël Guigou.

For him and his colleagues, there weren’t that many more opportunities to improve their position. Gonzalo Perez de Vargas (Barcelona) pulled off some important saves while Timothey N’Guessan had a great time against some of his national teammates causing havoc for some time. But experience in these types of games are key and it certainly looks like Montpellier have grown a great deal in the past two years.

“I told the guys to carry on, and that I will make some saves, eventually. Despite our young age, this squad has been through a lot. These games are made of four halves and if you start panicking after ten minutes in the first half, then you don’t belong here,” said Vincent Gérard right after the match.

Still the three-goal win doesn’t change much about what’s in store for Montpellier. You couldn’t find anybody amongst the players or coaching staff, confirming that Barcelona were not favorites anymore.

“We know how hard it is to play there (in Barcelona ed.); we’ve experienced some pretty bad moments at the Palau Blaugrana in the past,” said Guigou, who knows what he is talking about. Last time he went to play there, his team was defeated by ten, and by sixteen in 2012. But it looks like Montpellier has grown ever since. Diego Simonet doesn’t run around like a headless chicken anymore, Jonas Truchanovicius has turned into the deadly weapon he always promised to be and Vincent Gérard is climbing in the ranks of the best European goalkeepers.

Last season, neither Kielce nor Veszprem were able to shake off Montpellier and when you see how Barcelona sometimes struggled at home, especially after EHF EURO 2018, you may conclude that there is room for the French to create sensation.

“It’s been a few games that we’ve been making too many mistakes, not paying enough attention to detail. We have to admit that tonight they were better than us and their victory was deserved. As a team we have high expectations in this competition, and now we owe it to ourselves to get revenge,” concludes Sorhaindo, who hopes that the magic of Palau Blaugrana will work in favor of Barcelona, once again.