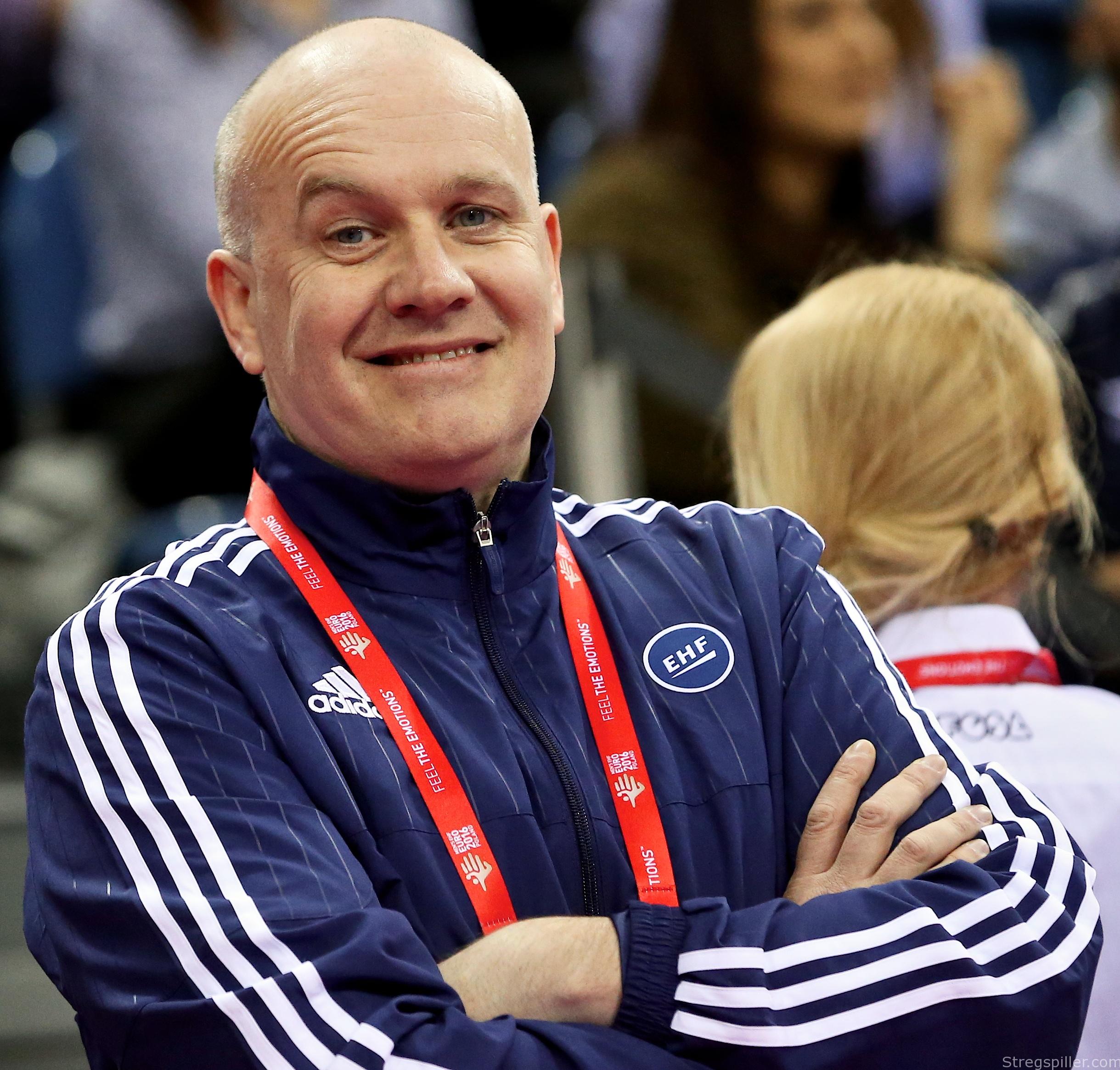 The meaning is less

Seems like the statements I recently made about the introduction of a Confederations Cup really caught the eye of many, including ehfTV commentator Tom O’Brannagain.  As many times before, I was complaining about players having to endure too many games and called some of the matches meaningless – like all these games in Groups A and B of the EHF Champions League. Well, to further clarify my point, I want to get back to the topic, Tom.  I hope you’ll enjoy reading.

First of all I’m happy that my English appears be decent enough to understand my writing – so all those years in school paid off, a little bit.  But jokes aside, I love to watch games between Barcelona and Kiel, Vardar and Kielce or Veszprem and Plock.  I really do.  I can watch fantastic players facing each other.  But I can’t help myself that if six out of eight teams make it to the next round, the meaning of it is less when compared to the prior format.

Basically, the German top clubs complain all the time – their club managers for the most part, not their coaches.  I do know firsthand that Ljubomir Vranjes is tired of all these games.  Sure, he gets mad at his players if they don’t perform, as every ambitious coach would.  At the same time he provided rest to his veterans on the wing – Anders Eggert and Lasse Svan – when they played in Paris, letting Hampus Wanne and Bogdan Radivojevic show their skills over the course of 60 minutes.

I doubt very much that he would do so in a quarterfinal return leg, when a spot at the EHF Final 4 is up for grabs.  I know he did in 2014, when Flensburg stunned Barcelona in an epic thriller, but he did so out of desperation, not because it was his original plan.  Nowadays he’s forced to rest the players of his “A-Team” to save energy for the more important games in the Bundesliga and the end of the Champions League season.  He’s not doing it because it’s his preferred option.

I mentioned that a lot of squads are on cruise control when playing domestically.  Maybe with the exception of Paris – they do have to put some effort into winning their matches because the French league is quite competitive.  The same holds for the Danish league but on a lower level.  Barcelona had trouble winning league games recently, but as far as I see it the Catalans have won 100 league games in a row now.  Even if they lost some games domestically, it wouldn’t really matter because they would still finish first in the ASOBAL.

Unfortunately, the days of Teka Santander, Portland San Antonio or Ciudad Real are far behind us.  In Poland, Kielce only has to give 100 percent against Plock, in Hungary, Veszprem only has to give 100 percent against Szeged and so on.  “Planet Handball” doesn’t spin around Germany, I’m well aware of it.  And I’m far from being Germany-focused, because it would be stupid to think the world of handball is dependent on Germany alone – it isn’t.  All leagues need each other.

Of course, all these statements and viewpoints are debatable, but I cannot follow the argument – not even a bit – that the new format of the Champions League has attracted larger crowds in otherwise (mostly) empty arenas.  Just look at Rhein-Neckar Löwen, the reigning German champion drew over 8,700 fans per game last season.  Recently, they played in front of 1,270 and 1,312 fans respectively although, they had moved to a smaller arena – it didn’t help at all.

Let’s make sure we don’t move down the wrong path like football does, adding more teams from the big leagues while eliminating smaller clubs step by step.  I’m quite sure that Tatran Presov , Dinamo Bucuresti and Motor Zaporozhye would love to host Barcelona, Veszprem or Kiel.  But right now, they don’t have a chance to do so.  Yes, they still play in the Champions League, but it’s in the “second tier”, because they can’t pay the ticket to get to the first level.

How about saying “no” to a Confederations Cup – please – and a Champions League with four groups of seven teams; mixed up; just four pots in the draw, including country protection, with the first four of each group advancing to the next stage?

It would still create enough revenue if you split the money wisely between the various parties and with the blink of an eye, all those pointless games would become quite meaningful and even more entertaining to watch.