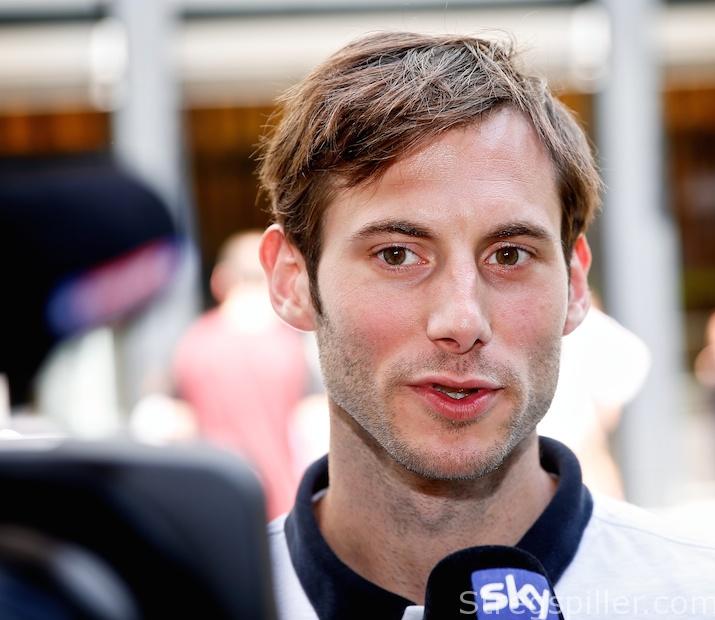 The only German in Cologne

Uwe Gensheimer is the only German at the Champions League FINAL4 this year, and he admits that he finds it strange.

“Of course, it is special to be the only German player at the event this time,” he tells stregspiller.com.

For the first time in the history of the FINAL4, no German team has made it to the final weekend in Cologne. Gensheimer, who joined Paris Saint-Germain Handball from Rhein-Neckar Löwen before this season, is the only representative of German handball on the court at Lanxess Arena this weekend.

“Of course, it is strange not to have any German teams at an event, which takes place in Germany, but I hope and believe that we will have a great competition after all – and maybe some German fans will be cheering for Paris now that I play there and they have no German club to support!” he hopes.

It came as a surprise – not to say shock – to many people when Gensheimer left Rhein-Neckar Löwen for PSG after spending his entire career with the “Löwen”, people found it hard to picture him anywhere else.

“I must admit that it was special for me to change clubs after all these years, and I still follow the “Löwen” and was happy when they won the German championship once again on Wednesday.

“However, I have no reason to regret the decision I made, and my first season with PSG has been just great. It is a fantastic club and an outstanding team.

“Apart from this, I also enjoy the city of Paris,” says Uwe Gensheimer.

Even though his former club, Rhein-Neckar Löwen has not made it to the FINAL4 in the last few years, Uwe Gensheimer has actually been to Europe’s premier handball tournament once before.

In the 2010/11 season, he and Rhein-Neckar Löwen made it to Cologne, but only to lose both of their matches.

The semi-final against FC Barcelona was lost narrowly 30:28, and the game for bronze against German rivals HSV Hamburg also ended in a narrow defeat, as Hamburg won 33:31.

“The FINAL4 has really changed since the last time I was part of it.

“All the events around the competition, the media interest and the hype around it, have increased considerably, so now you can really say that the FINAL4 is the biggest event in club handball.

“When we look at the event on the court, I admit that my chances of winning the title are probably better this time than six years ago.

“However, I view all four teams at this FINAL4 as more or less equal, even though many people may see us as favorites, there is no doubt that we will have to work hard for it.

“Before we can even start to speculate about the title, we have to overcome the semi-final against Veszprém.

“We may have defeated them twice this season – in the group phase – but that will not make our task any easier.

“The match will be decided by the team that makes the fewest technical mistakes, I think.

“To us, it will be a matter of playing the ball around as sensibly as possible and make good use of fast breaks, that our defense will hopefully provide for,” says Uwe Gensheimer.