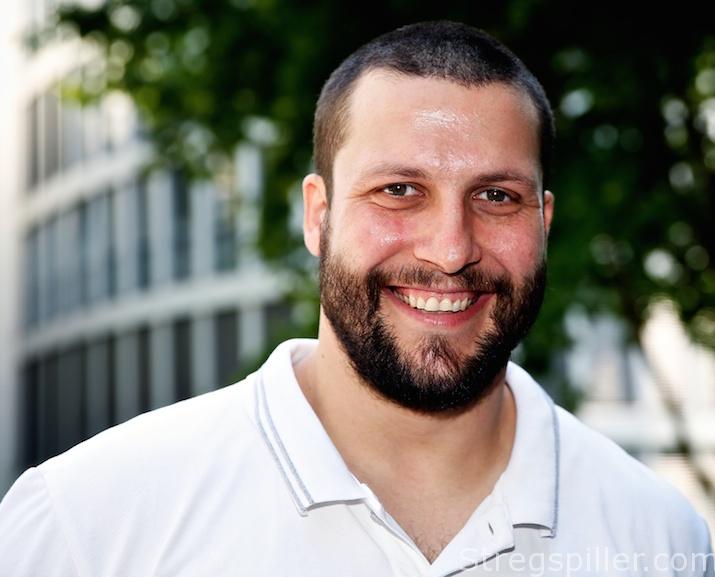 The pride of Macedonia

Stole Stoilov has a lot of experience, but nonetheless he is a first-timer at the VELUX Champions League FINAl4.  Yet, he is not interested in assuming the role of underdog and is full of pride.

What’s your first impression of the event here in Cologne?

SS: It’s a very relaxed atmosphere, everybody is doing their job, everybody knows what they are doing.  All is good.

Alex Dujshebaev said he is a bit nervous. What about you?

SS: I don’t think he is nervous. Did he say so?

At least he told me so. But you look very relaxed…

SS: Well, it’s my first time here, but we know we have a chance to win it, like everybody else does.  We feel prepared, and I feel good.  I think the hole team feels good.  Maybe Alex doesn’t.  Maybe because he is in the (All-Star ed.) team of the year, maybe that’s why?!

Barcelona is your opponent in the semi-final. What do you need to do in order to beat them?

SS: I don’t know, that’s my coach’s job, but we have the utmost respect for them.  They are one of the biggest clubs in handball. Still, we will do our best to achieve victory, because it’s only one game and in one game you never know what will happen.

SS: Maybe we are, but we don’t feel it. I know that the other teams don’t like to play against us because we have very tricky players. I know and I also can see in their eyes that they are not really interested in playing against us.

Do you feel the pressure of representing a whole country?

SS: I have been dealing with that kind of pressure many times before at European- and World championships.  So, I am very proud of being the captain of the first ever team from Macedonia to qualify for the FINAL4.  Handball is the biggest sport in Macedonia. We are two million people, and two million will watch the game.  I am proud, I’m not nervous at all.