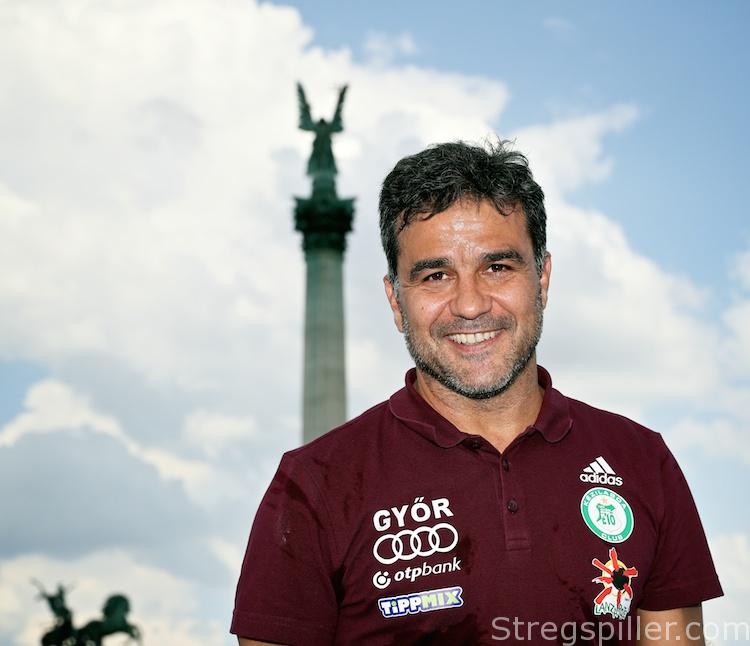 The team to beat

ALL STAR TEAM – The 2017/18 season in Women´s handball on the European level has ended – time to look back on who performed best.

Not only her outstanding performance during the EHF FINAL4 qualifies the French international for receiving the honor.

The 32-year-old, 2017 World champion, played so many outstanding games over this past season, it’s impossible to list them all.

She takes the number one spot, just ahead of her future colleague in Györ, Norwegian, Kari Aalvik Grimsbø.

Yet, another Vardar player will be nominated for “Best Right Wing”.

The change from Buducnost to the Macedonian handball powerhouse was anything but detrimental for Jovanka Radicevic. I see her just ahead of Rostov’s Iuliia Managarova.

No question Ana Gros ruled the right backcourt in the 2017/18 season.

The fact that Metz reached the Champions League quarterfinals, threatening CSM Bucuresti´s FINAL4 berth, despite a 13-goal trashing in Romania, was partly due to the qualities of Gros.

It will be interesting to see if her move to Brest Bretagne will tilt the balance of of power in favor of the club from the West-coast of France?

This one has been the toughest call, considering the outstanding performances of Stine Oftedal (Györ) and Veronica Kristiansen (HC Midtjylland).

Still, the honor goes to Andrea Lekic, not the least because of her brilliant way of organizing Vardar´s offense, especially over the past six months, after recovering from her shoulder injury.

It’s impossible to disagree with other media who included the Romanian super star in their respective All-Star teams this past season.

Returning back home to Romania has been just as great for Neagu. In Bucuresti her efforts were supported by the likes of Bella Gullden, Gnonsiane Niombla and Amanda Kurtovic, to just name a few of the more prominent names on the roster.

Trailing behind, however close were Andrea Penezic (Vardar) and Iveta Luzomova (Thüringer HC). Finishing second in the EHF’s “Top Goal Scorers” list in the 2017/18 Champions League season with 105 goals, as Luzumova did, is impressive, when you play for a team which did not make it any further than the main round.

Maybe the most controversial nomination, as left wing is not even Görbicz´s natural position.

Only on a few occasions did she fill in as back-up in her former position. Most of the time she spend her time on left wing and therefore I rank her right ahead of Manon Houette (Metz) and Siraba Dembele (Rostov-Don).

It is impossible to look past the extraordinary Serbian pivot, as she did not encounter much competition for this particular position on the All-Star Team.

She simply has everything a good line player needs – physical strength, intuition and the ability to convert the chances she gets. There is no one even close to Cvijic at the moment.

Of course, the fact that Györ won the Champions League for a second year in succession is partially explained by the excellent team roster.

However, any great squad needs an even better coach and Martín fits the bill.

The 50-year-old Spaniard is a master tactician, has a good rapport with his players and gets them motivated at the right time.

Rostov-Don can look forward to a fantastic head coach in the 2018/19 season, while Györ will miss his skill set – for sure.