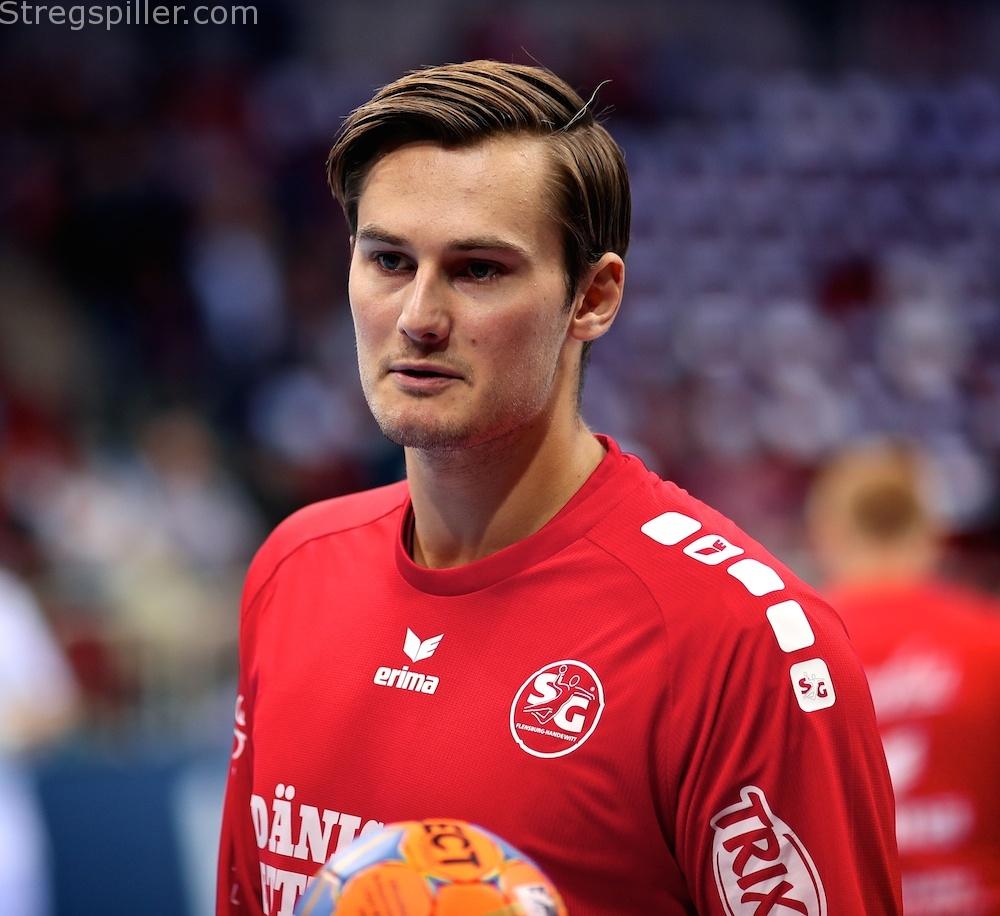 “There was a title on the line, one I hadn’t won before”

Flensburg’s Magnus Rod will take on a bigger role in the upcoming season for the German champion, as veteran Holger Glandorf will be out for a while. At the moment the Norwegian is the only experienced left-handed back court player on the roster. After his team’s 2019 PIXUM Super Cup victory against eternal rival THW Kiel, he talked about the game and the road ahead.

Let’s look back at the game, it became quite physical towards the end?

MR:  Well, both teams tried to get a feel for each other. We didn’t play against Kiel during pre-season and we wanted to get to know them a little bit better. Keep in mind it’s the “Nordderby”, the 100th edition on top of it – so of course the last 15 minutes were very tough, especially when we had the chance to win in such a tight match.

Some of the pundits said before the game that it’s some sort of a friendly encounter, but it seems impossible to call a game against THW Kiel a friendly match?

MR:  There was a title on the line, one I hadn’t won before. I know for sure that everybody on our team wanted to win it. I wouldn’t say it’s a friendly match because we played for a title. It was the first one of the season and we got it.

The new season is about to start on Sunday and you will have a bigger role to play as Holger Glandorf is recovering from injury. Are you ready to step up?

MR:  For sure! With Holger getting one year older and having some problems with his shoulder I have to take on more responsibility. I’m really looking forward to it because I want to take over the position one day and I feel I’m on a good way to do just that.

Where do you see room for improvement personally?

MR:  I think everyone had a good teacher how to play defense with Tobias Karlsson in the team. But, now we have to learn to play without him. I know that I have to improve my game in general and in offense, in particular. There is so much that I can improve on – every day I am working on it to get better.

It seems almost impossible for you to repeat a season like the previous one where you lost only two games.  It appears that in 2019/20 the league will be even better. Do you agree?

MR:  Yes, I do. I think several teams will be competing for the title. Especially Magdeburg – they added a lot of good players and they have a very strong core. It will be interesting to meet them. Of course, Kiel is a really strong team as well. As you said, it’s almost impossible to achieve a repeat, but we will certainly try.

Key players like Tobias Karlsson and Rasmus Lauge have left, however, with Michal Jurecki a totally different player has joined the club. How will it all work out?

MR: We have to integrate him in our team as he is a totally different player compared to Lauge, that’ true. But, he has other qualities. Lauge created a lot of chances on his own,  Now, I think it will be more important that we do everything together as a group.