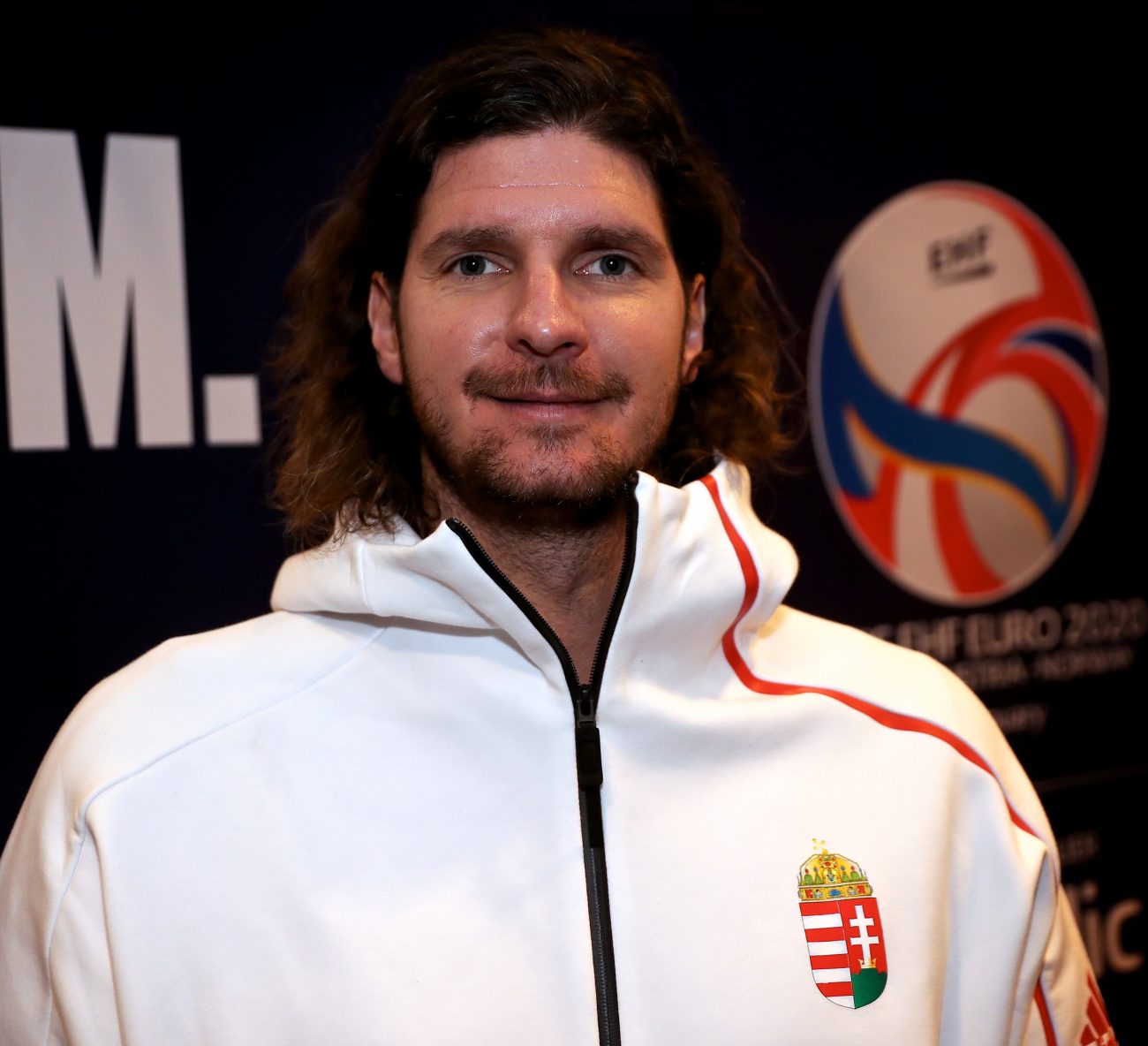 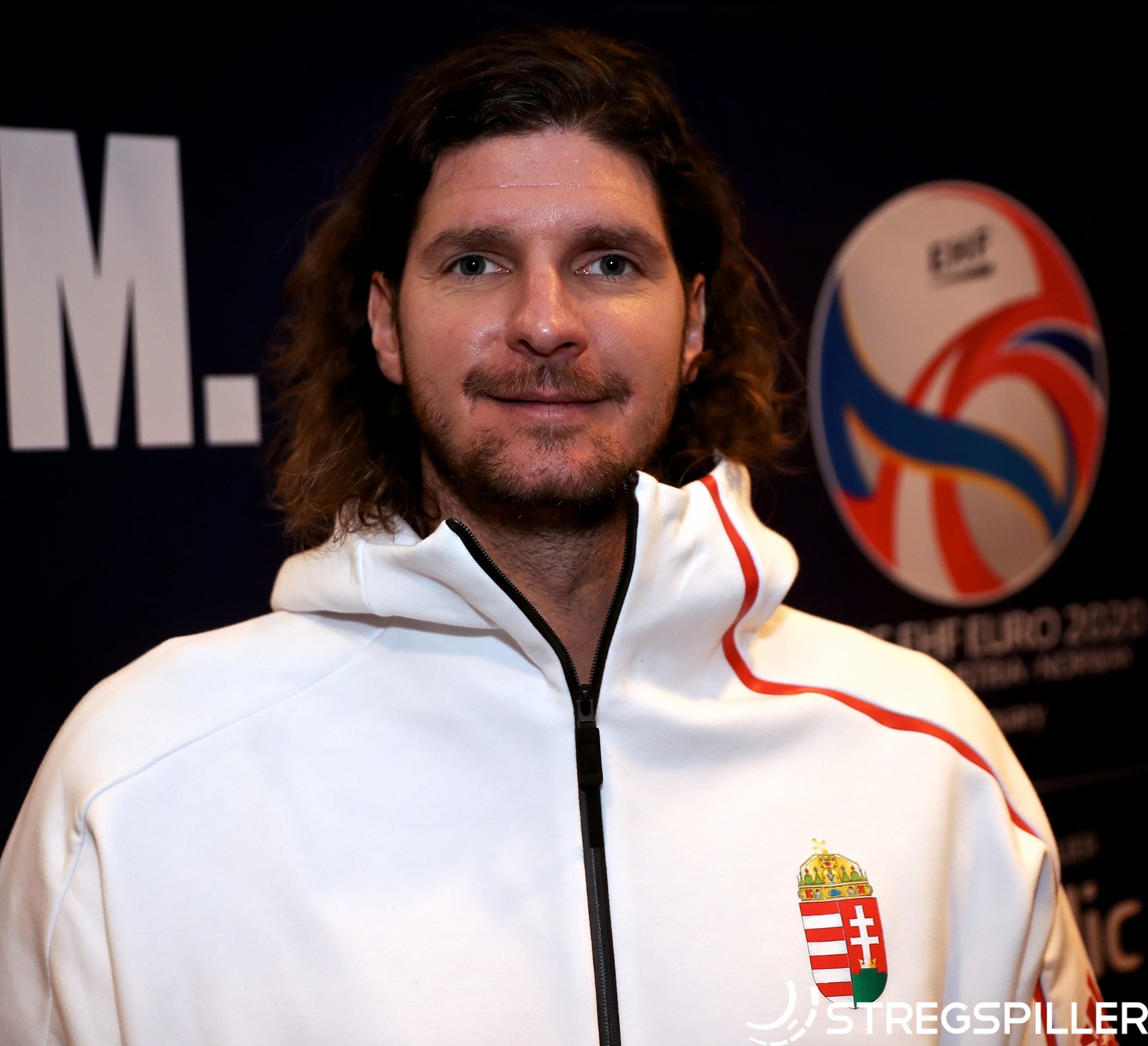 “Most importantly the team has heart”

After 22 years Laszlo Nagy ended his handball career as a player in the summer of 2019 and took over as the sports director at Telekom Veszprem.  At EURO 2020, he is part of Hungary’s coaching staff  and stregspiller.com caught up with the Hungarian handball legend the day after the first day of Main Round play, where Team Hungary suffered their first loss in the tournament against Norway.

How do you rate the performance of Hungary so far at EURO 2020? Are you surprised?

LN: All of us in the coaching team asked the players to believe in themselves and that’s how we arrived at the tournament – without any pressure. Asking the team to achieve a specific ranking like 7th or 8th place would have been unrealistic. Collectively as coaching staff we had no experience and the same goes for the players. So, yes the results may have been a bit surprising but the players haven shown that they have the power and potential.  But, most importantly they have the heart!

After a string of success during the main round the team suffered the first loss in the tournament against Norway, yesterday. How did the team react after the match?

LN: Yes, after one week at EURO 2020 we took the first hit and lost against Norway, who came into the game as the favorite. I am a little bit sad because we respected them too much and we did not show our game face in the beginning of the match. But, after 20 minutes our guys got game and in offense we executed the plays that we had planned. In the 2nd half it looked better, in defense as well. I am satisfied how we played in the 2nd half. Of course, Norway was the better team and they deserved that victory – I congratulate Norway.

In general, how do you see the development of the various teams at EURO 2020?

LN: The performance level at this EURO is getting higher and higher, day-by-day. There were real surprising results like we saw in the matches of Portugal. Yesterday, they won easily against Sweden. France and Denmark are already out. This has not happened before at this stage of the competition, but this is good for handball – not because France and Denmark are out, but because other countries are coming up.