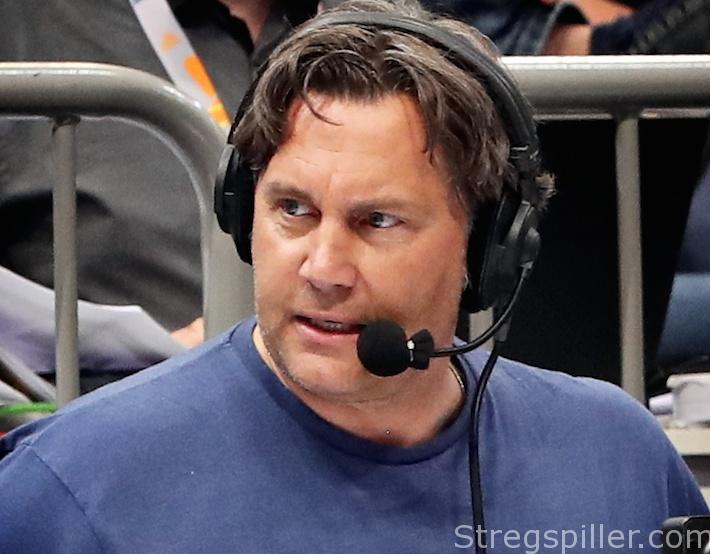 “I think Hansen will shine both days”

With the 2017 Champions League season-ending event – the VELUX EHF FINAL4 – only days away, it’s time to look ahead and see who’s hot and who is not.

Paris St. Germain, Telekom Veszprem, Vardar Skopje and FC Barcelona will make their way to Cologne’s Lanxess arena and so will the “Who-Is-Who” in the world of handball.

Today, Frode Scheie looks forward to Paris St. Germain going all the way at the 2017 edition of the VELUX FINAL4 in Cologne.

FS:  Difficult to say – the FINAL4 has become somewhat of a Handball Mekka.  Its’ a weekend of joy – a true handball party.  From a  commercial perspective, the FINAL 4 is definitely bigger than a World- or European Cup.

I think many players value winning the  Champions League more than a gold medal at a World- or European Cup because you have to work hard for it, everyday.

Even more important – you win “IT” (the Champions League FINAL4 ed.) together with your teammates who you practice with throughout the whole season.

FS:  Paris Saint Germain –  they have a squad of stars the world of handball has not seen.  Last season they lacked experience as a team at the FINAL4.  This year they know what it takes.  Omeyer and Narcisse are coming towards the end of their careers and  just as they did with the national team, they want to sign out with yet another trophy.

FS:  Vardar – for a first timer it’s tough to win the tournament.  On neutral ground without Jane Sandanski arena in their back, it will be difficult to achieve victory.

Who – in your opinion – will become the dominant player of the 2017 VELUX FINAL4 and who will be the one that will surprise all?

FS:  Mikkel Hansen.  He has never won this trophy and now his team (PSG ed.) is even stronger.  I think Hansen will shine both days.  Remili will play a grand role – just as he did for France in the 2017 World Cup – in PSG’s victory!

FS:  … the greatest sports event of the entire season.