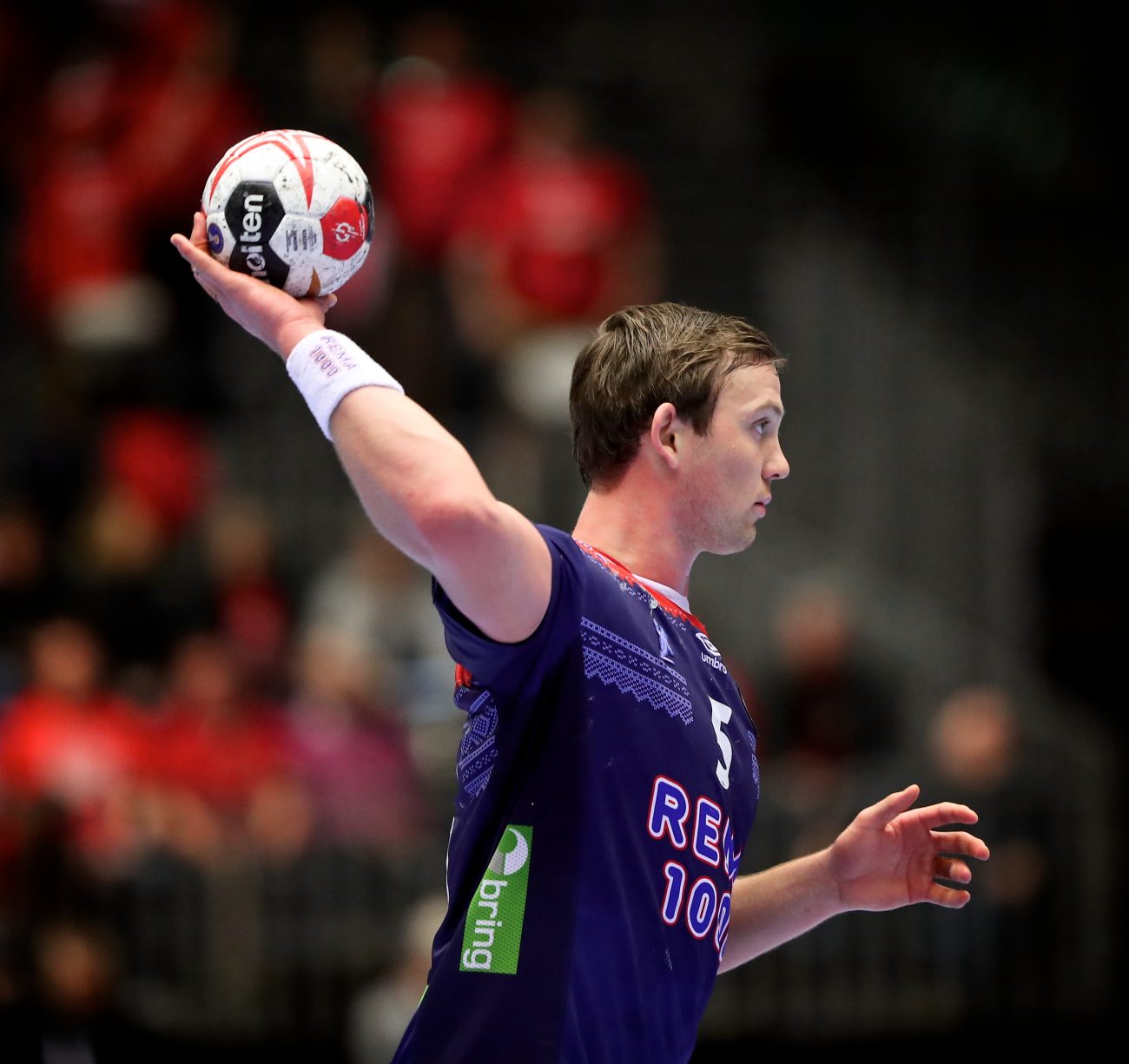 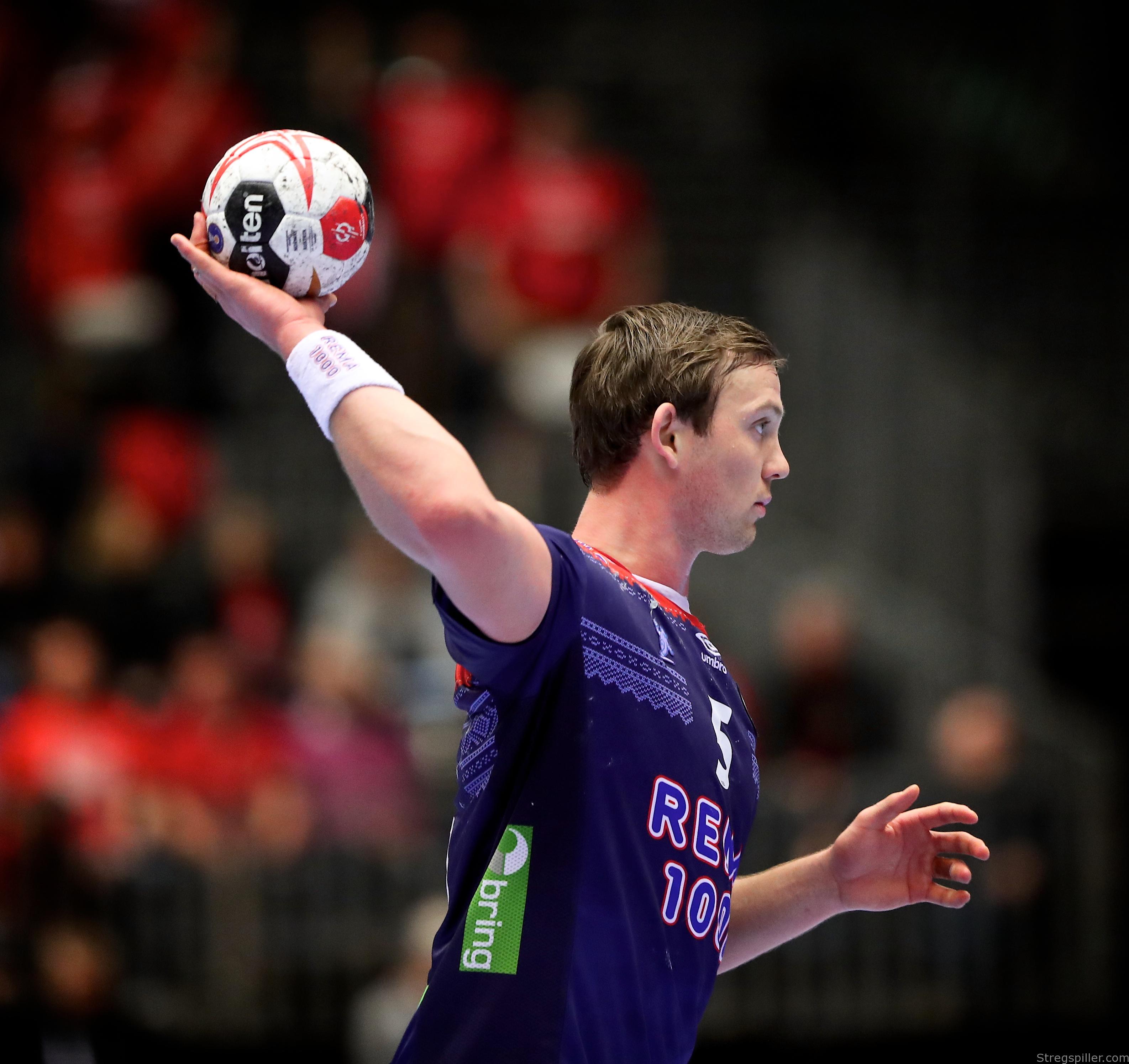 MATCH REVIEW – For a third time in a row Norway won by double digits.

Despite showing up with a much improved moral compared to their previous match, Austria were not able to challenge the team of head coach Christian Berge in a serious way.

Norway´s coach Christian Berge was forced to make one of three permissible substitutions as line player, Petter Øverby, was out with an illness. He was replaced by Henrik Jakobsen.

The change did not have any significance in this game, but it might be crucial for the rest of the tournament with only two substitutions left.

Team Norway were the odds-on favorites and even more so after Austria´s shocking 32:24 defeat to Chile, on Saturday.

Austria entered the court somewhat relieved after Tunisia´s 36:30 win against Chile, a result that keeps them in the race for a spot in the main round.

Even though Austria showed up in much better form compared to the disastrous game against Chile, they were no  match for the Scandinavians.  Austria kept the match close for the first 20-25 minutes, but in the second half, the Norwegian favorites left no doubt, which team would leave the pitch as a winner.

Austria began well – in fact, the game was equal for the first 20 minutes or so. Norway got up by two goals (9:7), but Bilyk & Co. came back immediately.

It was not until Espen Christensen replaced Torbjørn Bergerud in Norway’s goal that  a real difference became visible on the scoreboard.

With series of great saves, Christensen made sure his team gained ball possession time and again, and as a result the Scandinavians went ahead by four goals (16:12) shortly before half time.

Norway did what was expected in the last half hour of the match.

Although, Austria cut the deficit to 16:14, Bjarte Myrhol & Co. took over for real and never looked back.  Courtesy of a much improved defense, Norway ran off and at 30:20, they had their first 10-goal lead.

Alexander Blonz got the honor of scoring the last goal, maintaining the 10-goal margin in the dying seconds of the game.

Norway´s last “warm-up” match before the group “Final” versus Denmark, on Thursday, will be against Chile.  Yet, another team that won’t stand a chance just like Austria will be no match for the Danish hosts, later in the evening, on Tuesday.