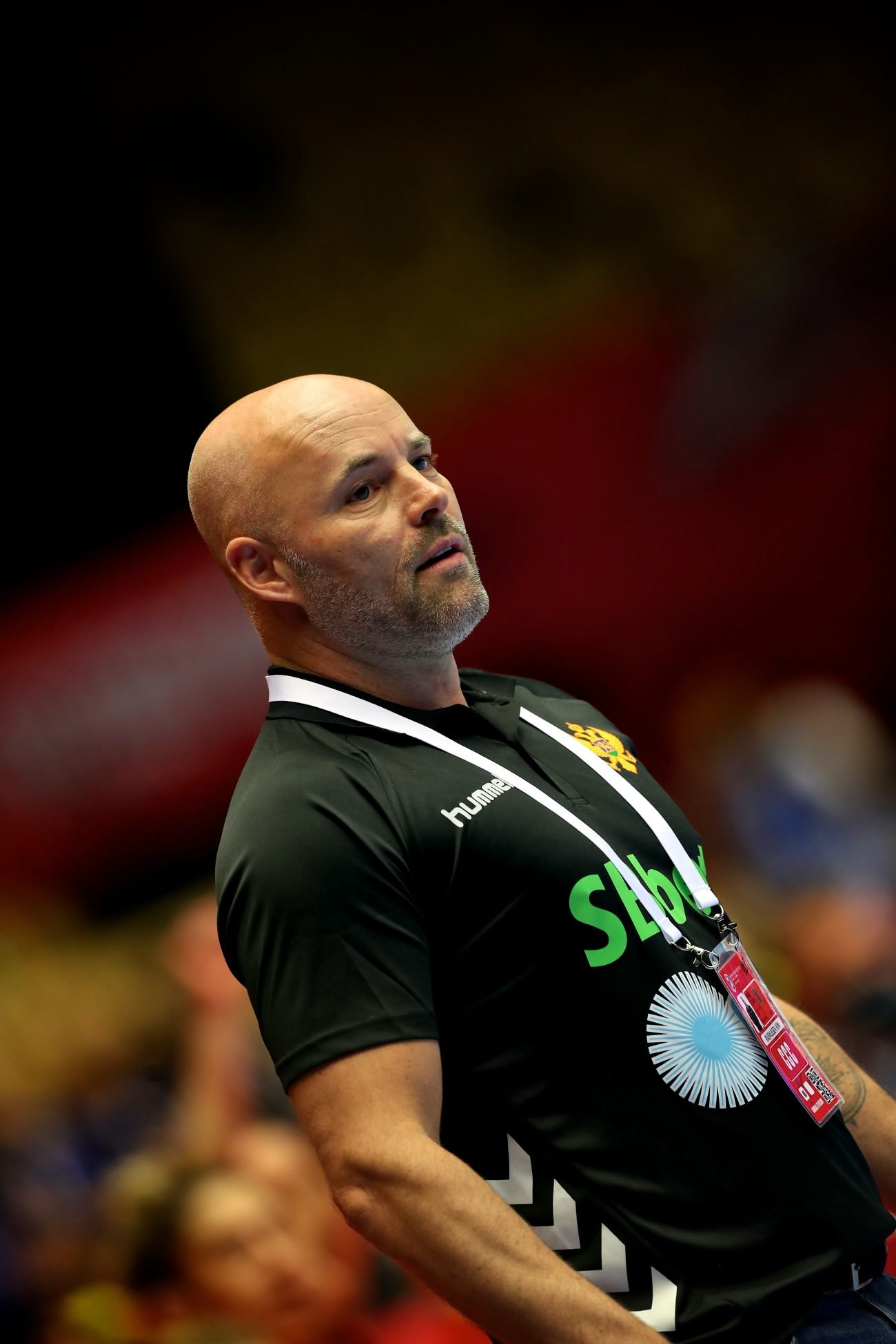 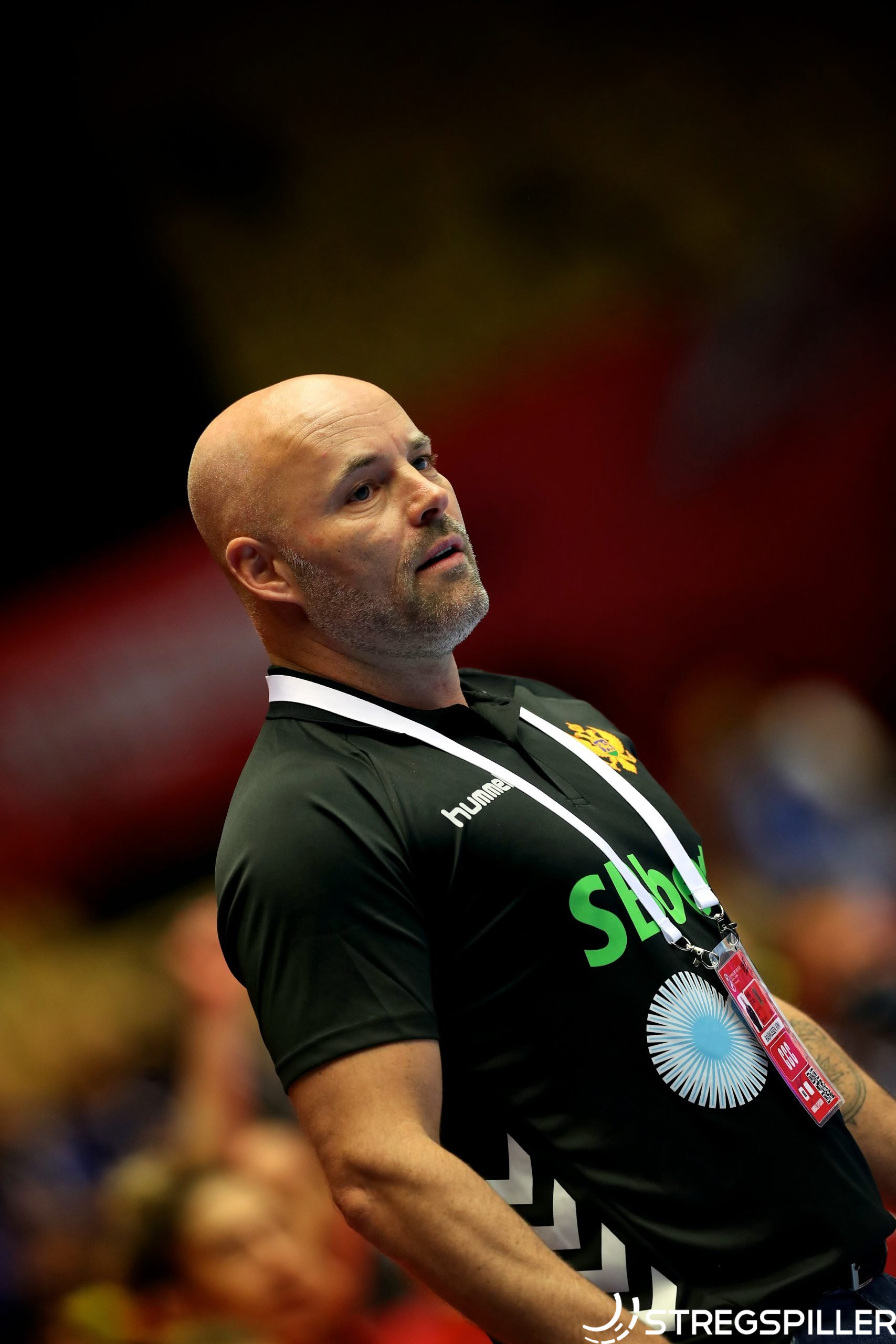 “This was the longest second half I’ve ever experienced”

Romania needed a five-goal win and score more than 30 goals against the host after their loss on Saturday versus Norway.  In this case the 2020 EURO champions would not make it to the Olympics scheduled for later this summer.

In an interview with Norway’s Dagbladet, right back Stine Skogrand had expressed skepticism about how hard the 2012 Olympic silver medal winner would play against Romania, after observing the many cheers of Montenegro’s players in support of Romania in the match against Norway.

Any Norwegian concerns remained unfounded as Montenegro stayed close throughout the match and a late four-goal run did not change the picture.

The team of coach Adi Vasile did have the chance to open a four to five goal window on several occasions but Ljubica Nenezic in goal for Montenegro stepped up big in the most critical moments of the match.

Romania went off to a brisk start and stayed in the lead until the 25th minute before the outstanding Durdina Jaukovic (Montenegro) reversed course at 14:13 for the first time.

Early on Montenegro appeared to lack concentration and Rasmussen’s squad looked especially vulnerable by the time Romania played 6 vs 4 after two, two-minutes suspension for the host.

Add to it a straight red card for Matea Pletikosic and the injury of Andrea Klikovac after a hard foul – Rasmussen had his work cut out for the second half.

Once again Romania seized the initiative and led by one before left back, Jaukovic took matters in her own hands scoring five straight goals midway through the second half.

Nenezic performed miracles in goal, the highlight being a double-save in the 42nd minute, when she stopped a 7-meter penalty as well as the follow-up shot from Eliza Buceschi.

Ten minutes before the end Montenegro was ahead by two and Romania was missing passion in their actions on the court.  The red card for line player Crina Pintea after, inadvertently,  hitting her opponent in the face marked the emotional low point for Neagu & Co.

Yet, as Jaukovic & Co. took their foot of the pedal, Romania sprang back into action, but five goals by star player, Christina Neagu remained a late scare.

Kim Rasmussen had a few more choices at his disposal – at least in the beginning of the match. As time went by such options diminished after Pletikosic’s red card, Klikovac suffering an injury and another red card for Vukcevic.

But, whenever Romania had the chance to extend their lead beyond three goals, Ljubica Nenezic stepped up big (14 saves; 35%) and prevented a larger deficit.

On the other side, Pintea’s red card (41st minute) changed the dynamics of the match for good.  For close to ten minutes Romania scored only once, at a time when Jaukovic was inflicting pain on the other side.

“It was the longest game in my career, I think.  So many things happened – Matea (Pletiskosic (ed.) got her red card so early, Klikovac, our right back,  got hurt, could not walk anymore, but kept fighting with heart.  It was so difficult to control the game as we were often playing 5-against-6.  This game was so hard mentally.  We’re very happy but everyone is exhausted by now.  This was the longest second half I’ver ever experienced.”

You have coached other strong teams in the past like Poland and Hungary – what’s the difference between them and this Montenegrin team?

“Each team has something special about them. That special thing you have to build on and you have to accept it because that’s how you have to win.  Today it was mission impossible – it was very hard for us, but our heart and the team spirit kept the girls fighting.  When we needed the goalkeeper we got the saves – every small thing worked today.”

Did you believe in the success all the time as Jelena Despotovic was missing because of the Corona virus?

“It’s my job to prepare for the game, to do the right things.  I always make sure – together with the team – that no matter who we face as opponent that we have a chance of winning. We just proved it in this group. I think most people were expecting us to get zero, but we made it.”

You have great help from Bojana Popovic on the bench…

Yes – she knows the players a lot better than I do.  I think it’s a good combination – I come with some new ideas and methods.  I think together we all made it work and everyone could see that.”

First Olympics for you?

We wish you to win a medal.

“Ah – let’s take it easy. We know where we are and to be in the Olympics was the first step. From here we’ll take it one game at a time.  We always believe we can win and that’s how we gotta do it.”