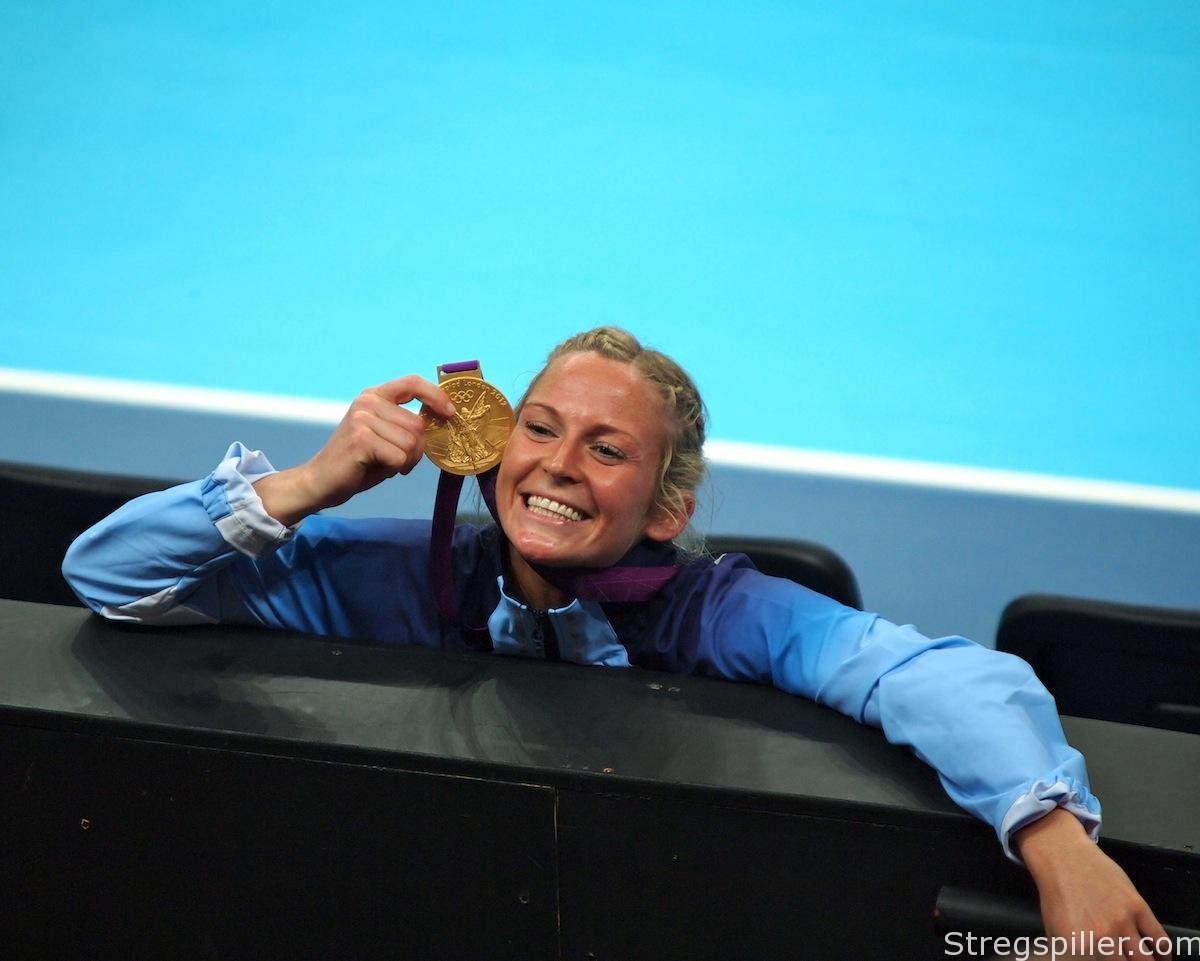 Three convincing contenders to climb the top of the podium

Sunday sees the women’s handball competition in Tokyo throw-off and just like the men on Wednesday, here is an attempt to rate the chances of each of the 12 contenders before they go into battle in search of unforgettable glory at the Yoyogi National Gymnasium.

Norway are the outstanding favourites at this time but it is difficult to judge by how much. Following a romp towards the EHF EURO title in December, they were humbled somewhat in the Olympic qualifiers as a loss to Montenegro put them on the verge of missing out on these games completely.

However, you feel that experience will have been put to good use and the recent Champions League win for Vipers Kristiansand, with Henny Reistad leaping up another level, suggests they are the team to beat

France came so close to beating them last December when a brilliant tactical change in defence put the Norwegians on the ropes. It will be defence again that determines how far this team will go in Tokyo – their attacking talent can match anyone on their day but nobody can grind down an opposition like France’s imposing and versatile defence.

Defending champions in all but name, the Russian Olympic Committee team have flattered to deceive in recent years but peaking at these games is what it’s all about. This will be the first true test for Alexey Alekseev as head coach and it appears he has all of the top players at his disposal, most crucially Anny Vyakhireva, who suffered an injury scare in the lead up.

Netherlands were far from impressive at EHF EURO 2020 and it is difficult to ignore recent form when creating a piece like this as the Dutch team without Estavana Polman was far removed from the one we saw claim a thrilling gold in Japan 19 months ago. However, with Nycke Groot returning to the squad for one last dance, expect to see a far more balanced team and some heroic performances as they scrap for a medal.

Will South Korea upset the apple cart? They are the definition of a handball nation which aligns everything it does for the Olympics and it has shown in their two golds, three silvers and one bronze. We only have to go back to London 2012 to see the last time they reached the semi-finals and with their unique playing style and Ryu Eun-hee hitting her peak, it could very well happen again.

Montenegro produced a magnificent result against Norway to qualify for these games and it will surprise nobody to see them do it a few more times in Tokyo. Led by flag-bearer Jovanka Radicevic, this is the last hurrah for a golden generation and they will not go down without a fight.

Sweden and Spain feel like low-key contenders for me, which feels a bit rich considering Spain did reach the final of the world championship in 2019 but there you go. Both teams have specific areas of the court in which they can outmatch many opponents – Sweden’s line players and goalkeepers, Spain’s wings and back court – but can they exploit those advantages.

There appear to be a lot of people who believe Hungary will thrive in this tournament and with good reason, they are bursting with talent, but I feel any run to a medal would be a truly remarkable achievement. There are some for whom this is their last chance but the majority of this squad have many, many days of glory ahead of them and I feel that this will be a learning experience they will put to good use in 2024 and 28.

Brazil golden generation will give it one last crack in Tokyo and they will have to roll back the years to displace not one but two European sides to qualify from group B. Bruna de Paula is an exciting sign of what Brazil can still produce and she will add something special to the familiar line-up.

Hosts Japan and African champions Angola are well capable of causing a few headaches in group A but will likely fall short against the evenly matched teams in their group.

Top 5 group games not to miss

Japan vs South Korea – 29 July at 14:15
Beginning of the tussle for fourth place among the non-Europeans in group A, unless Korea have emerged as real title hopefuls by this stage

Hungary vs Spain – 31 July at 19:30
Potentially the clash for the final quarter-final spot in group B

Netherlands vs Montenegro – 2 August at 19:30
Potentially crucial for a favourable quarter-final spot and a run at a medal