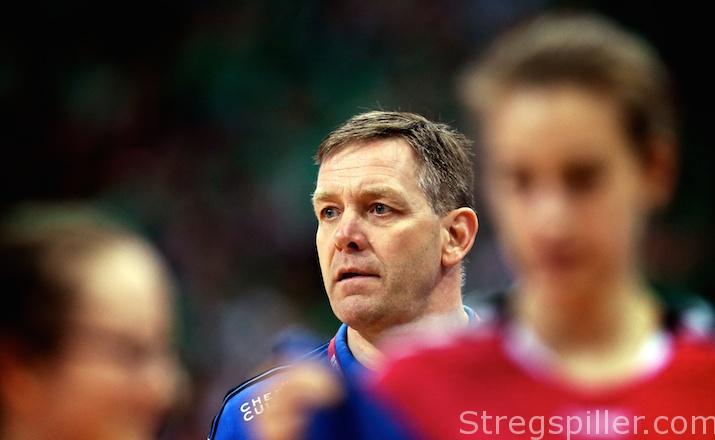 If you follow this column maybe you may have read this earlier piece of mine, published in late 2016.  It’s an article about the era of Alfred Gislason the head coach of Germany’s handball powerhouse, THW Kiel.

First, he guided SC Magdeburg to the promised land, making them the first German Champions League winner ever before winning the trophy with Kiel two more times. Now, after a string of losses, the question that begs for an answer is: Is his time in Kiel coming to an end?

That’s the question a lot of people ask themselves after Kiel’s “Zebras” have started the new Bundesliga season with three losses in six matches, including a stunning loss at home to TSV Hannover-Burdgorf and a shocking defeat at HSG Wetzlar (22:30), after leading in the second half. The woes continued on Sunday, when the German cup winner was beaten fair and square 21:32 – yes, by eleven goals – against a much improved Polish side of PGE Vive Kielce.

So what the heck is going wrong in Kiel at the moment? To answer the question you have to step back in time to see the difference between now and then.

In 2012, when Kiel dominated European handball, winning the league title without conceding a single point during the season en route to an unprecedented triple, the roster was full of superstars in their prime. Marcus Ahlm, Daniel Narcisse, Thierry Omeyer, Momir Ilic and Filip Jicha were beyond doubt among the very best handball players in the world.

After the 2015 season, Jicha left all of a sudden, while most of the others players had either retired, (Ahlm) or moved on to other clubs.

When Jicha decided to force his way out of Kiel to join Barcelona because of personal financial issues, Kiel’s last piece of winning DNA had left. Critics can point out that Dominik Klein was still on the team, but replacing him with Raul Santos was a no-brainer at the time the decision was made, at least in my opinion.

That left Domagoj Duvnjak as the only real, cornerstone player, as other potential leaders, like Patrick Wiencek or Steffen Weinhold, did not fit the bill. The Croat is a natural born leader and represents world-class on and off the court. But, like Jicha, he sacrificed his health to keep his club (and country) in their respective title races way too long. Now, Kiel is paying the price.

Off court, media and fan focus have long shifted to Alfred Gislason and Theo Storm -the coach and the manager.

Gislason missed the recent trip to Poland because of some back surgery, but according to Storm he is not under any pressure. What else should he say?

First of all, there would be a media frenzy if Storm decided to put even more pressure on the coach, and it would draw into question his very own decision, when he extend Gislason’s contract earlier.

Storm is feeling the heat himself as people around the clubhouse begin to question his abilities.

Irrespectively of my own opinion, Storm has done a decent job of adding more talent while lowering the average age of the team. Because of clubs like Paris, Veszprem, Kielce or Vardar the world’s best players have more options and don’t come that cheap anymore. Kiel is suffering from it like nobody else.

Is Storm to blame for the economic developments in European club handball? Absolutely not – if you ask me.

Can Gislason be criticized for the lack of young player development? Partly yes, because he always relied and profited from star-loaded rosters. Is he up to the task and build players like Nikola Bilyk or Lukas Nilsson into the superstars many expect them to be? Is he willing to do it at this point in his career? I have my doubts, which is why I believe that Gislason will leave Kiel soon rather than later.

Will he be terminated during the year? I’m not so sure.

I think that club officials are working on a solution right now, to find a proper resolution to a very difficult situation, as Gislason brought numerous titles to Kiel, including the aforementioned two in the Champions League in 2010 and 2012.

Ten years in Kiel might be like 20 years elsewhere, considering the sky-high expectations of Germany’s premier handball organization and its supporters.

But what I’m sure of is this: It’s time to move on – for both – Gislason and Kiel.