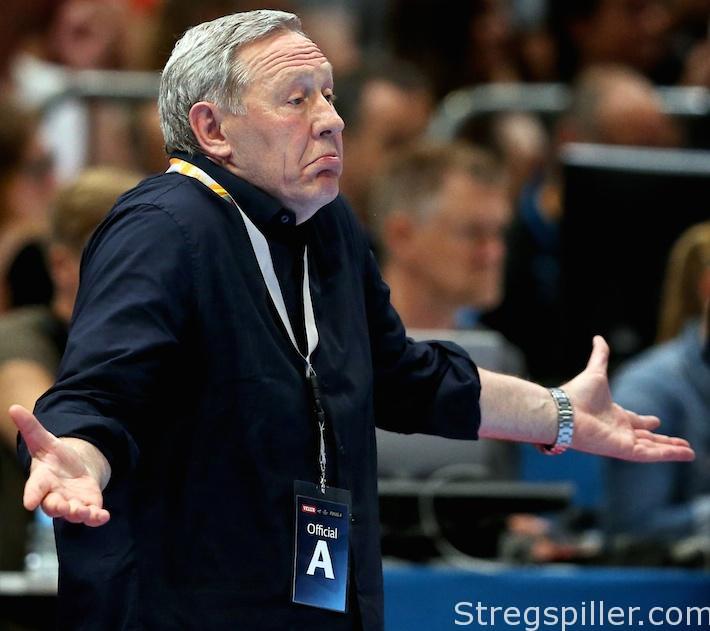 This time Paris did not throw it all away!

MATCH REVIEW – Five goals up, then two goals down.  Still, Paris Saint-Germain managed to secure the Champions League bronze medal through a narrow win against Kiel.

Who is more disappointed?
This is usually the question and the club that digs deepest will usually find the best answer and decide those bronze matches, especially when the teams have less than 24 hours to get over their semi-final defeats.
The fact that Kiel played their game later than Paris, on Saturday, while going through extra time would inevitable also play a part.

For the second day in row, Paris were close to throwing away an apparently clear win, as Kiel managed to catch up with a five-goal deficit, before Paris settled the score in an irresistible finish to secure the bronze medal.

The game started at an extremely high pace with both squads being more focused on attacking rather than defending – with the inevitable result that we got a lot of goals in very few minutes from the start.
It did not take Paris long to get the game under control; soon they were leading 8:4;  increasing the score via 12:7, 13:8, and 14:9. Thierry Omeyer appeared to be determined to get the bronze medal, now that he could no longer get his hands on the Champions League trophy.  The veteran in the goal of Paris performed miracles and made a valuable contribution to his team’s efforts leading by four goals at half time.

It’s not over until the fat lady sings.  This old saying is often quoted in a number of sports but even more so in these placement matches.  It certainly proved its validity this Sunday afternoon, in Cologne.

About 10 minutes into the second half, Patrick Wiencek made the 19:19 equalizer for Kiel, and the same player provided the Germans a 20:19 lead moments later.
In the following minutes, Kiel even went up by two (22:20 and 23:21), as Christian Dissinger was on fire, scoring eight goals.
However, Paris still had the better ending this afternoon, while Noka Serdarusic can congratulate himself to the extremely wise decision keeping Mikkel Hansen on the court for the entire match this time.
With his ninth and tenth goal of the game, Hansen changed a 27:27 stand-off into a two-goal win for Paris within the last two and a half minutes.

Licking their respective wounds, maybe one way to describe it.  After all, Paris cannot be content with finishing third in the Champions League, and despite all of Kiel´s personnel problems, finishing last at a FINAL4 is never fun, especially not for a German team.