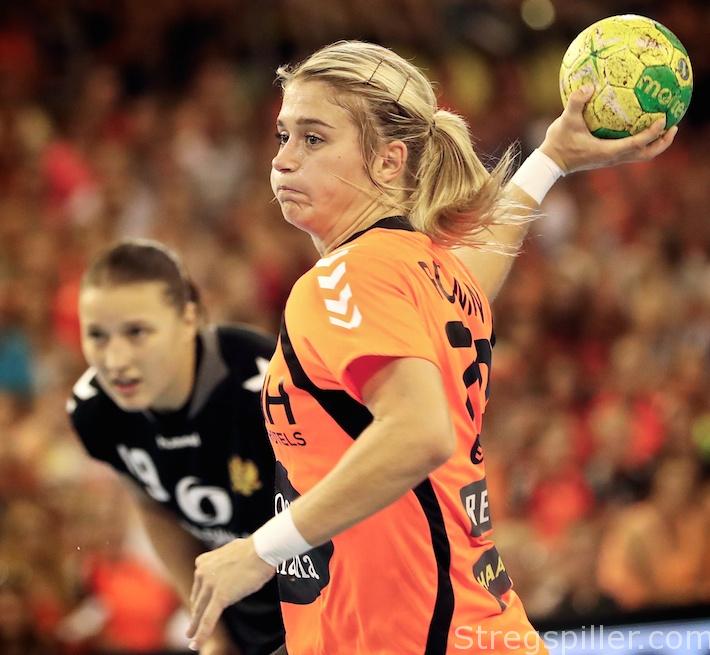 The time was right for Henrik Signell

INTERVIEW – Sweden´s new women´s national coach explains why he accepted the job this time, after turning it down three years ago, and why he does not see himself as an emergency solution once Helle Thomsen became unavailable.

After Henrik Signell turned down the job as women´s national coach in Sweden in 2013, his recent decision to accept it now may have been a bit of a surprise, as it was no secret, that Danish Helle Thomsen was the preferred candidate of the Swedish Handball Federation.

Thomsen, who qualified Sweden for the Rio Olympics turned out not to be available for a longer term contract, as her club, FC Midtjylland was neither willing to release her from her current engagement with the Danish runner-up, nor to allow her to take care of both jobs at the same time.

But, Henrik Signell had no doubts saying, “yes” despite his success with IF Sävehof – he won the Swedish championship for the eighth time in a row just before taking over as national coach.  He certainly does not consider himself to be an emergency solution.

“While the federation was negotiating to get Helle Thomsen, I was in a dialogue with them for the job as her assistant coach.

“Unfortunately, as it turned out, Helle Thomsen was not available, so it became a natural for me to take over the position as head coach, when I was asked,” explains Henrik Signell.

“Of course, some negotiations with Sävehof were also necessary, but the club was very supportive.  We were able to work out a solution, that allowed me to take care of the job as national coach and still be around Sävehof – at the club I am supported by a very good colleague (Robert Vedberg, ed.).  It will all function very well, I am sure,” states 38-year-old Signell who has signed a two-year contract.

Sävehof’s domination of women´s handball in Sweden for so many years, explain the fact that many of the players in the national team come from the Gothenburg based club.

“I would not say that this fact played a part in my considerations about taking the job as national coach, but obviously it has made my start at lot easier, knowing so many of the players and their skills so well in advance,” admits Signell who got a first look at his new team during a training camp in Portugal last week.

“My impression was very positive, and I find that the training camp paid off very well.

“Still, there are a lot of things that we still have to work on.  Things like timing, how to work together etc, but we will have sufficient time to correct and improve before the Olympics.

“We are going to have lots of training sessions in July,” says the new national coach.

For sure, the Rio Olympics in August will be Signell´s first big task as a national coach.  Sweden is in Group B, where the opponents are Russia, Netherlands, France, South Korea and Argentina.

At least a quarter-final berth should be within reach for the Swedes in the Olympic tournament.  Henrik Signell foresees fierce competition along the way, while trying to earn the right to fight for the bronze medal.

“The way I see it, two teams stand out in women´s handball in the world these days – Norway and Russia.

“Therefore, I expect to see these two nations dominating the tournament in Rio, but right behind them, I see seven or eight teams, including ourselves, as being very equal and able to defeat each other depending on the form of the day,” he says.

The Olympic games are far from being the only exciting task that awaits Sweden´s female national handball team in the second half of 2016.

In December, the Scandinavian country will be hosting the Women´s EHF EURO 2016, and it’s no secret that the team wants to make a particularly good impression on home ground.

To no surprise, the European Championship is also playing a big part in the planning of Henrik Signell, already.

“Of course, it is all about the Olympics for now, but soon thereafter we will start preparing for EURO 2016.

“It is obvious, that playing a European Championship on home soil is an extremely gratifying experience, and we are all looking forward to it already.

“Our group (Serbia, Spain and Slovenia, ed.) seems manageable to me, although there are only tough teams at a European Championship, of course.

“I think we have all the chances to deliver a good performance at home in December,” says Henrik Signell.