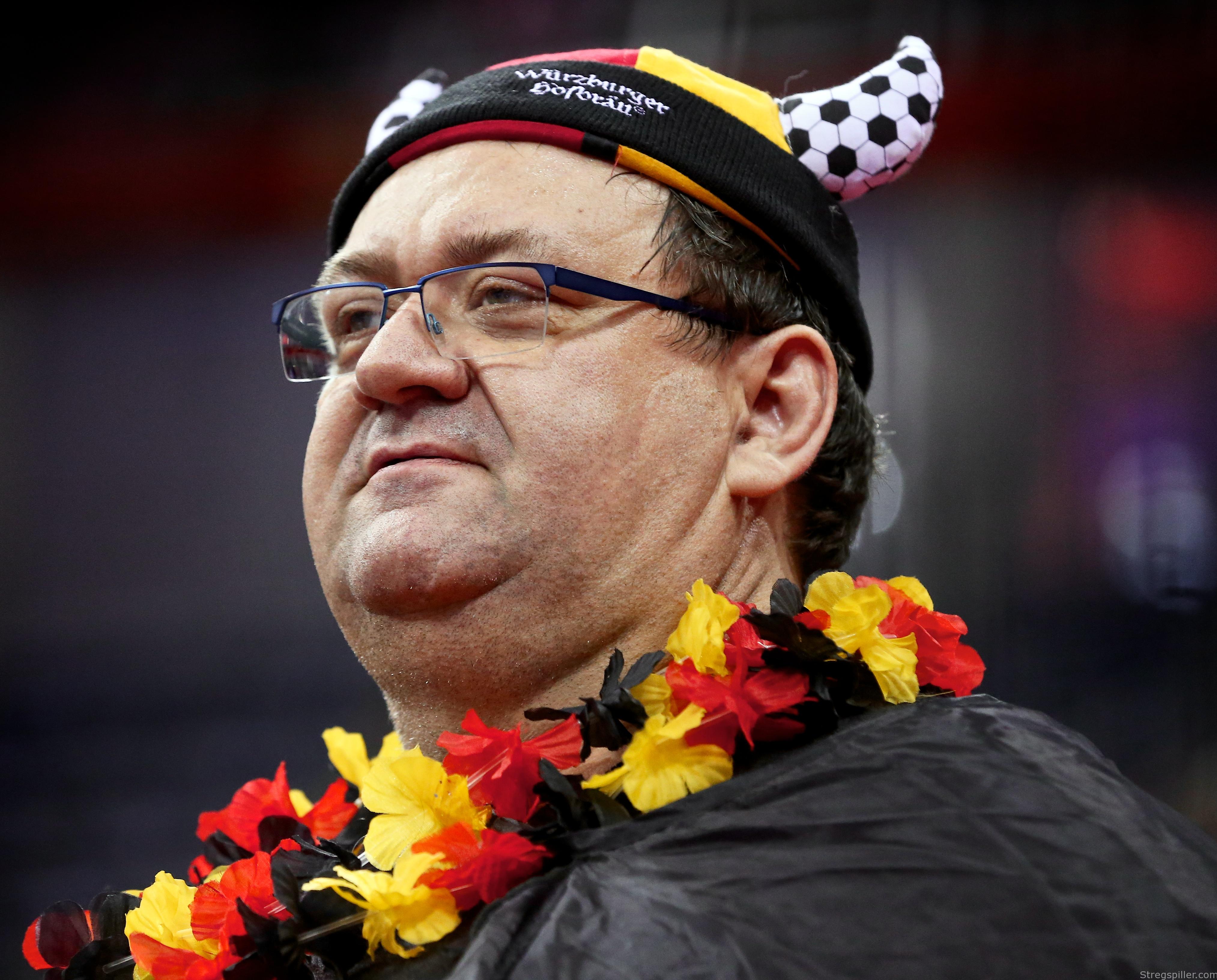 In my last article, I was talking about the new television deal of the DKB Handball-Bundesliga, today I want to take a look at the TV rights situation of the upcoming World championship in France, with a focus on Germany I should add.  Before we start, I want to let you know that for me it simply doesn’t matter, so my point of view could be not as objective as yours, or just different, because I usually attend the matches personally and don’t watch from the sofa.

Germany is the biggest handball federation in the world – by far.  The league is considered to be the strongest, especially since Spain’s ASOBAL doesn’t offer any good teams anymore apart from mighty FC Barcelona.  The French league is on the rise, but the market is not as big as in Germany.  So it should be of some importance that TV rights for the World championship are sold to a broadcast-TV station. Well, here we go…

After Germany won the 2007 World championship on home soil, private television RTL stepped in and overpaid drastically to acquire the rights for the 2009 World championship in Croatia.  It marked the first time that public stations ARD and ZDF didn’t hold the rights, but the games were still available to everyone.  But when mighty IHF president, Hassan Moustafa, sold the global rights to Al Jazeera/beIN Sports to cash in, change was inevitable.

In the summer of 2014 ARD and ZDF made an offer to Al Jazeera for the World championship in Qatar the following year, but couldn’t agree on terms.  Actually they didn’t even get an answer, as Al Jazeera made clear it wouldn’t accept free satellite signals, as ARD and ZDF have used them for ages, unlike public TV stations ORF in Austria or RAI in Italy, who encode their signals. While handball fans were getting nervous, rumors came up that Pay-TV channel Sky was interested to televise the tournament.

With less than three weeks to go until the opening match, Sky announced the acquisition of the necessary rights, making sure that there would be no TV black-out in Germany.  Yet, it still felt like it, because handball is considered a public good, for whatever reason.  Germans like their tradition and handball fans were moaning and complaining.  But Sky did an excellent job covering the games, while the players themselves did a great job of getting back to the top, taking full advantage of a wild card.

One year later the German team won the EHF EURO 2016 in stunning fashion and about 13 million people were watching the final on free-TV channel ZDF.  The officials of the two public broadcasters began to act like politicians, claiming that it would be hard to acquire the rights for France 2017 because of the strict rules as defined by Al Jazeera.  IHF president Moustafa even wrote a letter to German chancellor Angela Merkel to support the cause.  From the outside, it all looked like a mix of comedy and drama.

Just a few days ago ARD and ZDF announced that the tournament won’t be broadcasted on their channels.  Right now, Sky seems to be the frontrunner to acquire the rights once again, but a lot depends on the negotiations with the DKB Handball-Bundesliga, as Germany’s communication giant, Telekom, could step in and do the impossible – acquiring the rights to the domestic league, the World championship and the EHF Champions League, just to make sure that Sky won’t become a household name in handball.

I doubt it will happen but I can see a scenario where Sky acquires the German league rights, while Telekom will buy the rights to the Champions League and the World championship.  In that case there would be a total TV black-out for the first time ever in German history.  Sure, it does help if handball is on free-TV, or even better, on public television.  But ratings showed a massive decline during broadcasts of German matches just weeks after the triumph in Krakow.

Me, personally, I’m a creature of habit.  Sports is my passion.  I can watch all NFL or NBA games with one operator, I can watch all football Bundesliga games with one operator and I would like to do the same with handball.  The chaotic schedule is already driving me crazy.  I’d also like to be able to watch all games.  In January I will be somewhere in France sitting on a media tribune enjoying our beloved sport, but for those back home in Germany, I fear it won’t be that easy to follow the World Cup.

Regarding the current deal between the IHF and Al Jazeera it’s the last men’s World championship to be negotiated by the Arabs. It’s quite ironic that Germany will host the next women’s World championship but won’t be able to offer the games of their own team on free-TV.  Let’s see if “The Pharaoh” – as IHF president Moustafa – is called, will avoid similar problems when negotiating the next deal.  Aside from the money, he should at least try to make it an open race for all bidders.