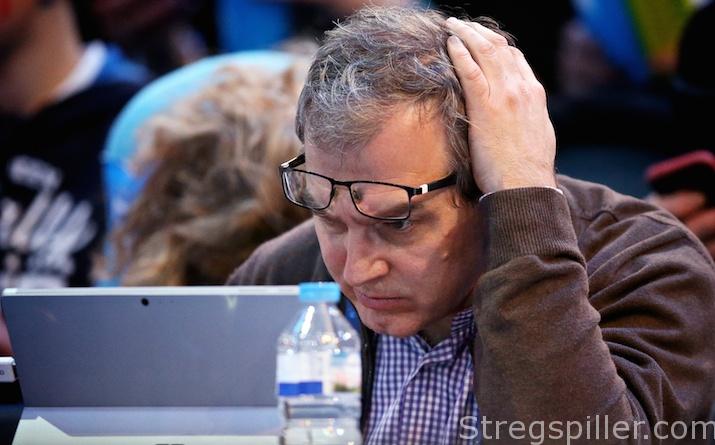 Wow, it escalated quickly.  In case you don’t know what’s going on, here is some basic information about the matter.  Back in 2016, the EHF informed all its member federations and national leagues, with regards to scheduling international competitions, including the current EHF Champions League.  And in 2017, the DKB Handball-Bundesliga (HBL) published its new schedule for the ongoing season.

In late 2016, the German league had signed a new broadcasting deal with pay-TV channel Sky, a contract that included fixed match-days on Thursday and Sunday, as well as some game availability on public television.  One of these matches was scheduled in November of last year, on a Saturday, when Rhein-Neckar Löwen played in Leipzig during a national team break of the German football league. Public broadcaster ARD opted to use the free spot to show some handball.

However the reigning German champion ran into a problem, as their Champions League match against Barcelona was planned to take place the next day, Sunday.  Back then the club’s CEO, Jennifer Kettemann, was supposed to send a youth team to Spain, but the A team decided to deal with the extra stress and after winning in Leipzig they were able to take a point in Barcelona.

Unfortunately, the dilemma repeats itself, right now.  Competing schedules of Germany’s HBL and  EHF’s Champions League have put them on a collision course once again.  HBL’s game between Rhein-Neckar Löwen and THW Kiel is currently tabled for March 24th on public television.

On the very same weekend the EHF put the first leg of the Round of Last 16 in the Champions League on the calendar -as mentioned before, back in 2016. Early enough for everyone involved, to deal with the impasse, but not soon enough for HBL officials.  Back in October, as my sources tell me, all parties involved met with officials from German television to address the matter. To cut a long story short, no solution was found.

In hindsight it appears they just didn’t care to reach an agreement. Instead they took the gamble, possibly hoping for two German teams facing each other in the Round of Last 16.  As we know by now, the bet failed.  THW Kiel agreed to swap their home-and-away matches with their opponent MOL-Pick Szeged, but Rhein-Neckar Löwen declined to do so.

The club intends to send their B team to Poland, which looks like a sensible and courageous decision on the one hand, but on the other hand it’s completely disrespectful.

It certainly is not the fault of PGE Vive Kielce that Germany’s HBL has scheduled its free-TV match on the same date. Yes, the EHF could have scheduled the Champions League game for Sunday, but a tired Löwen team would have probably been no match for a well-rested Polish side.  Now, Löwen’s B Team will compete in Poland, while Appelgren & Co will face Kiel on the same day.

All in all, it’s a total disgrace – for the players, the fans and the whole sport of handball.  Handball aims to establish itself as the undisputed number two team sport in Europe – at this point, it looks like officials at the highest level do all they can, to not make it happen. Stop it – please.