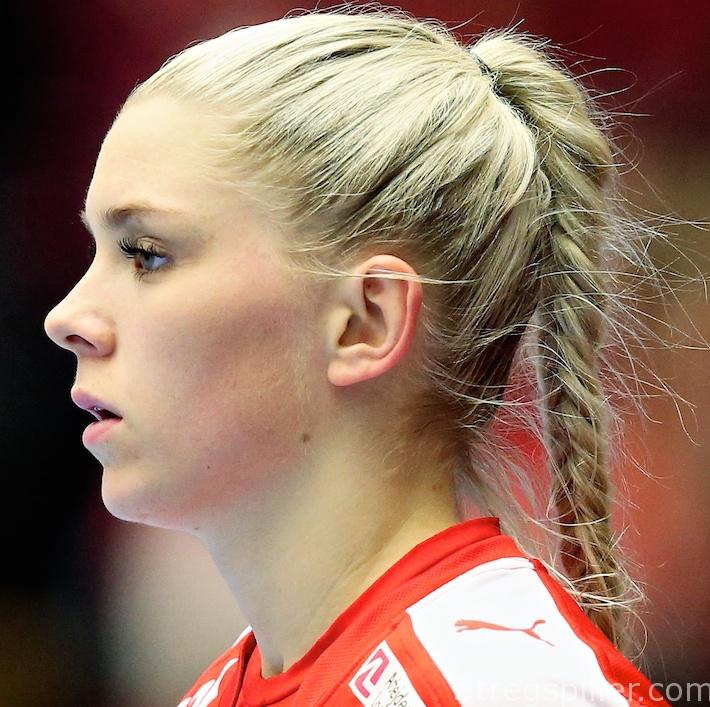 Turbulence at the worst possible time

A reinforced FC Midtjylland team would go to the main round from any other group but Group C.  Sacking their popular coach at the beginning of the season was not helpful either.

As if FC Midtjylland did not have enough problems to deal with after being drawn to the most difficult group in the 2016/17 Women´s Champions League, but management added to the issues sacking their successful and popular head coach Helle Thomsen just before the start of the season.

Differing opinions on future strategy was the official reason for the unexpected decision, while rumors were circulating around management signing players without consulting Thomsen and other disagreements between the coach and her employer.

Thomsen did not have to wait long for a new job, as the Dutch Handball Federation was ready to sign a three months contract with her as national coach until the end of EURO 2016.

The situation is worse for the club who kicked her out.  Assistant coach Kristian Kristensen was promoted to head coach, at least until the end of the season, and apart from the defeat against Viborg, he has been successful so far.

This was against other Danish teams, though. Things will get much tougher and more serious for Veronica Kristiansen & Co. when the 2016/17 Champions League begins.

Qualifying for the main round from a group, that includes opponents such as the ruling champion, CSM Bucuresti, as well as Gyor and Rostov-Don, looks like mission impossible for Midtjylland, even though the team appears slightly stronger compared to the squad that lost the 2016 Danish championship to Esbjerg.

On the line, Swedish international, Linn Blohm looks like a more than qualified replacement for Susan Thorsgaard.  But neither Blohm nor the other newcomers will be enough to save Midtjylland from finishing last in their group.

Considering the current crew, FC Midtjylland would be sure to proceed to the main round from any of the other three groups, but not from Group C.

FC Midtjylland will finish fourth and last in Group D, therefore their Champions League adventure will end after the group phase.

For various reasons, Burgaard has been sidelined more or less since the 2015 World Championship last December.

Now, she should be ready for a comeback, and she will be crucial for an extended Midtjylland Champions League run in 2016/17.

If the 23-year-old Danish international can get back to her pre-World Cup’15 level, her hard shot and one-against-one abilities, will definitely help Midtjylland´s offense.

You may have to watch out – and maybe you look to the bench – to be able to see Buceschi in Midtjylland’s team.

So far, there has not been much court time for the 23-year-old Romanian international who joined from Thuringer HC ahead of this season.

Achilles tendon problems have been stated as the reason for her frequent absence from the pitch so far.  But after scoring seven goals for Romania in their 24:23 win against the Netherlands, those problems should be gone?  It will be a bit of a paradox, if we do not see much more her on the court in the future.  She is a player with tremendous potential after all.

Picking the last one of the three key players was a tough one.  Having to chose between Danish international, Stine Jørgensen and Norwegian, World champion, Veronica Kristiansen is never easy.

26-year-old Kristiansen gets the nomination because of her physical strength in comparison to Jørgensen.  Aside from that not much else separates these two outstanding players, when looking at their qualities on both ends of the court.

Veronica Kristiansen has the physical advantage that will make her so important in the upcoming Champions League matches.