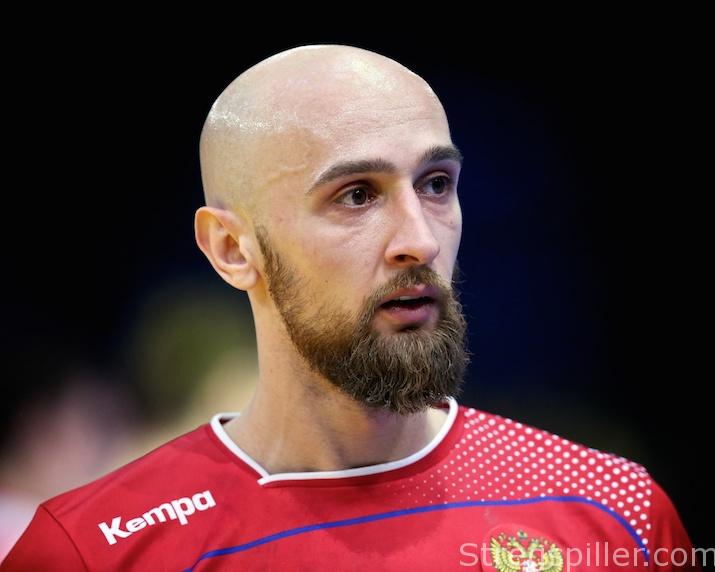 V for Vardar, V for Vengeance

Three years ago, with ten seconds to go, Anders Eggert of SG Flensburg-Handewitt converted a penalty shot in front of more than 6,000 ecstatic fans in Skopje, making sure HC Vardar would miss out on qualifying for a first participation in the FINAL4 of the Champions League.

Prior to this year’s quarterfinal between Vardar and Flensburg media, fans and obviously the players of both teams had that very game and outcome on their mind. But this time the Macedonians didn’t leave any doubt which club would make it to Cologne in 2017.

I talked to Timur Dibirov, who answered my questions, about the motivation of beating Flensburg, what the FINAL4 in Germany is all about and what it means to him personally.

First of all congratulations for making it to Cologne.  What does it mean to you having qualified for the FINAL4?

TD: Thanks – it is very important to us, all our fans and the people who suffered with us all these years. They really deserve to be a part of this celebration in Cologne.

I guess you remember the return match against Flensburg in 2014 very well?  How much was this game on your mind before the second leg and did it influence you personally at all?  Did you and your team talk about it – maybe trying to find even more motivation?

TD: I’ll tell you one thing, that match will stay in our memory for a lifetime.  And for these past three years we thought about it every day and we really wanted revenge.  As a team, we really came together and now we are extremely happy.

Reading articles and listening to the opinion of so-called experts many people called you an underdog before the games against Flensburg, even though you won your group.  What’s your take on it?

TD: I want to say to all these people and experts, “thank you very much” because they really motivated us. We wanted to show everyone what we are capable of, not with words, but playing handball.  And we wanted to show what great work the club had done and how it (the team ed.) has grown during this time.

Actually, you have played in the FINAL4 before with Chevkovski Medvedi, but even PSG players said last year, that handling everything that comes along with a Final 4 appearance isn’t that easy.  What’s the most important thing to prepare for mentally when it comes to the weekend in Germany?

TD: I agree with you – this is a fantastic event, which is showcasing the best athletes in handball.  The success depends on some key elements, understanding that the two days are made for favorites, commitment and faith in your abilities.  We know there are a plenty of good examples to follow.

You are getting closer to the end of your career.  Would you say that, in case of winning the Champions League, that your career is complete, once you have reached that one, big goal?

TD: I don’t think about these things because my physical condition is at the highest level.  Sport is my life and I want to stay in it as long as possible, to please the fans.  And I hope that in my career, I will still see many more big matches.