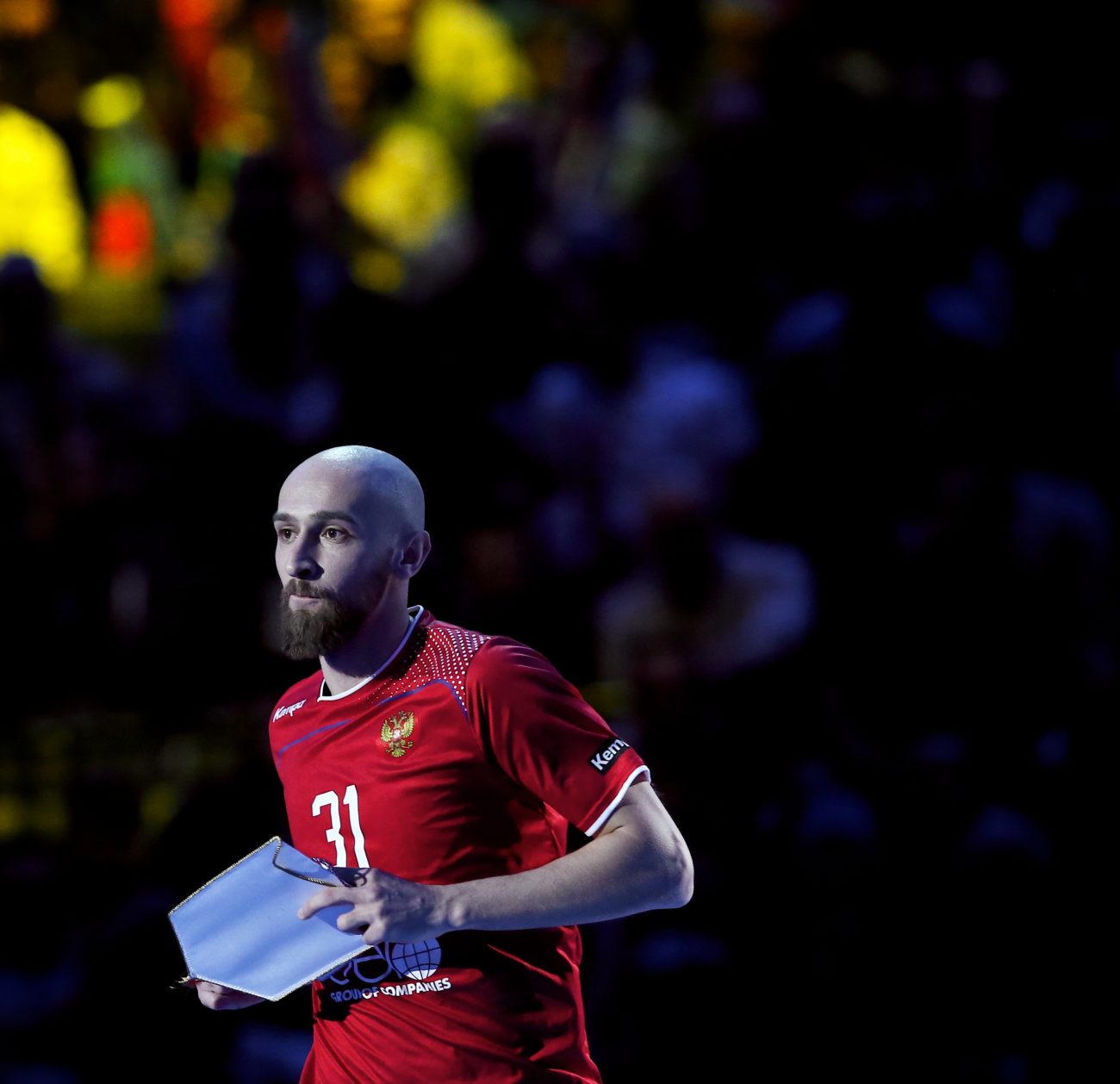 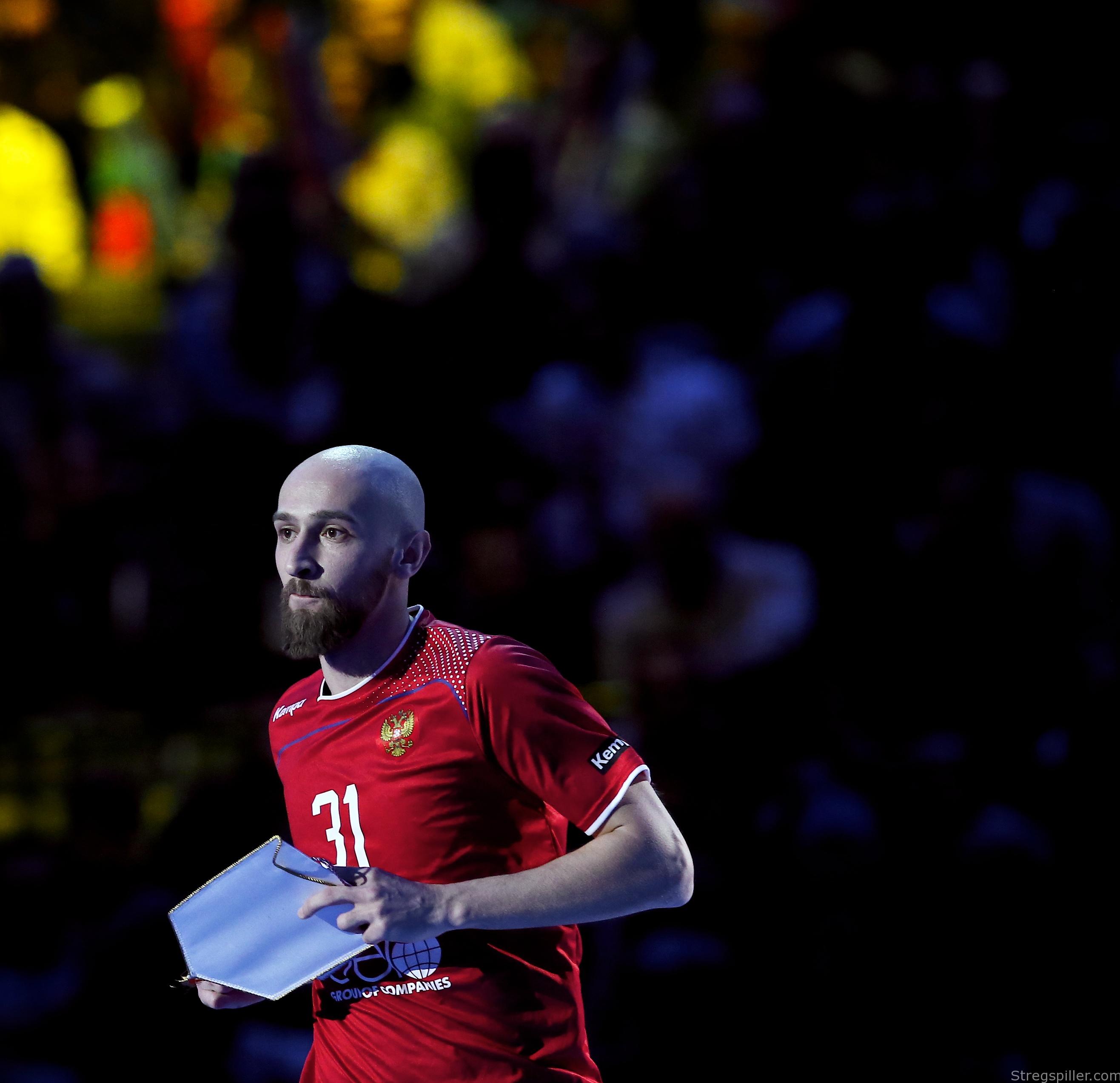 MATCH REVIEW – MATCH OF THE WEEK, GROUP B

Goals from Timur Dibirov and Alex Dujshebaev secured Vardar a crucial victory in a close match, away against Pick Szeged.

Szeged were third in the group (13 points), Vardar second (14 points).  While Vardar had won their most recent group match 25:20 at home against Zagreb, Szeged lost 23:25 on the road to Meshkov Brest.

Could Vardar’s right-back Alex Dujshebaev repeat his great performance of the Zagreb match, when he scored seven goals, and would left-back Sergei Gorbok do better for Szeged compared to the game against Brest, when he only scored twice.  These were only two questions that required answers.

The match was an equal affair, but when Szeged went ahead eight minutes into the second half, they appeared to be heading for victory.

However, the coolest and most experienced team took both points after all was set and done.

Vardar had the upper hand throughout the first 30 minutes, with Szeged trailing all the time.

The home team managed to close a two or three-goal gap several times, but whenever they caught up, it did not take the visitors long to rebuild the advantage.

Arpad Sterbik´s saving percentage in the first half amounted to 39 – one per cent lower than Sego and Sierra on Szeged’s side – the Spanish veteran played a big part in Vardar’s dominance before the break.

He performed several of typical Sterbik saves, proving that he is still capable of lifting his leg all the way to the cross bar.  In addition, two penalty-saves contributed to a fine first half for the visitors.

Another penalty save from Sterbik and a 14:12 Vardar lead opened the second half but it was far from enough to sweep Szeged off their feet.

Spurred on by a faithful and loud crowd, they came back once again, and eight and a half minutes after the break, Zolt Balogh arranged for a first Szeged lead at 15:14.

Less than a minute later, their best player, Stas Skube made it 16:14, and Szeged stayed up by two goals until 19:17.

However, Vardar had the far better finish, winning the last 13 minutes 6:2.

Yet, the score was still even with two minutes left on the game clock.  Bence Banhidi had scored the equalizer (21:21), and Jose Sierra saved a penalty.  Thereafter, Szeged turned over the ball a couple of times.

First Timur Dibirov ran a counter attack, making it 22:21 for the visitors.  Then with 21 seconds left, Alex Dujshehaev sealed the deal – 23:21.

The honors go to Timur Dibirov.

Apart from playing a critical par as the advanced player in Vardar´s 5-1 defense, he made significant contributions in Vardar’s attack.

He was the essential player to Vardar’s success tonight as so many times before.

Vardar enjoys the top of the group, at least until Kielce has played in Celje, on Sunday.

And Celje will be Vardar´s next opponent at home in Jane Sandanski arena – a task the Macedonians can and will solve.

Szeged, who remains in third place, will travel to Kielce next weekend.

Apart from Celje vs Kielce, Kristianstad are taking on Rhein-Neckar Löwen on Sunday.