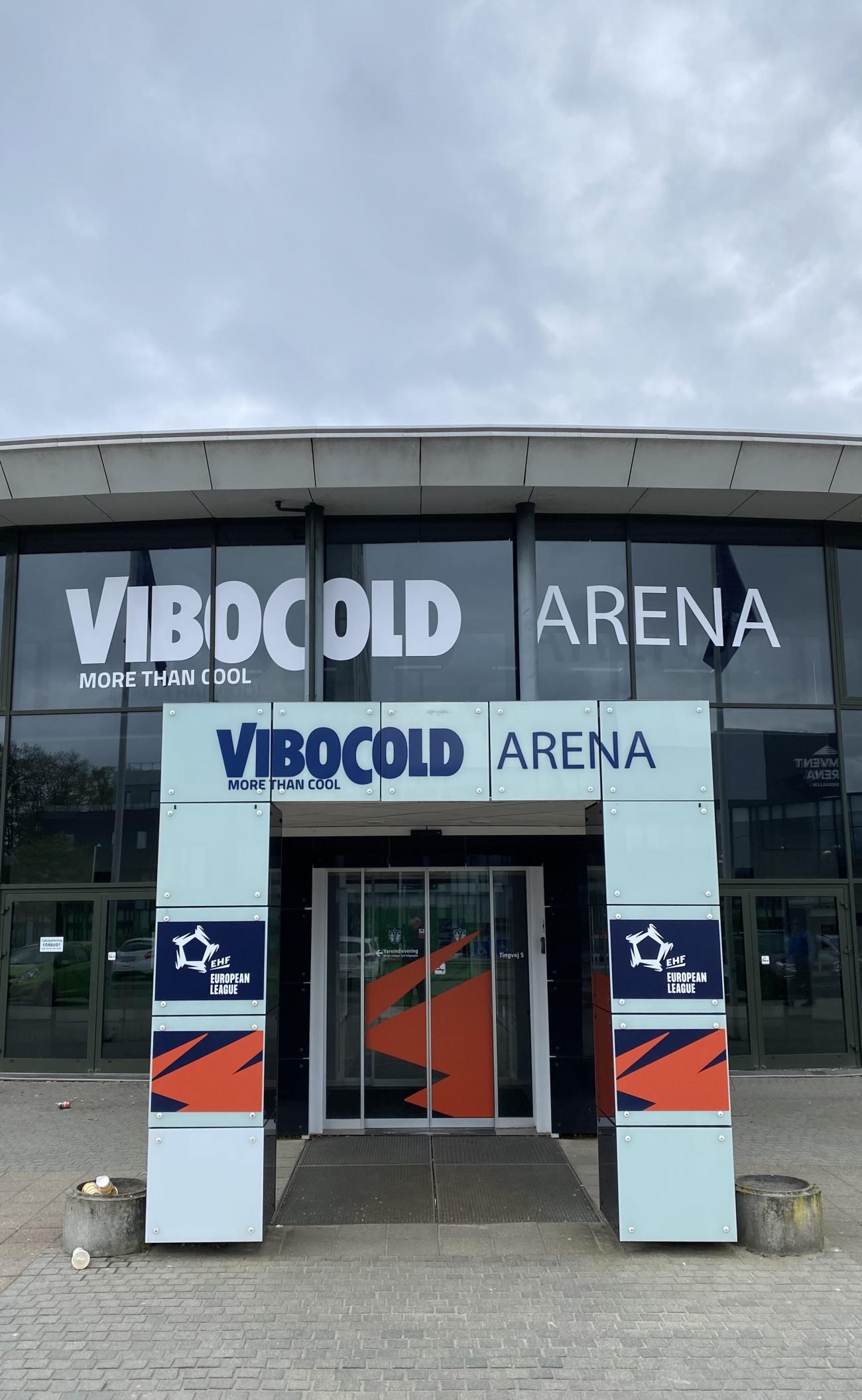 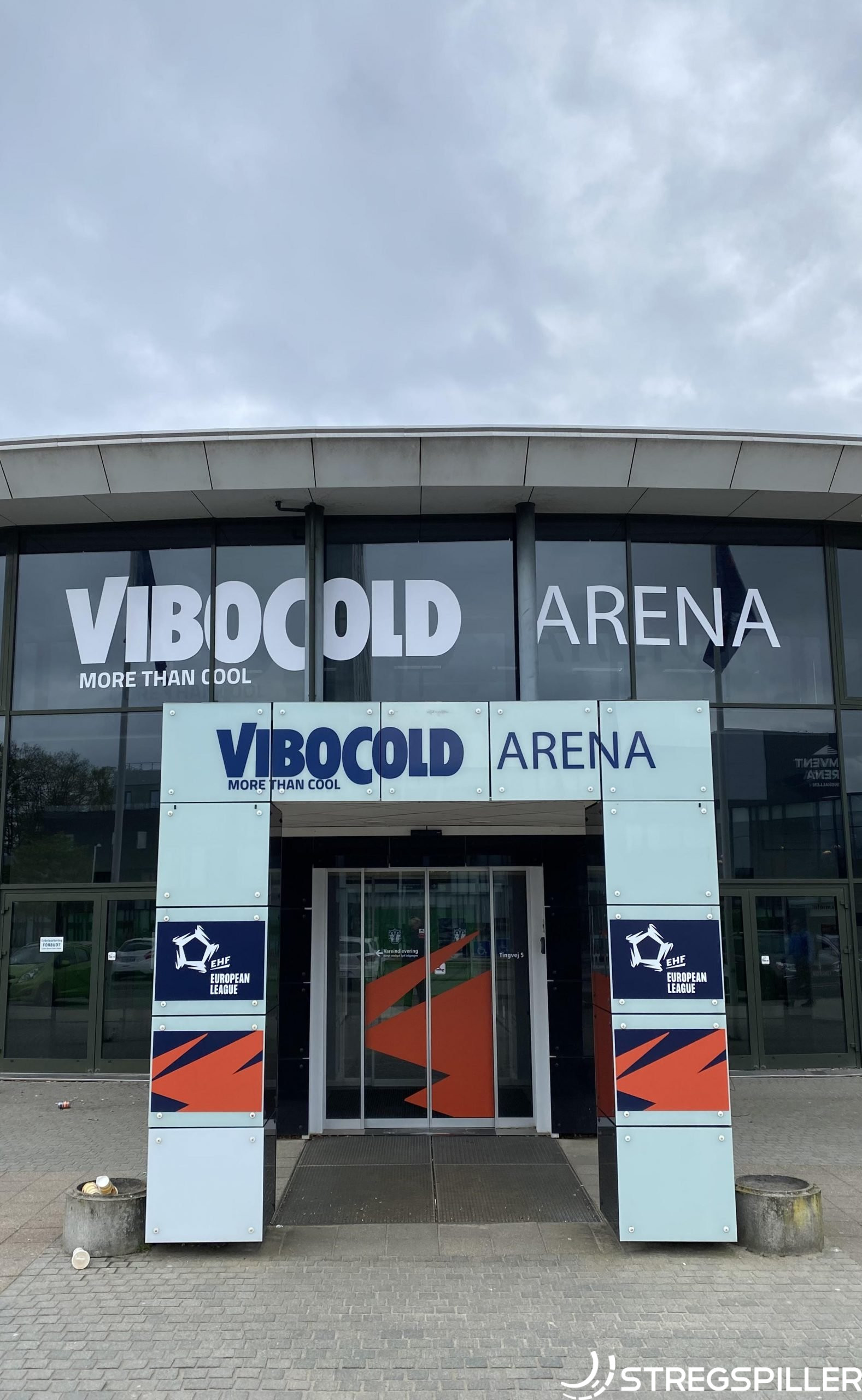 There’s plenty of uncertainty ahead of the Energi Viborg EHF FINAL4, only one outcome is all but assured.

The remarkable winning streak of SG BBM Bietigheim (no lost matches thus far in the season across all competitions) will come to an end or Herning Ikast’s  series of 10 unbeaten games in the EHF European League competition will snap.  Either way, the spectators at Vibocold arena will witness one successful run come to an end for either team to advance to the final match of the EHF European League.

On paper the German champions look like the odds-on favorites, not the least because Herning-Ikast will have to do without World- and two times European champion, Stine Skogrand, when the teams clash in the opening match, on Saturday, May 14th, 2022, at 15:30 hours.

Even without the Norwegian right-back, Herning-Ikast is a powerful force to be reckoned with, especially in offense. The squad of head coach, Kasper Christensen, has scored more than 33 goals on average and tops all teams in the 2021/22 competition.

In contrast, Bietigheim will rely on a very deep bench and a strong defense – qualities difficult to deal with for any opponent, especially over the course of back-to-back games within a 24-hours period.

Vibocold arena will be anything but “cold”, when the home team takes to the court in the second game, on Saturday evening, at 18:00 hours.

Two of Viborg’s very best players – Line Haugsted and Kristina Jorgensen – will leave the club after the 2021/22 season and join Gyoer Audi ETO and Metz HB, respectively. Before they bid farewell, the two Danish internationals will do their utmost to win as many trophies as possible.

This past Wednesday, the draw on the road against Esbjerg in the semi-finals of the Danish championship, is testament to the strength and drive of the team to exit the 2021/22 season on a high note.

Against CS Minaur Bai Mare, the team of head coach, Jakob Vestergaard, should not encounter too many problems and progress to their first EHF European League final.

How many will attend the EHF European League FINAL4, in one of Denmark’s handball strongholds on a long holiday weekend?

Unfortunately, the calendar did not allow for any alternate dates.  Therefore, it remains to be seen if Vibocold arena can draw even close to a capacity crowd.