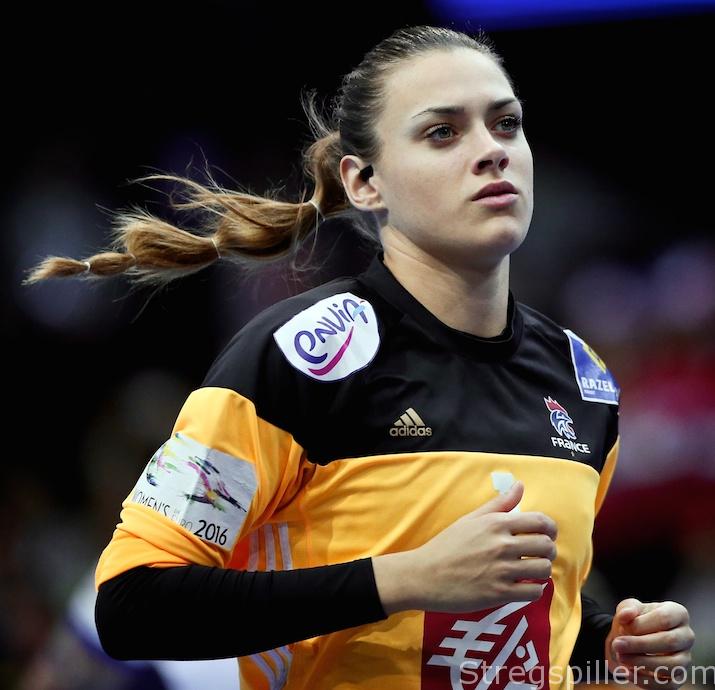 PREVIEW – MATCH OF THE WEEK, GROUP 1

It will be two very confident two teams that meet in Elek Gyula Arena in Budapest on Saturday afternoon.

Both sides have been successful in the Champions League main round as of late, and they both look to improve their current ranking.  FTC are only two points behind group leader Vardar – they will be their opponent at home in the last match and the Hungarian side eyes a possible group win.

Metz occupying the number four spot are first and foremost striving to keep Thuringer HC at bay in order to qualify for the quarter-finals.

At the moment, the French champions are two points ahead of the German title-holder and is the better team considering the tie-breaker rules.  However, Metz still has upside potential.

They are trailing second place Buducnost by only two points at the moment, and considering the Montenegrin team´s poor form lately, Metz may certainly collect more points on the last day of the main round.

The Saturday game will mark an anniversary, as it will be the 10th European meeting between the two teams.

History is favoring FTC by far.  The Hungarians have won six of the previous nine matches, one draw and only two victories for Metz.

In the two teams´ first meeting in this main round – their first encounter in six years – FTC succeeded as well.  After Metz were dominating the first half, leading 14:13 at half time, FTC turned the game around in the last 30 minutes and won 28:25.

Duel of the Match Part One: Bíro vs Glauser

The contest between the goalkeepers usually plays a crucial role in any handball match, and this game is no exception.

Despite being only 22-years old – a very young age for a goalkeeper –FTC’s Blanka Bíro has already proven herself, and at times playing like a veteran between the Hungarian goalposts.

Laura Glauser hardly needs an introduction anymore.  Only one year older than Bíro, she has firmly established herself in the French national team and is a cornerstone in the team of Metz.

The duel between these two shooting stars may easily decide the match.

Duel of the Match Part Two: Pena vs Gros

Spanish playmaker Nerea Pena and Slovenian right-back Ana Gros are both key players for their respective teams, and both played an important part in the two teams´ first meeting in the main round.  Gros was the high scoring player in that match with nine goals, while Pena hit the back of the net seven times.

Duel of the Match Part Three: Snelder vs Pop-Lazic

A very interesting match-up can be found on the line.

Dutch international Danick Snelder and Serbian Sladana Pop-Lazic both played a great European championship in Sweden back in December, and they have continued the upward trend in their clubs.  Both are tall, physically strong and uncompromising fighters

The two teams can look back at some fine performances in their most recent Champions League matches.

FTC scored an impressive result, winning big on the road against Buducnost (33:25), while Metz swept Astrakhanochka 37:18.

On the national level, both sides enjoyed success as well.  FTC won as clearly as 34:25 at home against Budaors, while Metz had more trouble away against Chambray Touraine who were defeated 27:26 in the end.  Both teams currently rank second in their respective domestic league.

FTC appears to be the better team, and home court advantage only adds to the status.  They rarely lose in Elek Gyula arena, and it doesn’t look like it will be the case on Saturday
.
Metz may pull a surprise, of course, but the odds are in favor of FTC – 70:30, in my book.

Thuringer HC are clear favorites away against Astrakhanochka later on Saturday.  On Sunday, Vardar is expected to have the upper hand when receiving Buducnost.