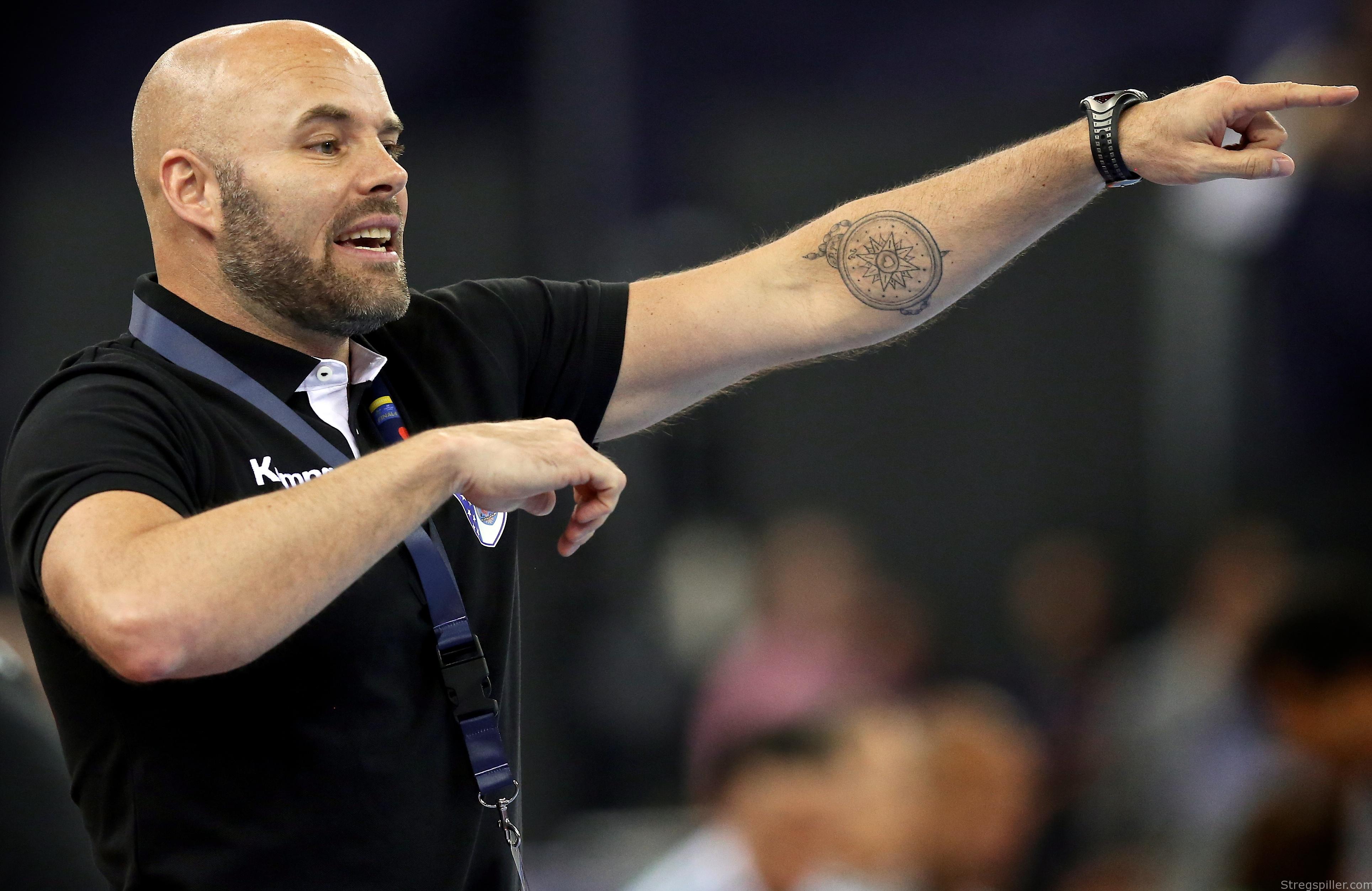 “We want to play for medals every time.”

INTERVIEW – “We aim to peak at the 2018 European Championship, the 2019 World Championship and the 2020 Olympics, but that does not mean that we are not going for a medal at EURO 2016 in Sweden,” says Hungary´s new women’s national handball coach.

If a trophy for “Coach of the Season 2015/16” could be awarded, Kim Rasmussen would probably be the most obvious candidate.

Not only did the 43-year-old Dane take Poland to the semi-finals in 2015 for a second World Championship in succession, he also managed to lead CSM Bucuresti from fourth position in their main group in the Women´s Champions League to a sensational win at the FINAL4 in May of this year.  It was the Romanian side´s first season in Europe’s premier handball league.

This summer, Rasmussen takes on a new challenge, as he starts his job as women´s national coach of Hungary.

“It was the best choice for me at the moment – looking at my personal life, my wish for challenges and the level of the team.  Hungarian women´s handball is among the best in the world.

“A further attraction was the fact, that the Hungarian Handball Federation offered me a four year contract.  That makes way for continuity and gives me the opportunity to plan ahead,” explains Kim Rasmussen.

Having won the Champions League this past season, he might very well be seen as the rescuer of Hungarian national team handball after a couple of rather disappointing championships of late – EURO 2014 on home ground and the World Championship in Denmark, last December.

“I do not have the feeling that I am seen as a savior, but of course, there are some expectations, and they are justified.

“Already at the qualifiers for EURO 2016, I think we saw the Hungarian team beginning to rise towards former strength, and I expect to be able to continue that trend.

“There is a lot of potential in Hungarian women´s handball and my largest problem will not be finding the 16 players for my squad for each championship, but the fact that I will have to disappoint at least 10 players who would also be qualified to play,” he says.

“Despite the expectations and the wish to see the Hungarian national team back at the international top as soon as possible, there is an understanding that it will take some time to get there.

“As I said, Hungary has many great players, especially when things are going their way.

“However, they have to get better at tackling tough situations and they have to learn to believe more in themselves and each other.

“This was the process, that allowed me to prosper in Bucharest and Poland, and I believe I will succeed in Hungary as well.  The difference in mentality and culture between Poland, Romania and Hungary is not that big after all.

“However, we will also have to find the way, we want to play handball, and each and every player needs to find and know her role in the team.

“That’s a challenge, when you have the players at your disposal only a few times as you normally do as a national coach.

“If a player is injured for a training camp, you may not see that player for six months or so.  This is one of the challenges that make it difficult to form a concept, that is followed by all the players and it is just one of the reasons why it takes some time to make even a team as talented as the Hungarian one, a national team that competes at the top level.

“Therefore, we are planning relatively far ahead.  Our team should peak at EURO 2018, at the 2019 World Championship and at the 2020 Olympics.  This is where we should really be able to play for the medals.

“Of course, I do not know if there will be enough patience for that in Hungary – usually, people want to see their team win here and now; but at least, this is the plan,” says Kim Rasmussen who will be focusing entirely on the Hungarian national team – unlike in past years, where he combined the task as Polish national coach with coaching on the club level.

“It was a requirement from the Hungarian federation that I concentrate entirely on their national team, and that is really okay with me, as it gives me more time to see my children.  I rarely saw them while working in Bucharest and Poland.

“This does not mean that I regret my stay in Bucharest.  To the contrary – this past season turned into an adventure, but it also meant that I often did not see my children for five weeks, and that hurt.  The arrangement in Hungary gives me more time for my personal life.”

Wanting to win every time

The outlook for the Hungarian team not peaking until EURO 2018 should not lead anyone to believe that the Hungarians will be easy prey at EURO 2016 in Sweden, this December.

“I want to win every match I coach, and I am going to make sure that my players have the same attitude.

“We want to go for medals in Sweden too, if we get the chance, but you have to remember that the top in women´s handball is so close these days, that just one poor half may mean that you are out of the tournament.  This is why we have to be stronger mentally”, says Kim Rasmussen who can look forward to compete against his homeland – Denmark – in the preliminary round, already.

That will be his third meeting with the Danes at a major tournament and so far, Rasmussen has lost the two previous encounters with Denmark – at the 2013 World Championship in Serbia and at EURO 2014 in Hungary; both times while he was in charge of Poland.

“It is never fun for me to meet Denmark, and I am sure we will see a strong Danish team in Sweden.

“Furthermore, they are getting back Line Jørgensen and Louise Burgaard, and once Klavs (Denmark´s national coach Klavs Bruun Jørgensen, ed.) finds the way he wants his team to play handball, Denmark will be a very dangerous opponent for any team.

“However, Hungary is also a very strong team and you will see it already in December, in Sweden!” Kim Rasmussen promises.