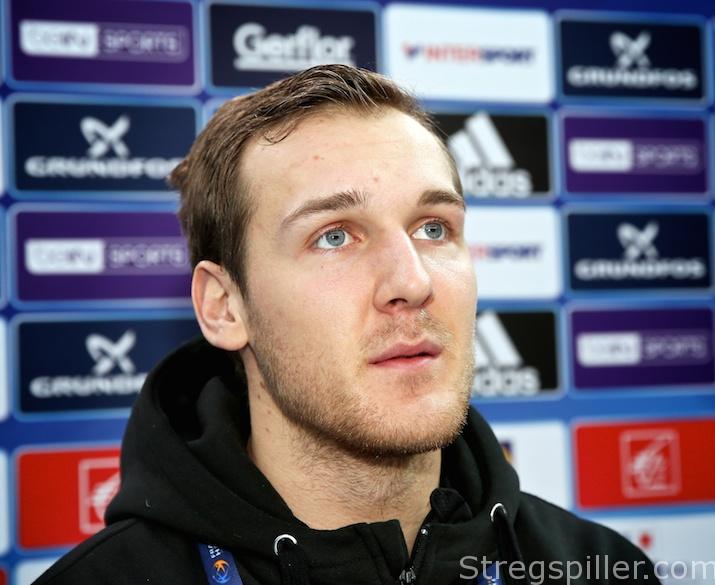 We are up to the challenge

How tempting is it to look beyond the semi-final match against Croatia?

COS:  First of all, I don’t think that we look beyond the semi-final.  I believe it’s the first time in the history of Norwegian men’s handball that a team has reached a semi-final at a World Cup – so we take this very serious.  Last year we lost a semi-final against Germany (at EURO 2016 ed.) and we will not make the same mistakes like we did in this game towards the end.  We are really happy to be here in Paris and we will do everything we can to reach the World Cup final.

How is the overall situation in the team – any injuries?

COS: No – everyone looks fine.  And this year we have been able to play almost every match with fourteen guys – so everyone in the team is still fresh we do have some “good legs” coming into the last two games.

How do you see your chances against Croatia?  How do you rate them on a scale from 0 – 100?

COS: Croatia is always one of the best teams.  It is a squad that has always caused us problems, whether we met them in qualification games or in a tournament.  But on Friday – out of 100, I rate our chances between 90 -95.  But they are a really, really good team and many of their players play at some of the best clubs in Europe.  They are very hard to beat but we will see – we are certainly up to the challenge.