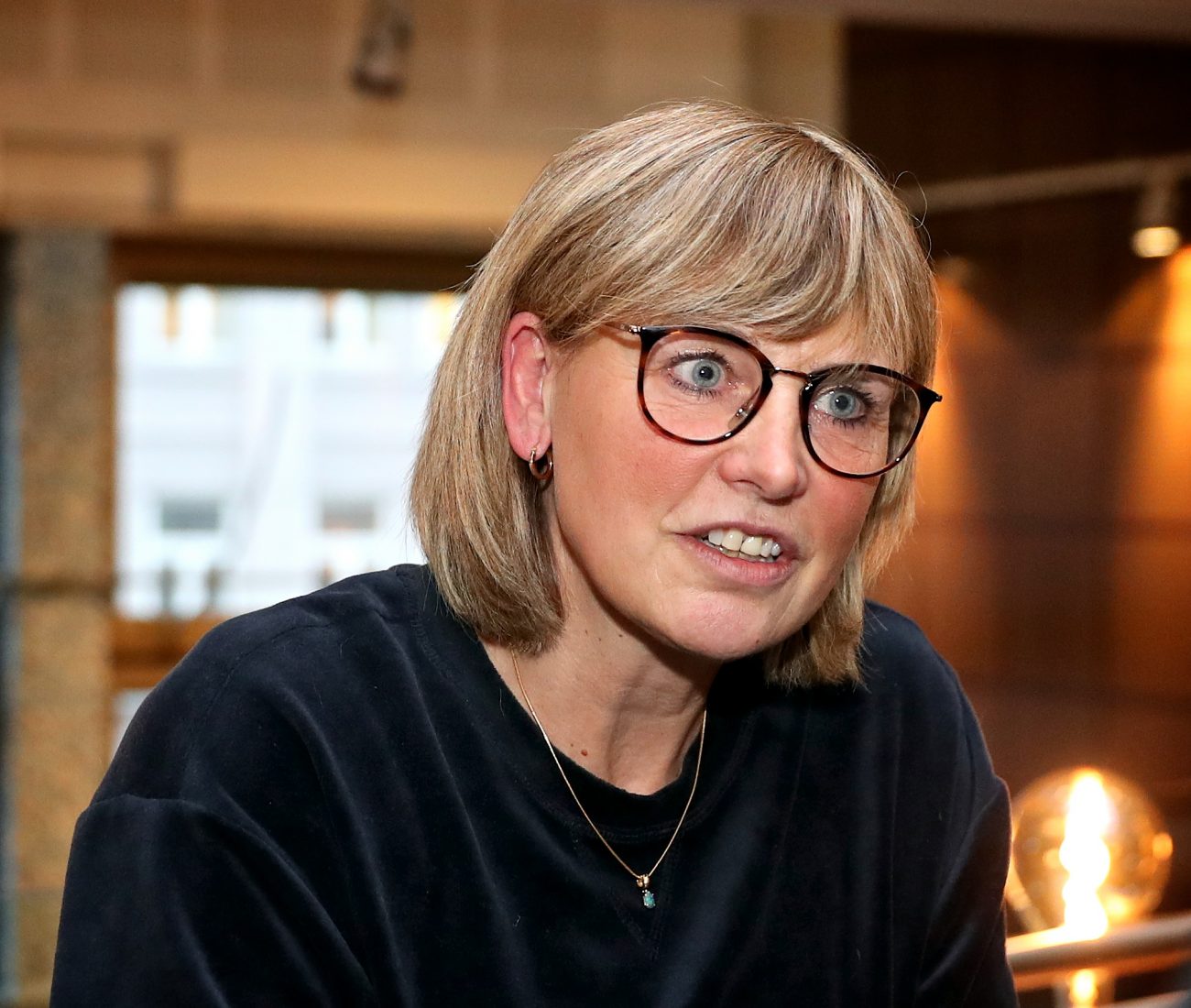 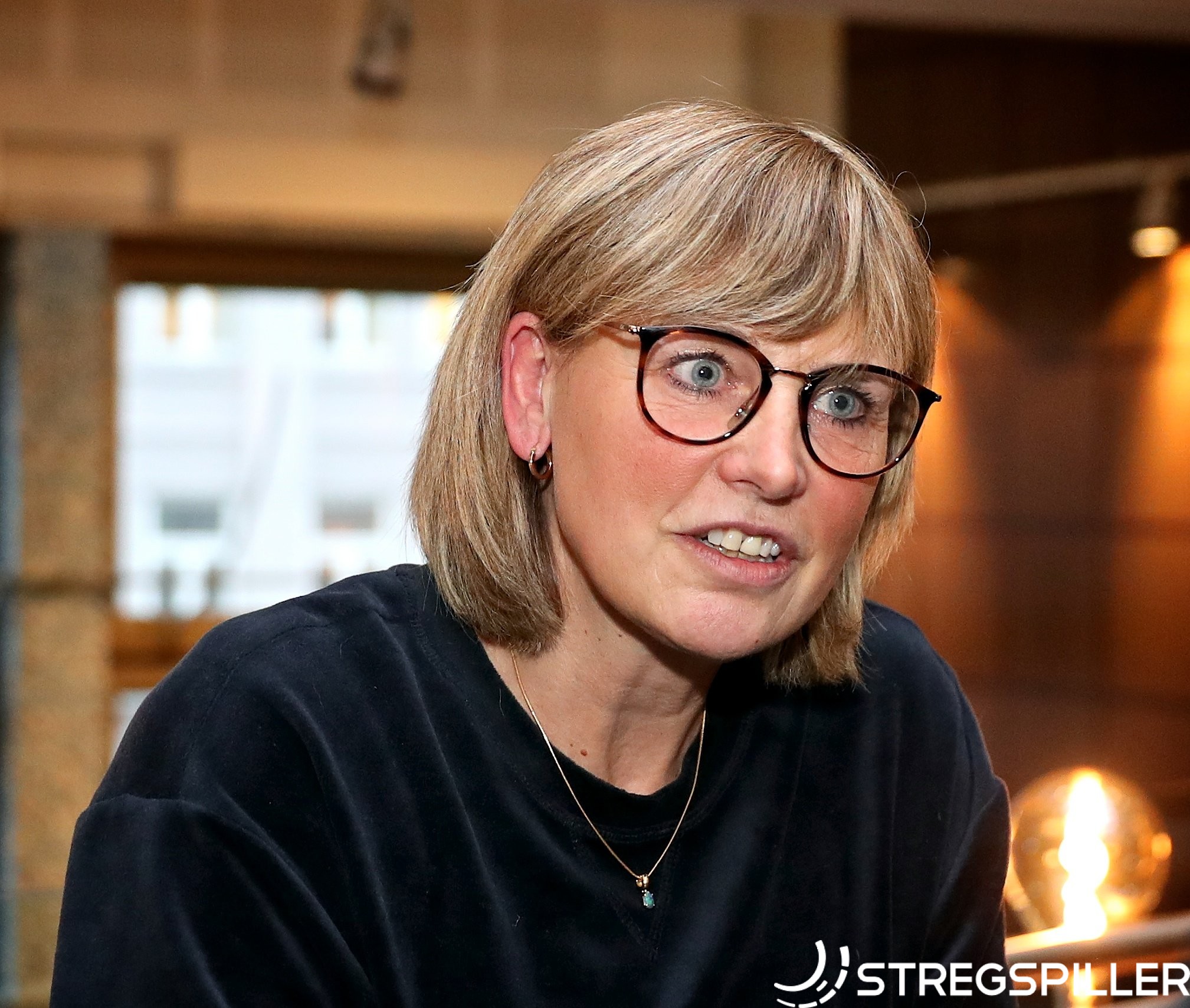 “We can’t be satisfied when looking towards the future”

Mia Hermansson-Hogdahl doesn’t need much of an introduction.  The two time Champions League winner  and IHF Player of the Year (1994) is widely recognized as one of the best handball players ever. In her 216 matches for the Swedish national women’s team she scored a record 1091 goals.  Since 2003, she is the assistant coach of Norway’s women’s national handball team.

stregspiller.com talked to her about Norway’s most recent 4th place result at the 2019 IHF World Cup, lessons learnt and her hopes for the men’s team at the ongoing EHF EURO 2020 in Norway, Austria and Sweden.

Did the coaching team already analyze the result of the World Cup in Japan?

MH:  First, we will be evaluating our team and then we will analyze the entire World Cup. Right now, Thorir (Thorir Hergeirsson, head coach Norway ed.) and I will meet with all players individually, followed by a team meeting.  This will take place over the course of the next two months.  What we can address immediately is our defense. This is a big deal for us.  Especially when defending one-against-one, we have lost too many of these encounters. This is something we have to work on.

We also have to focus on our counter attack, not only throwing a long pass but also running and passing the ball to two or three players in the counter attack.  This does not happen often enough and we were lacking speed.  And, we have to develop a player type that is very strong in the attack one-against-one. Our players are not strong enough playing one-on-one.

Do you mean developing more players like Stine Oftedal?

So, the core players that were missing, like Veronika Kristiansen and Nora Mork, did factor in at the 2019 World Championship.  From the outside it often looks like Norway has a very deep squad with at least two strong teams where injured players can be replaced easily…

Did you see other teams at the World Cup who had the type of player you describe?  Teams like the Netherlands or Spain?

MH:  Spain! Spain were better playing one-against-one.  But, I have to make another point in this respect. I really don’t like this “new” style of handball.  Today, a player takes three steps, makes contact and then she takes another two steps – five all in all.  You could see this at the World Cup as well.  Today, this happens in 80% of all situations.  That’s how it is – not three but five steps.  This also means that you have to defend differently.

What you describe obviously presents a real challenge for the referees, to put it mildly.

MH:  Yes, but that’s how it is now. I also don’t understand another new rule that was followed in Japan, where a player could have one foot inside the 6-meter area but as long as the other foot remained outside no penalty would be called.  Why?  This is the new rule and for a referee that’s not easy to see all the time.

The speed of the game already presents a real challenge for many if not most referees.  Would you be in favor of adding a third referee on the pitch?  Is it necessary?

MH:  I don’t know.  What I do know is that the new rule makes the life of a referee much more difficult.  Why is the six-meter perimeter not the limit any more?  Keep it the way it was. It’s simple.

In your opinion are the physical aspects of the game disappearing and is handball developing in a way basketball is being played today with a minimum of body contact?

MH:  I think we are seeing this development already over the past four or five years.  In Japan, I told Thorir that we will see a “basketball” type of game but with five “permissible” steps.

How do you rate the win of the Netherlands at the World Cup?

MH:  I saw a bit of it – not enough to analyze the match.

A deserved Dutch victory after numerous attempts over the past few years?

MH:  Anyone who wins deserves it. If you win, you win. But, the last situation leading to the penalty shot was not a good solution for a final.

Maybe one last comment to the ongoing men’s EHF EURO 2020 in Trondheim.  Did you see the games and what’s your impression?

MH:  I think the Norwegian team has a lot of energy and I am very happy that it’s taken place here at home, in Trondheim.  And, I am especially happy for Sander Sagosen, who is a friend of my daughter – he loves it and you can see it. I do hope that he will not have to perform at this high level in every game and that the rest of the team will step up as well.

Sander Sagosen is the exceptional player in Norway’s men’s team. The women’s national squad does not have the same kind of star player but is much deeper.  What kind of team do you prefer coaching?

MH:  I would like to have the best of both worlds (laughing).  In the women’s team Stine Oftedal is our “Sander Sagosen”, she represents world-class.  A lot depends on how she plays.  In Japan, we were missing a number of world-class players such as Nora Mork and Kathrine Lunde, as I mentioned before.  We must be satisfied with fourth place, considering the team we had, but we can’t be satisfied when looking towards the future.  We have to work a lot to reach a final again. The six injured players have to be fit and all other have to grow and develop further.