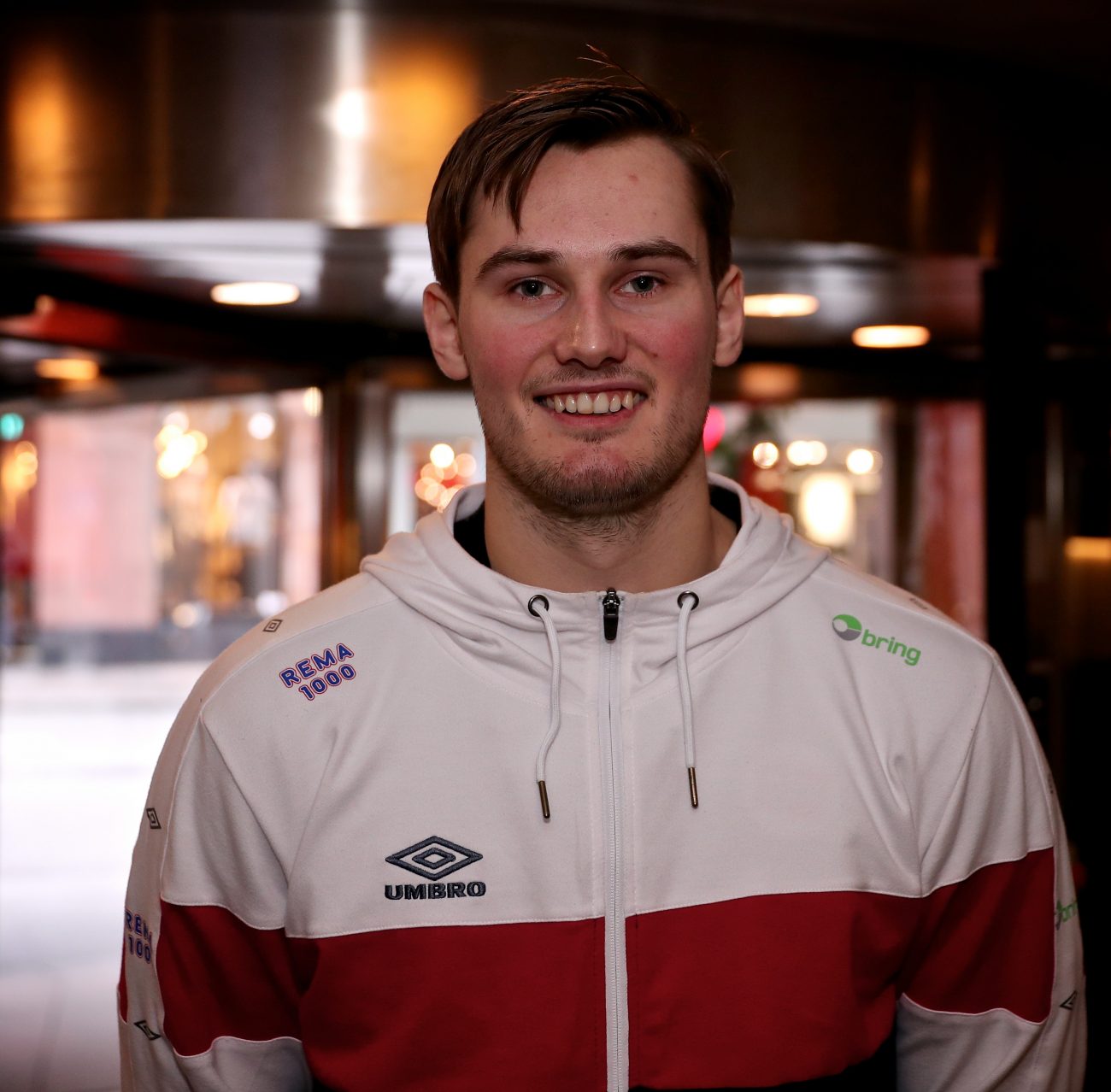 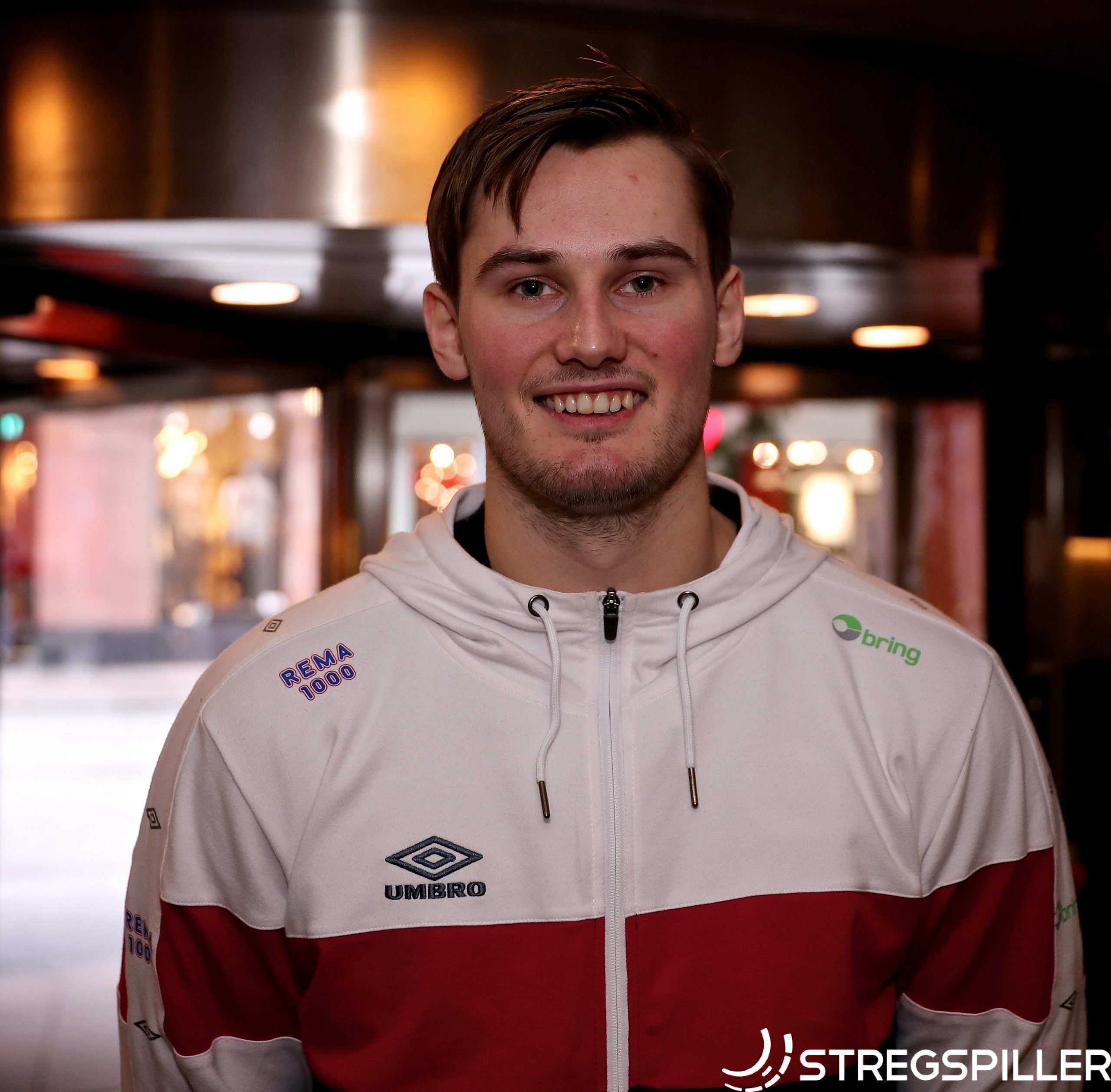 Magnus Rod, is a cornerstone for his team at EURO 2020 at both ends of the court. and during media calls he is one of the most sought after players, next to Sander Sagosen and coach Christian Berge.  stregspiller.com talked to Norway’s right-back before the critical game against the host from Sweden.

Four wins so far and five more to go all the way – will it be done?

MR:  Hopefully!  We have a really good chance, we are a very good team and we are in the flow.  Now,we look to continue this positive trend and we look forward to the game on Sunday, against Sweden.

Talking about Sweden – do you expect to see a different team compared to what could be witnessed yesterday (in the match against Portugal ed.)?

MR:  For sure! We know the Swedish players are a lot better than what they showed against Portugal. They have to win against us and I know that a real tough game is coming up.

You are one of the players that receives significant media attention here at EURO 2020.  How do you keep your focus?

MR:  Just deal with it.  Be as honest as you can when you speak with the media and say it as it is.  Afterwards you go up and sleep for a while and then you have to prepare for the next game already.  That’s the way it is.  By now, I have played enough games in the Bundesliga where I get a great deal of media attention as well. It’s something you’ll get use to – I am comfortable with it, now.